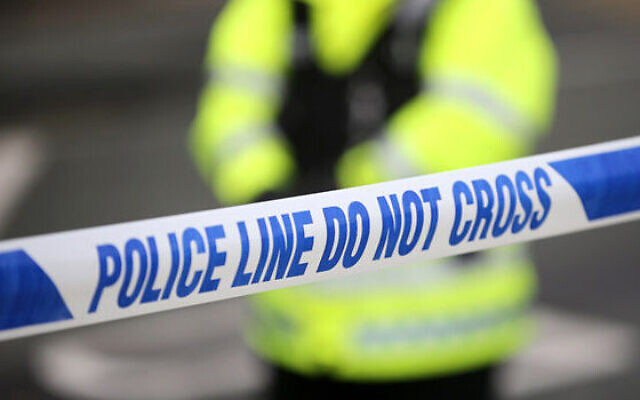 A serving Met Police officer is under investigation after allegations of antisemitic posts on social media.

The officer was said to have joined the force in 2016, but had posted on Twitter since 2012 under a different name.

Most of the tweets from the account were mundane, but some were insulting to Jews, reported the Mail on Sunday.

The paper reported that the constable’s comments during the 2014 Gaza conflict included: “Dirty Zionist. Jahannam [hell] is awaiting,” and “Israel have no limits. Scumbags I can’t wait for the day they get severely punished.”

They also allegedly wrote: “Zionists have no hearts! They’ll get what’s coming to them subhanallah [glory be to God].”

In an apparent comparison between the Holocaust and Israel-Palestine conflict, the officer reportedly wrote: “It’s alright when Israel does it #HolocaustRemembranceDay.”

The Met Police confirmed that an officer within the Met’s Taskforce, which deals with public order, had been placed on restricted duties while a probe is underway.

A referral was made to the police watchdog, the IOPC, but it recommended that an internal investigation take place.

A spokesperson said the “concerning” posts were being treated “very seriously” and that there was “no place within the Met for any racist, homophobic or any otherwise hateful attitudes.”

“The Met’s DPS [directorate of professional standards] will now conduct a thorough investigation to establish the full circumstances behind the social media posts,” the spokesperson said.

“The officer, who is currently serving within the Taskforce, has been notified of the investigation and placed on restricted duties.

“While this process is at such an early stage we are unable to provide further comment.”