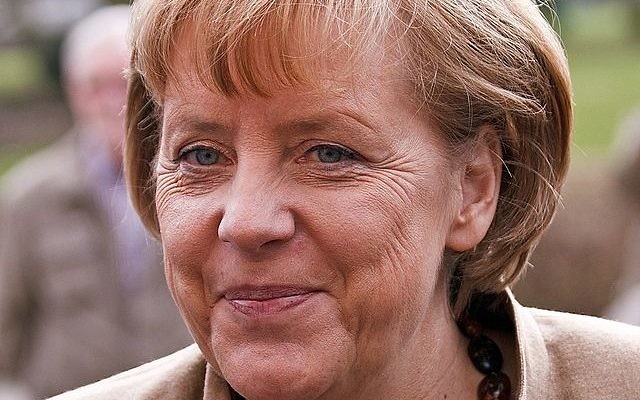 Germany’s government has condemned remarks by Turkey’s president accusing officials of “Nazi practices,” days after a local authority prevented a Turkish minister from addressing a rally there.

Peter Altmaier said: “Germany cannot be outmatched regarding the rule of law, tolerance and liberalism.”

Mrs Merkel’s spokesman, Steffen Seibert, said the German government “strongly rejected” the equation of modern Germany with Nazi Germany, adding that such comparisons downplayed the crimes of the Nazis.

Mr Seibert noted that there were strong social, economic and military ties between Germany and Turkey, but acknowledged that there were “far-reaching differences of opinion” between Berlin and Ankara at the moment.

Diplomatic tensions have been rising in recent days amid Turkish plans to have government ministers address rallies in Germany and the Netherlands in support of the referendum that would give Mr Erdogan new powers.

Mr Altmaier said the German government was in contact with Turkey’s government and announced that “we will make sure the significance of the problems of what happened in recent days will be recognised and understood in Ankara as well”.

Mr Erdogan had said in Istanbul: “Germany – you don’t have anything to do with democracy. These current practices of yours are no different than the Nazi practices of the past.”

His remarks followed a decision last week by local authorities in south-west Germany to withdraw permission for Turkey’s justice minister Bekir Bozdag to use a venue to hold a rally near the French border that was part of a campaign to get Turks in Germany to vote “yes” in an upcoming referendum on constitutional reform.

EU officials said that totally cutting ties with Turkey would not be in the bloc’s interests.

An EU migrant deal with Turkey, which also is a Nato member, has significantly cut down the number of migrants crossing into Europe.

German foreign minister Sigmar Gabriel sought to smooth stirred-up emotions on Monday and stressed the need to “normalise” what he calls a “highly strained” relationship with Turkey.

Other European nations with significant Turkish immigrant communities have also expressed their opinions on the issue.

“Our Austrian solution should be clear: we will not accept any campaign appearances by Turkish politicians in Austria,” Austrian foreign minister Sebastian Kurz said, as he arrived at a meeting of European Union counterparts in Brussels.

He added that “we don’t want campaigns from other states to be brought to Austria and conflicts from other countries imported … that is always damaging for integration”.

However, Mr Gabriel sounded sceptical about calls from some other European Union ministers to consider EU-wide rules for campaign appearances by foreign politicians pointing out that every country had its own opinion on the topic.

“I think the main thing is that everyone uses the possibilities they have to ensure that we get back to a somewhat normal relationship,” he said.

Luxembourg foreign minister Jean Asselborn said that “normally you would have to think that democracy is strong enough to cope with this.”