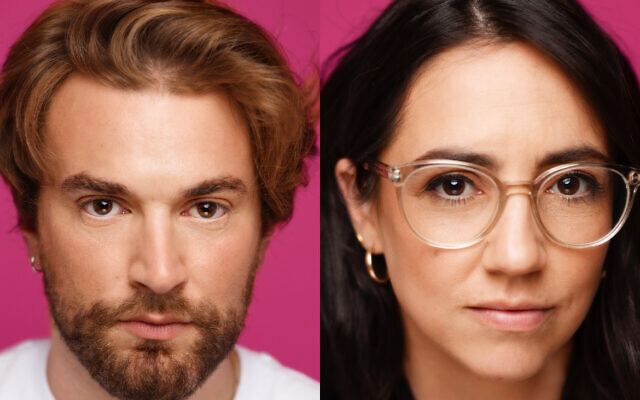 The mental health campaigner Jonny Benjamin is at the forefront of a new project aimed at young people — a directory of approved and vetted mental health provisions for schools and colleges in Britain.

Mr Benjamin and Louisa Rose, who is also Jewish, set up a charity called Beyond in 2018, in response to the growing number of younger people with mental health issues. It’s estimated that one in six children aged between five and16 now have a diagnosable mental health problem — and yet according to Mental Health UK, “75 per cent  of young people are currently not receiving any treatment when suicide remains the biggest killer of young people in the UK”.

The aim of the Beyond charity is to bridge the gap by giving grants for mental health support to young people, their families and teachers in schools.

This week Beyond, of which Louisa Rose is chief executive, launches the first national database of approved and vetted mental health and wellbeing provisions for schools. It has been developed, say Benjamin and Rose, “to help relieve teachers of some of the overwhelming pressure that has been placed on them, and stop a young person’s mental health declining more than it already has, due to unacceptably long waiting lists”.

In addition, next February Beyond’s Youth Board is producing an ambitious youth mental health festival for schools and colleges. Last year’s festival, with celebrity support, ran in 1200 schools nationally and reached more than half a million children, parents and teachers. The Youth Board hopes to increase its reach next February, with a series of classes and lesson plans on resilience, mindfulness and mental health wellbeing, hosted by approved specialists. 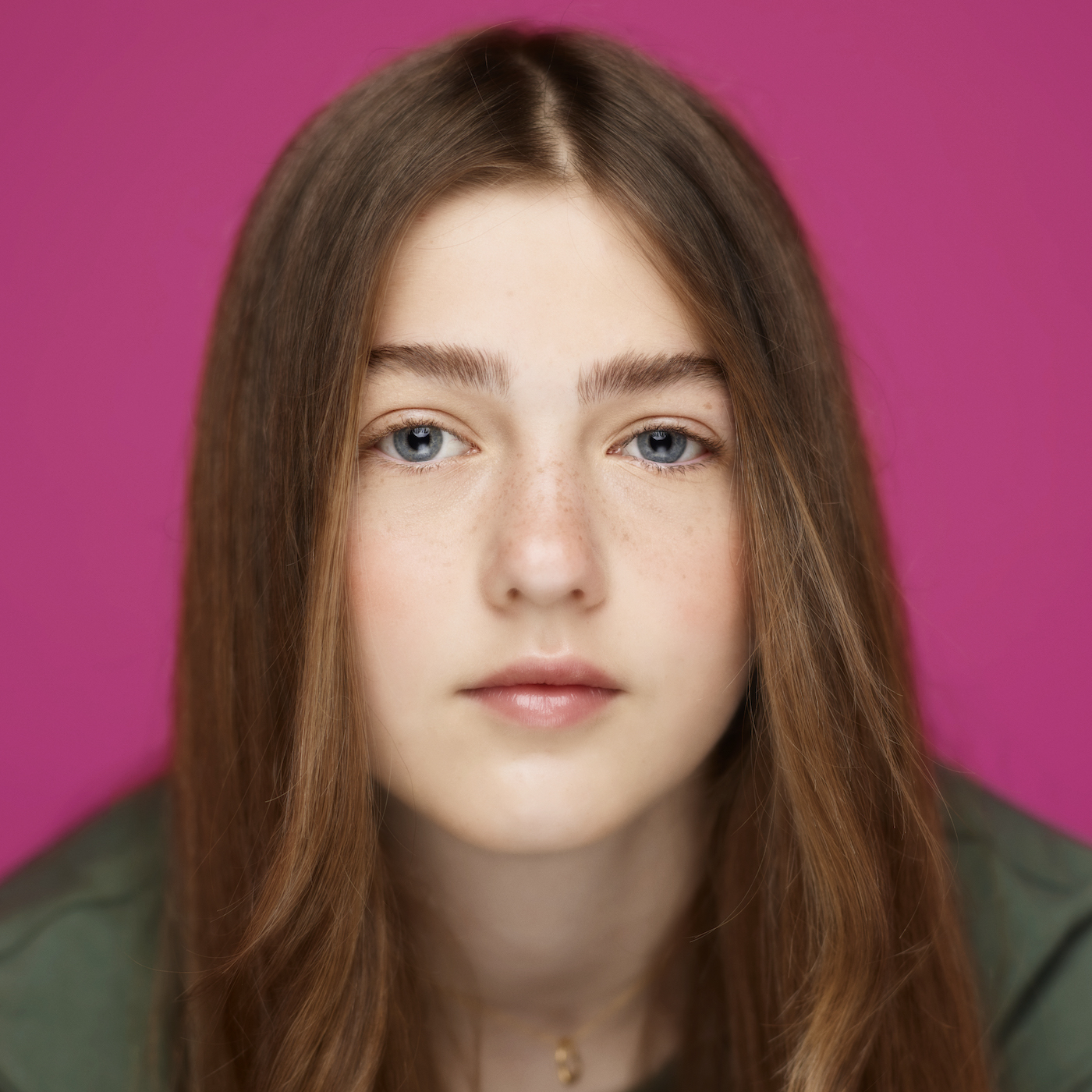 One member of the Youth Board is London Jewish teenager Gabriella Spillman, aged 13, who suffered from anxiety after her aunt’s suicide and missed three months of school due to it. Now she works to help other young people with mental health issues, as she is aware of how debilitating they can be.

Jonny Benjamin says he believes in early intervention. “My mental health problems and suicide attempt would never have happened if adolescents and teachers were given the right tools from the outset”.