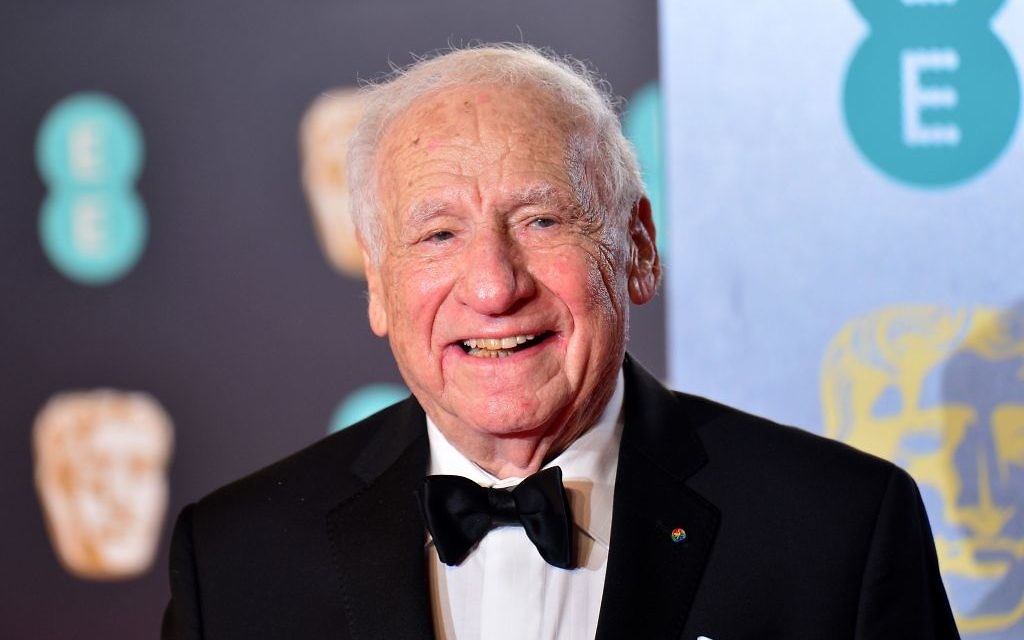 Comedy legend and film-maker Mel Brooks has written his first memoir at the age of 95 and promises to reveal never-before-told anecdotes about his career.

All About Me! My Remarkable Life In Showbusiness will be published by Penguin Random House in both the US and the UK at the end of November.

Brooks’ memoir charts his meteoric rise from growing up in the Depression
era to receiving the National Medal of Arts. Whether serving in the United States Army in the Second World War, or during his burgeoning career as a teenage comedian in the Catskills, Brooks was always mining his experiences for material, always looking for the perfect joke.

His iconic career began with Sid Caesar’s Your Show of Shows, during which he worked alongside the greats of his era: Carl Reiner, Neil Simon
and Larry Gelbart. 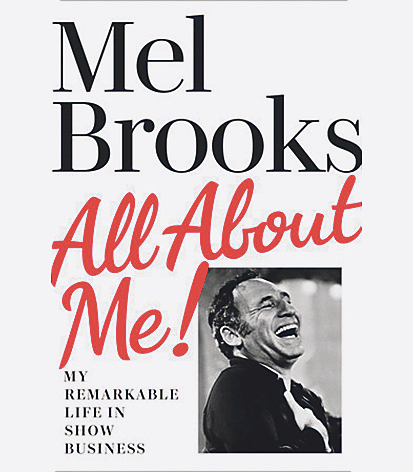 After co-creating both the mega-hit 2000 Year Old Man comedy albums and the classic television series Get Smart, Brooks’ stellar film career took off. He would go on to write, direct, and star in The Producers, The Twelve Chairs, Blazing Saddles, Young Frankenstein, Silent Movie, High Anxiety and Spaceballs, as well as produce ground-breaking and eclectic films, including The Elephant Man, The Fly and My Favorite Year.

Brooks then went on to conquer Broadway with his record-breaking, Tony-winning musical, The Producers.

In showbusiness, Brooks is known as an EGOT, meaning he has the rare acclaim of having won an Emmy, Grammy, Oscar and Tony.

He says: “I hope fans of comedy will get a kick out of the stories behind my work and really enjoy taking this remarkable ride with me”