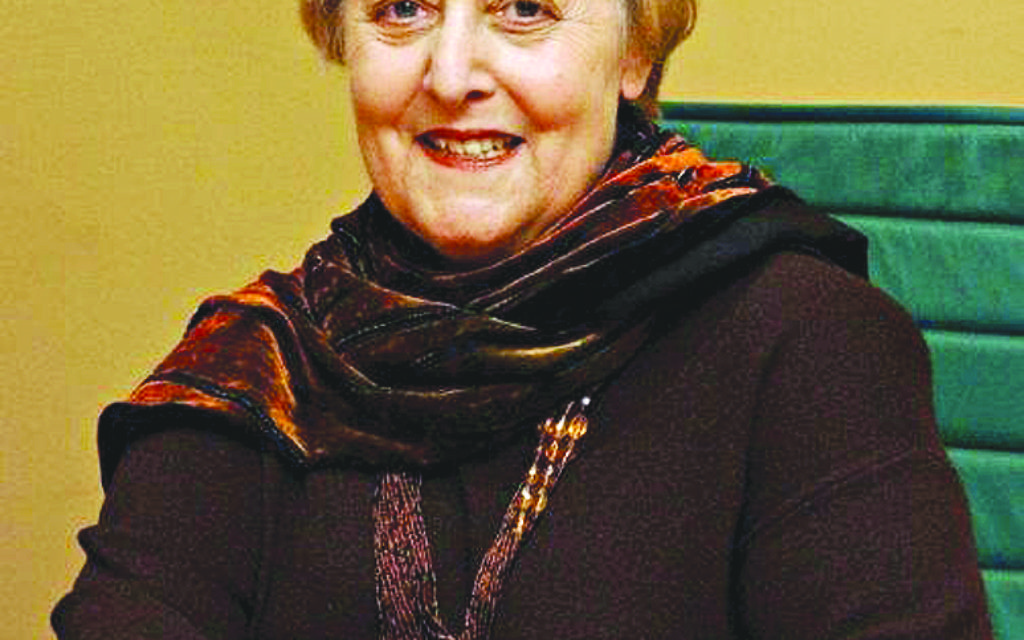 Former Norwood director and current Norwood Council member, Ruth Fasht OBE, who led the team that established and ran the National Adoption Register for England and Wales, talks about the significance of Norwood’s long and unique Royal patronage.

When I received the OBE from Prince Charles, he told me how much he respected and admired the Jewish community for the way in which it organised itself to help those within who were disadvantaged.

Norwood is unique among Jewish institutions in having the sovereign as Patron. Since Edward VII, the reigning monarch has given the charity the privilege of patronage and this has been very much valued and appreciated by the people who use our services and supporters.

The roots of this connection lie with Augustus, Duke of Sussex, son of George III and uncle of Queen Victoria. Born in 1773, he was a liberal-minded man, a free thinker, and in 1815 he became Patron of the Jews’ Hospital, the forerunner of the Norwood Orphanage for Jewish children.

In 1809, Augustus and his brothers Ernest, not a liberal-minded man, and Adolphus, attended a service at the Great Synagogue which attracted press attention – Augustus was a supporter of the notion of emancipation and made two marriages outside the Royal Marriage Act. His son was the first grandchild of George III but was declared illegitimate because of his parents’ irregular marriage. Sometime president of the Royal Society, he was interested in philosophy, science and the links with religion. It is said that he understood Hebrew. He was buried in the public cemetery at Kensal Green in 1843, a first for a member of the Royal Family, and his funeral was attended by prominent Jewish families of the day. His interest in Norwood was taken up after his death by his younger brother, Adolphus, Duke of Cambridge. After Adolphus’ death, the royal connection was continued by his son, George. By their energetic participation, they encouraged the acceptance of the Jewish community into philanthropic and public life.

As Prince of Wales, Edward VII had many Jewish friends within his circle, many of whom were close supporters of Norwood. In 1865, he took up the role of Patron of the Jews’ Hospital and Orphan Asylum at Norwood and continued his patronage when he acceded to the throne in 1901, accepting the role of Patron to the Jewish Orphanage.

Towards the end of the 19th century, the Jewish population in Great Britain increased with the influx of immigrants from Eastern Europe. Many of these settled in the East End of London and, although hardworking, many families were unable to support their children through poverty, ill health and lack of opportunity.

As a communal organisation, visibly supported by the King, Norwood offered children in these families a chance of an education and training for employment. Few were actual orphans; many were from families where a mother had died and a father had suffered mental decline. Norwood was seen as an establishment organisation and children were proud to celebrate the fact that “their” institution was blessed by the highest in the land. These first-generation Britons gladly embraced the British way of life that was exemplified by their link to the monarch.

There are many testimonials of what it meant to these children that important people cared for them – from the revered bust of Queen Victoria in the dining hall to celebrations for the Coronations of George V and VI and Queen Elizabeth II. Norwood maintains communication with the Palace. Her Majesty The Queen, the late Princess of Wales, the Princess Royal and Princess Alexandra have all visited Norwood’s service bases in recent years, to the great delight of residents.

The patronage of the monarch implies a seal of approval and quality of service. The organisation is mindful that it has an extra responsibility for openness, transparency and due governance. Funding and grant-making concerns recognise Norwood to be a reputable institution through this honour.

For the Jewish community, Royal patronage from the outset has been experienced as an honour and a privilege and a recognition of the value that Jewish subjects put on community support. It exemplifies our pride in our links with the Crown.