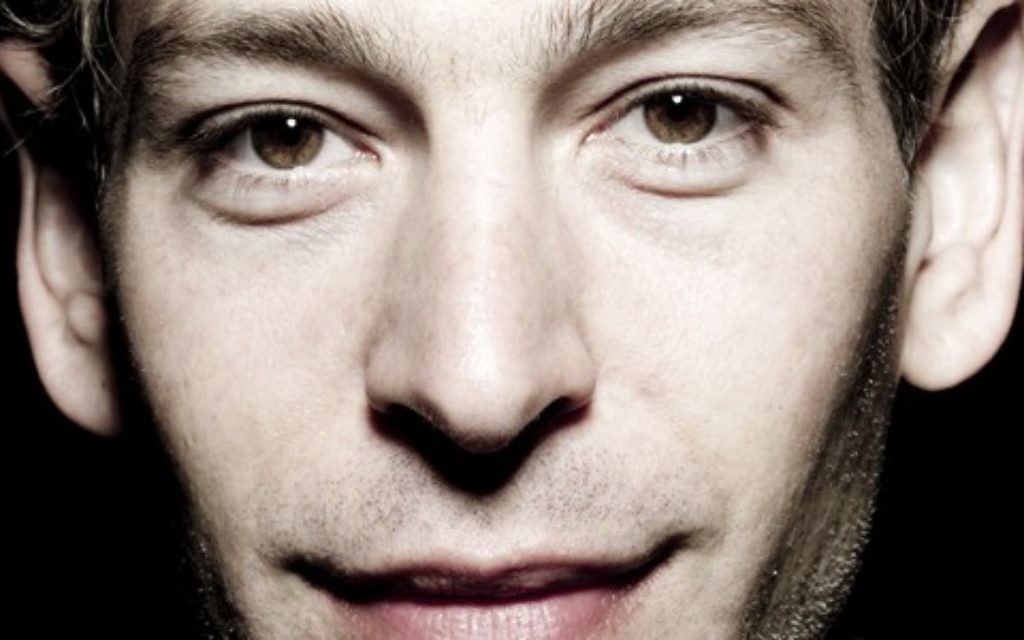 Organisers of a Spanish music festival have been criticised by Jewish community leaders after they banned a Jewish reggae star who failed to endorse a Palestinian state.

Matisyahu, an American rapper known for blending Orthodox Jewish themes with reggae, was due to attend the Rototom Sunsplash in Valencia on 22 August, when he was asked to sign a letter endorsing a Palestinian state, which he refused to do.

Other artists scheduled to perform are understood to have threatened to cancel their appearances if Matisyahu were “seen to represent Israel,” according to reports in the Spanish newspaper El Pais.

His appearance was subsequently cancelled, amid accusations that he was a “Zionist” who supports the practice of “apartheid and ethnic cleansing” from the Boycott, Divestment and Sanctions (BDS) movement.

In a statement on Facebook, Rototom organisers said it was linked to “the festival’s sensitivity to Palestine, its people and the occupation of its territory by Israel”.

However the move prompted furious reaction from around the world. A Board of Deputies spokesperson said: “The Spanish Inquisition may have ended a long time ago but it seems the organisers are still determined to put Jews on trial for their beliefs.”

She added: “This is nothing short of racism. The festival organisers are a national embarrassment and should be condemned in the strongest terms.”

Likewise, the World Jewish Congress expressed “outrage” and “utter bewilderment” at the ban, adding: “This is a clear instance of anti-Semitism, and nothing else.” Spanish authorities were urged to “to condemn this sad incident and to take appropriate action against those responsible for it”.

Matisyahu, who released his first album in 2004, was affiliated with the Chabad-Lubavitch movement but later distanced himself from it by famously shaving his beard and side locks.

WJC President Ronald Lauder said: “Like everybody else in a free and democratic society, Matisyahu not only has a right to express his views – whether you agree with them or not – but he also has every right not to have the repugnant views of the festival organisers imposed on him.”

He added: “He is a musician who has been denied the opportunity to play his planned gig at a European reggae festival purely because he is Jewish and because he refuses to side with the vicious and bigoted BDS.”