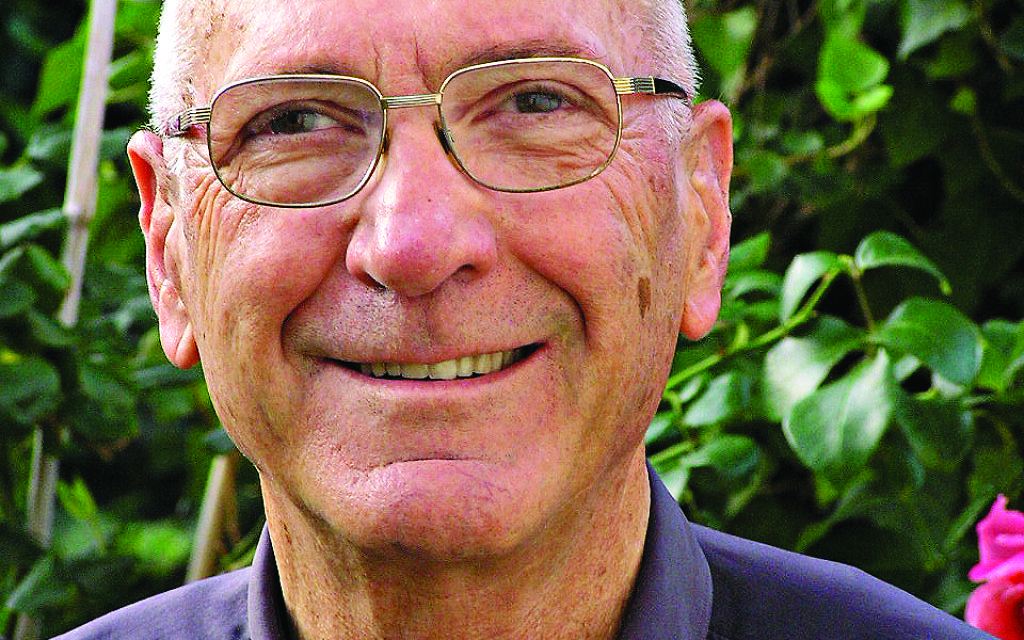 The current wave of migrants flowing into Europe did not begin in 2015 and it will not terminate at the end of the year. This mass migration of refugees is a global phenomenon, reminiscent of other historical migrations, such as the movement of ethnic peoples that brought about the downfall of the Roman Empire.

The media is capturing footage of hundreds of thousands of people as they flee their homes and seek refuge in foreign lands. All this is so difficult to watch, perhaps because it reminds us of the Second World War and the tragedy of the Jews.

We are now dealing with the migration of between 300,000-800,000 war refugees, climate refugees and migrant workers who are leaving poverty-stricken Africa and the war-ravaged Middle East with the dream of reaching Western Europe. Some experts are connecting the dots between war, demographics and climate change. What they need to consider is that when these variables come together, they create a huge long-lasting atomic explosion.

Already two decades ago, climate change experts began expressing concern over weather changes, but they did so mainly in theoretical terms. Today, however, we can actually feel the results, and the intensity of these changes will most likely continue to increase.

The population in the Middle East and north Africa doubled over 30 years (1950-80) and doubled again in even fewer years (28) between 1980 and 2008. Currently, about 1 billion people live in Africa and within one decade this number will increase by another half billion.

Is it plausible that we will be able to construct enough housing and infrastructure for all these people? Is it possible to maintain an infrastructure in Egypt for a population that doubles every 28 years? Of course not. In other words, the personal situation of each person in Egypt or sub-Saharan Africa will only deteriorate. So what are the people of Africa doing about this dire situation? Anyone who is young enough or whose life is in danger is leaving.

Europe is the most sought after destination, and the continent is receiving wave after wave of migrants from the Middle East and Africa.

Over the past two decades, 800 lakes in Africa have dried up. Under these conditions and in conjunction with the rapid demographic growth, another 100-200 million people are expected to leave the Africa continent and its many conflicts and corrupt leaders.

There are 450 million people living in the Middle East, and another 80 million living in North Africa. Most of these people are living hard lives and would love to escape to somewhere else. Let’s assume that only 20 percent actually do leave. That’s more than 100 million people!

If climate changes continue to wreak havoc and north Africa, the Nile Basin and the entire Middle East continue to dry up, the numbers of migrants could double and then we would be faced with the largest movement of people that humankind has ever experienced. It’s possible that half a billion people or more will be on the move. Also, the Himalayan glaciers, the source of the six largest rivers in Asia, could shrink drastically, which would limit drinking and agricultural irrigation water for some three billion people.

What would happen to Europe in such circumstances? It will become a place unlike anything we will know in our lifetime. Western civilisation will have to make way for a different way of life. Some 400-450 million people currently live in Europe, 25 million of whom are Muslims. If even another 50-75 million Muslims migrate to Europe over the next 20 years, the continent will still retain a Christian character because the ratio of Muslim to Christian will be 1:3.5. However, the Christians do not have nearly as many children, so the percentage of Muslims among young people is constantly growing.

How does all this affect Israel?

Will it continue to survive as the only westernised country in the region? If we want to survive, we will need to change the terminology we use and our priorities. Terms such as liberalism, brotherhood, and peace will need to be replaced with words like survival, food independence, water desalination, nationalism and maybe even cruelty.

This massive migration is not a one-time media event; this is a historic turning point that we have only just begun to comprehend.