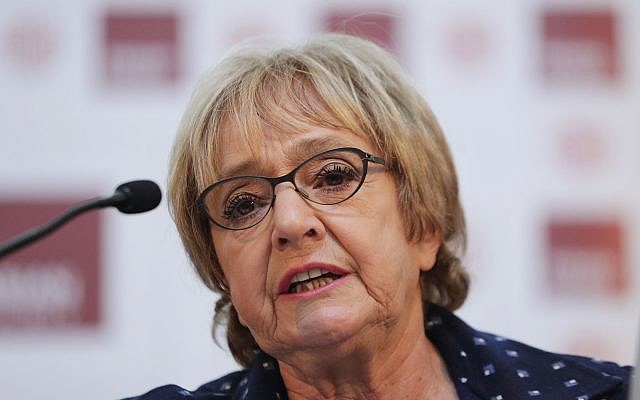 Labour MP Dame Margaret Hodge has raised concerns over donations from Russian oligarchs to the Conservative Party and some ministers, during an emergency Commons debate on standards.

Speaking during Monday’s debate on the fall-out from the botched attempt to save former Tory MP Owen Paterson’s career, the Jewish Labour Movement’s parliamentary chair suggested “another aspect that has created great anger and concern in our communities is the funding of political parties.”

Hodge then continued: “Let us look particularly at the Russians and how they are funding the Conservative party.

“Lubov Chernukhin has given £2.1 million, Alexander Temerko—a part-owner of a company that is trying to build an underwater cable—has given £1.3 million and Viktor Fedotov, who also owns that company, has given money to the Chancellor, the right hon. Member for Reading West (Alok Sharma), the Minister for corporate social responsibility, the Secretary of State for International Trade and the Chief Secretary to the Treasury.”

The 77 year-old political veteran then ended her point by asking: “Is this right?”

The SNP MP Pete Wishart, who had allowed Hodge to intervene as he spoke to the Commons, branded her comments on Russian funding as “spot on.”

He added: “The way that donations have been going into the Tory party needs to be properly investigated.”

Hodge – who led the fight against Jeremy Corbyn’s failure on antisemitism – has been at the centre of the pushing claims of “sleaze” around the ruling Conservatives and Prime Minister Boris Johnson.

In April she urged the parliamentary commissioner for standards, Kathryn Stone, to investigate whether Johnson breached the MP’s code of conduct over alleged donations linked to the flat renovation.

In a letter, Hodge called for Stone to probe funding of the refurbishment and explore whether Johnson declared any possible donations in the correct manner. 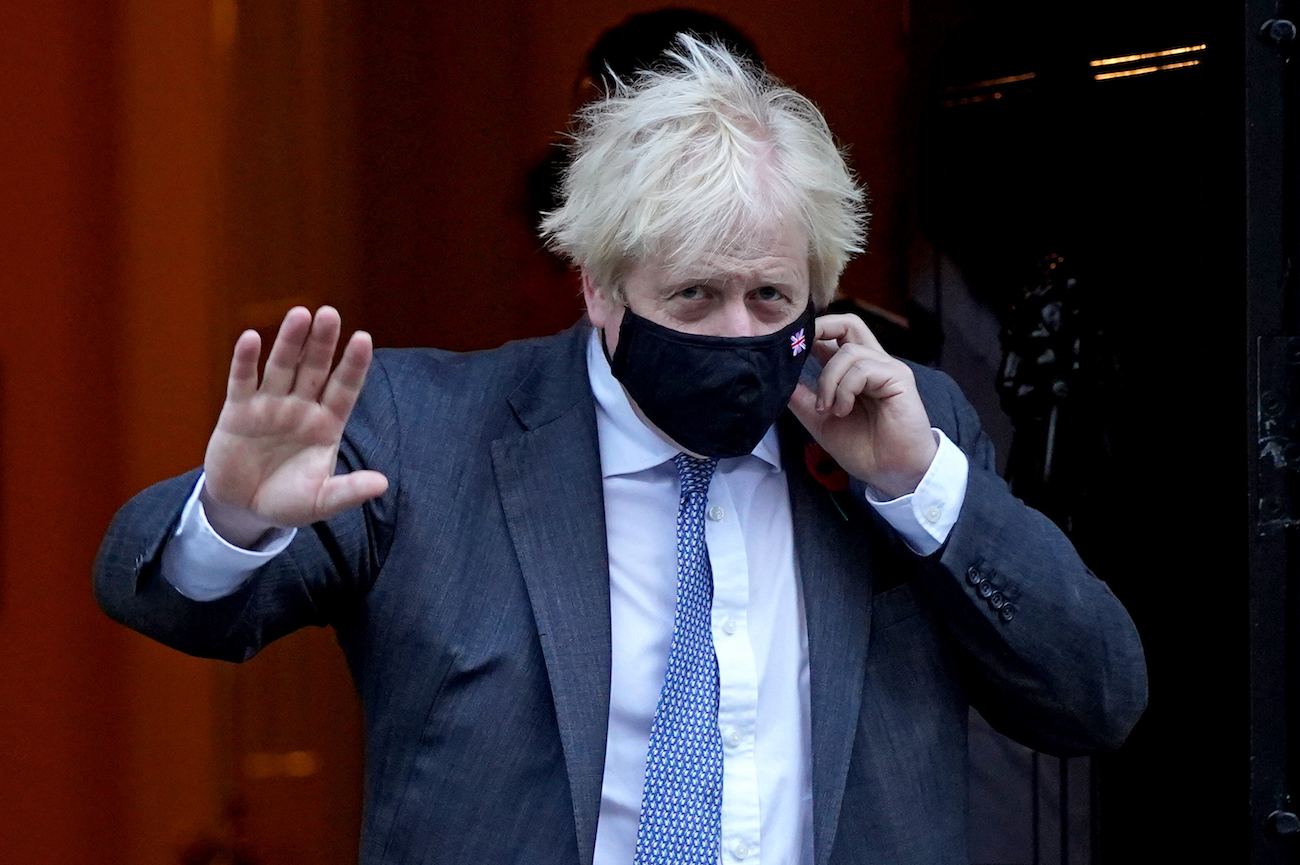 “Boris Johnson’s complete disregard for the rules cannot go unchecked. Any cronyism, sleaze or rule-breaking on his part must be fully investigated,” Hodge tweeted.

Hodge, a former chair of the Public Accounts Committee,  expressed concern that the UK is not offering sufficient support to dissident Alexei Navalny who is back in prison following his return to Russia from exile in Germany.

Jewish News has approached the Tory Party for comment over donations from wealthy Russians to the party and to ministers.