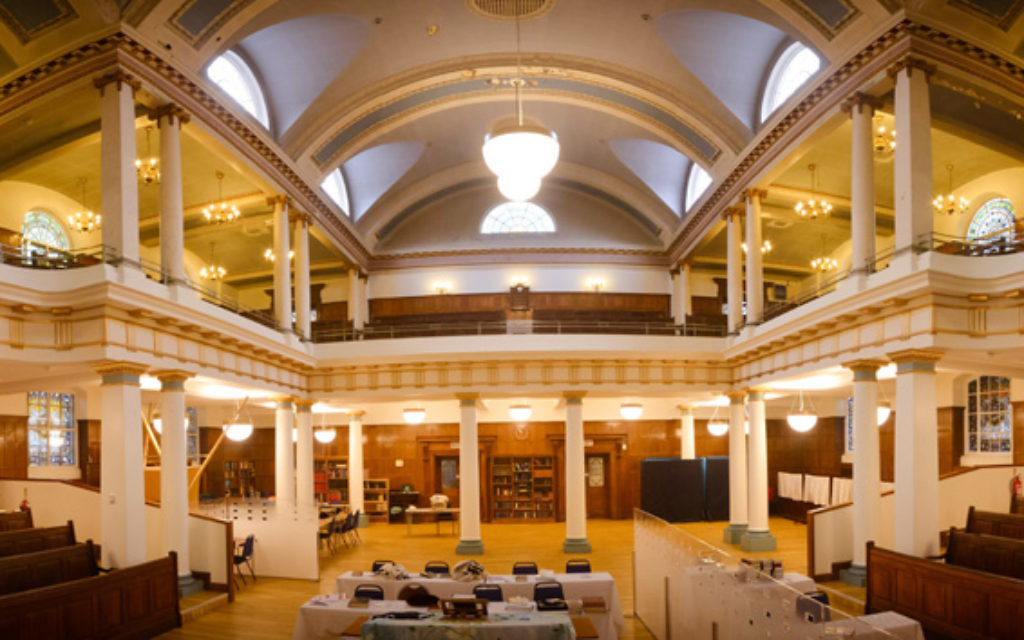 A two-year study into synagogues in the mainstream Jewish community has recommended a huge push on youth programming and a prestigious cross-communal leadership programme.

New Yorker Prof. Steven Cohen, Research Professor of Jewish Social Policy at Hebrew Union College, has also advocated funds for innovation and an increased emphasis on social services in a report for the Jewish Leadership Council.

They conclude that there should be “significant investment in youth programming” and that shuls should consider placing social services professionals in congregations, to help deal with demographic changes.

They also argue for leadership mentoring programme between future and past lay leaders, trips to the U.S. and Israel to study different congregational models, and an 18-month cross-communal leadership programme for rabbis and lay leaders.

The report, called ‘Exploring Synagogue Vitality,’ draws on a survey of 1,209 people, almost two thirds of whom identify as Masorti or Reform. Less than one in eight identified as United Synagogue, the largest denomination.

An event at Alyth synagogue

It found that there was no link between the frequency with which congregants attend shul and their satisfaction with shul life.

“The extent to which one attends services has relatively little bearing upon whether one sees the congregation as warm and welcoming, exciting and empowering, or satisfying overall,” it says. “Service attenders are more active, but not necessarily more satisfied.”

Praising the “incisive yet accessible” analysis, JLC chief executive Simon Johnson said: “Synagogues are often a forgotten part of our community but they play a pivotal in Jewish life… Understanding of the role they can play is essential.”

In the report, Cohen argues for the launch of several initiatives “synergistically” – or at once – for “leadership lift-off” which he says will “propel congregational leaders to levels of greater learning, prestige, commitment, vision and effect