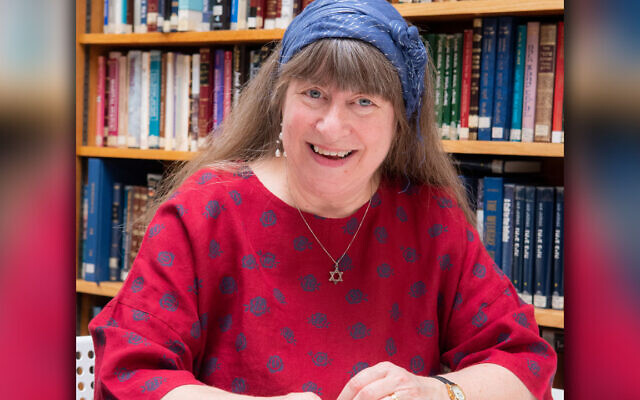 A teacher who controversially lost her position at the London School of Jewish Studies after gaining ordination has a female rabbi been reinstated.

Dr Lindsey Taylor-Guthartz graduated last month from the Yeshivat Maharat in New York, earning her the title of ‘rabba’ – which is not recognised by mainstream Orthodoxy.

The teacher, a popular lecturer on an adult education course at LSJS, was told she could no longer hold the title of ‘research fellow’ or take classes following ordination. The school is run under the auspices of the Chief Rabbi, Ephraim Mirvis, who maintains women cannot become rabbis.

But today, the popular teacher has been reinstated.

Dr Taylor-Guthartz told Jewish News: “I am delighted that this has been resolved successfully and I thank LSJS for all their efforts to accomplish this.

“I look forward to teaching again at LSJS, alongside my research on the history of Limmud and my plans for developing new educational resources in the future.”

The unexpected shift comes after the school took advice from academics at leading Orthodox Jewish universities about the function of a research fellow.

It was decided that the position was an academic, not religious one, meaning it did not fall under mainstream Orthodox rules which do not allow women to hold the position of rabbi.

“Over the last two weeks the trustees of LSJS have conducted a review into the function of Research Fellows at LSJS,” said LSJS in a lengthy statement.

“After consulting with a number of academics in leading orthodox Jewish institutions, including Bar Ilan University and Yeshiva University, we have concluded that our academic fellows are not religious appointments – and therefore should be made on the basis of academic merit.

“As such, we are delighted to restore Dr Taylor-Guthartz’s academic Research Fellowship.”

Talks are now ongoing with the lecturer of sixteen years about classes in the future.

The news comes after a protracted row, which saw Orthodox figures throw their weight behind the Chief Rabbi, while others accused him of a “glass ceiling of Torah.”

“LSJS has always championed the dual path of the Bet Midrash and the Academy in order to study and teach traditional Judaism with intellectual rigour and profound reverence,” added the school.

“Our trustees believe that this statement presents a positive way forward for our community.”