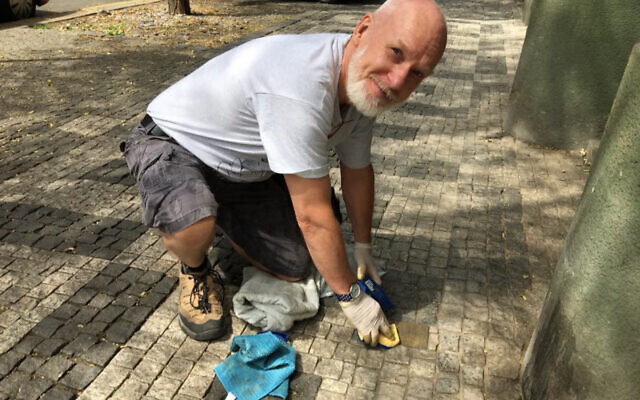 A Jewish peer who came to Britain on the Kindertransport is helping a British man living in Prague raise money for a book showcasing stumbling stones laid in pavements to honour the city’s Jewish victims of the Nazis.

Lord Alf Dubs is backing the crowdfunding campaign of retired expat Trevor Sage in the Czech capital, urging Jewish community members to buy a book and donate it to a Jewish school.

Asked about the stumbling stones, or Stolpersteine, and Sage’s one-man quest to lay as many in Prague as possible, Dubs said they were “enormously important” because “they keep alive the memories of people who were cruelly murdered, some of whom may have no other grave or memorial”.

He said: “They also act as an important reminder of the horrors of the Holocaust and why we must always be determined and resolute in ensuring nothing like this can ever happen again. If we forget the past, we risk repeating its mistakes. 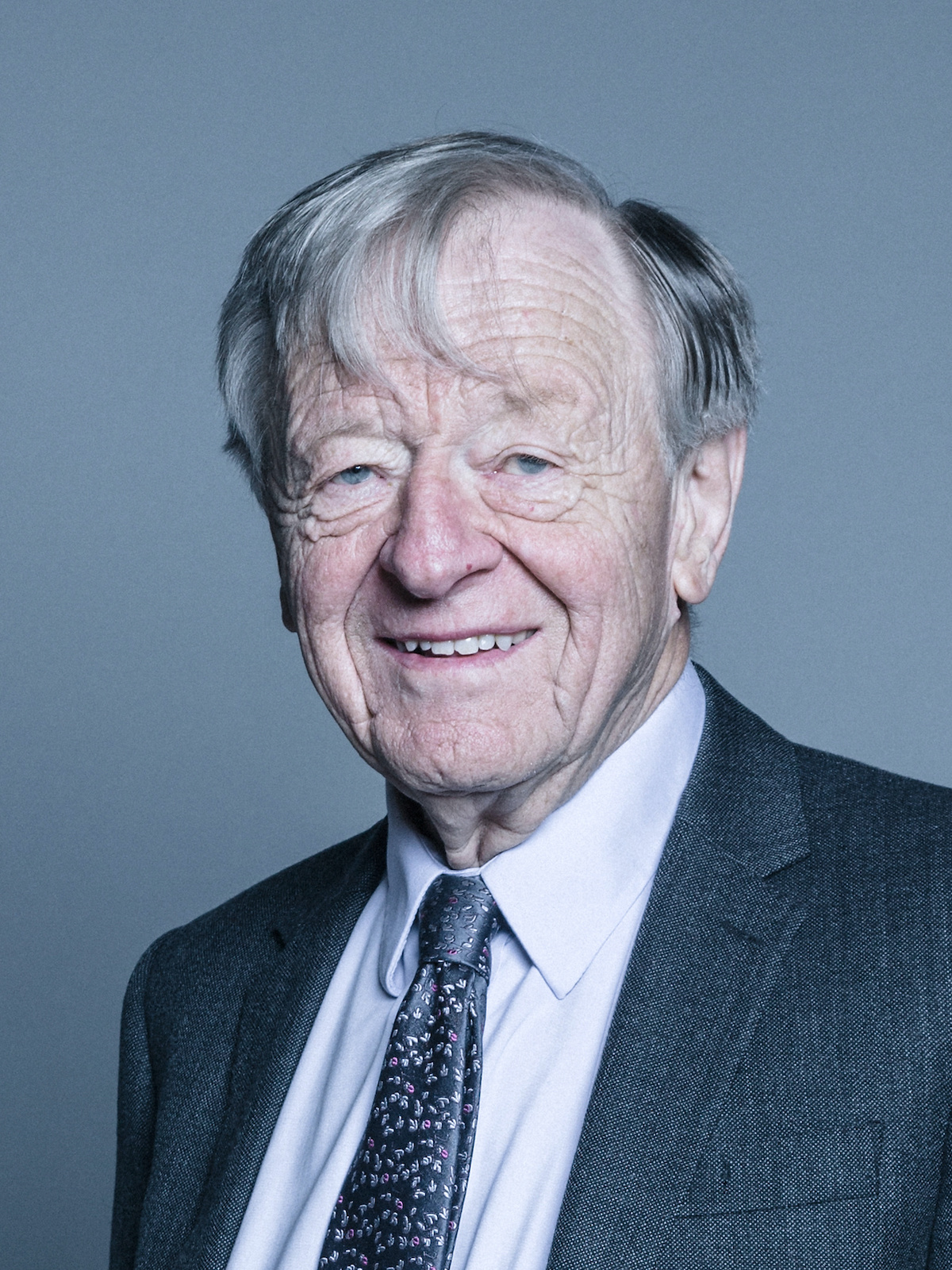 “I hope to visit Prague again – the town of my birth – and I shall look out for these Stolpersteine which I’m sure will bring back memories for me. We all need to remember that terrible time in our continent’s history, not just those of us who, like me, lost friends and family in the Holocaust.”

The crowdfunding campaign is for a book chronicling the story both of the stones and those in whose memory they are laid, with Sage asking for around £4,600 to cover the cost of publication – a target he finally hit this week.

“Ten further stones were laid at the end of August and around 40 more are expected during September and October, all of which I will be adding to the book,” said Sage, who is not Jewish. “If all goes to plan, I expect to publish around mid-November.” 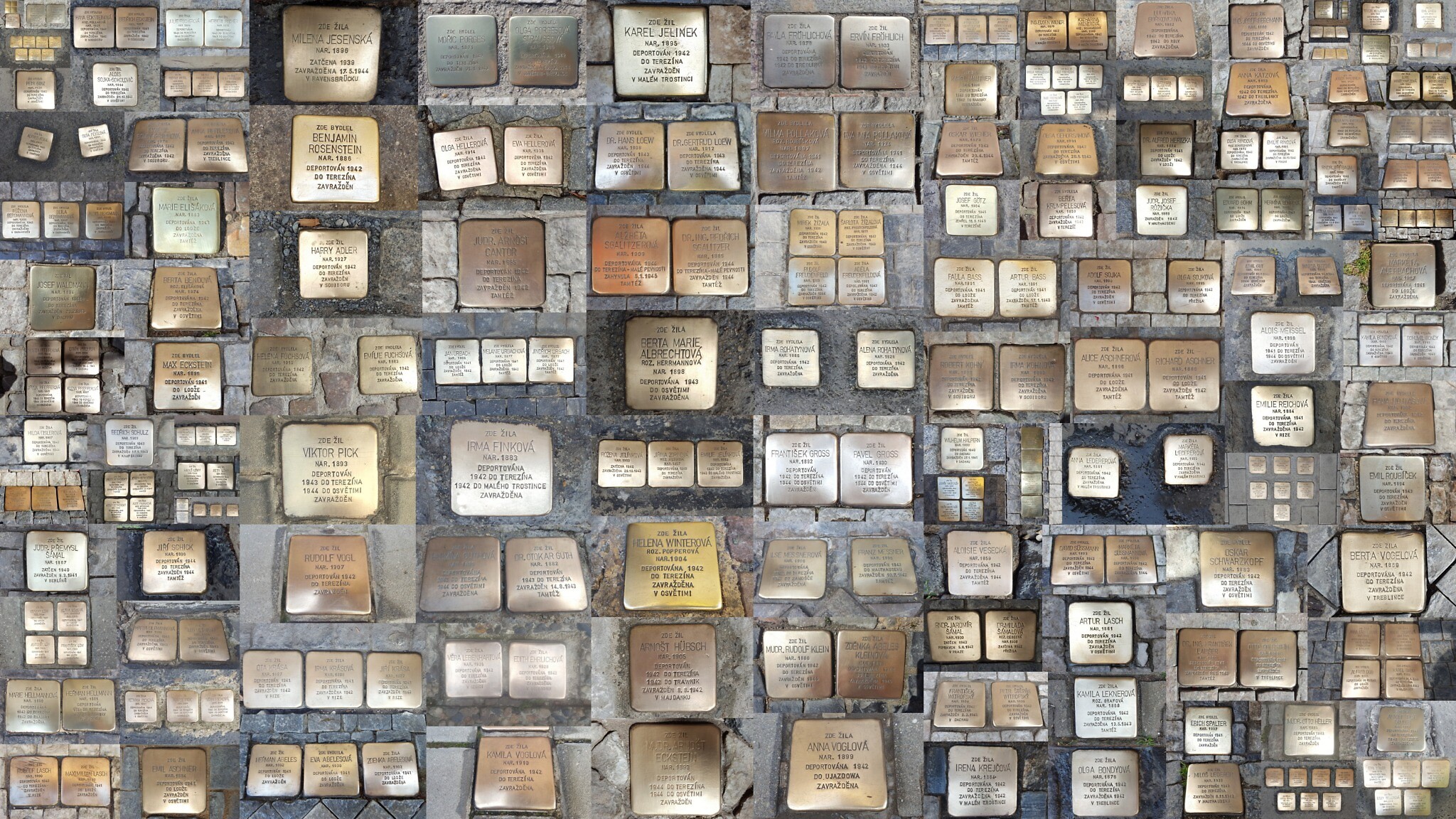 The Stolpersteine Project was started in the 1990s by German artist Gunter Demnig, with stones typically laid in the pavement outside the house of a Shoah victim. 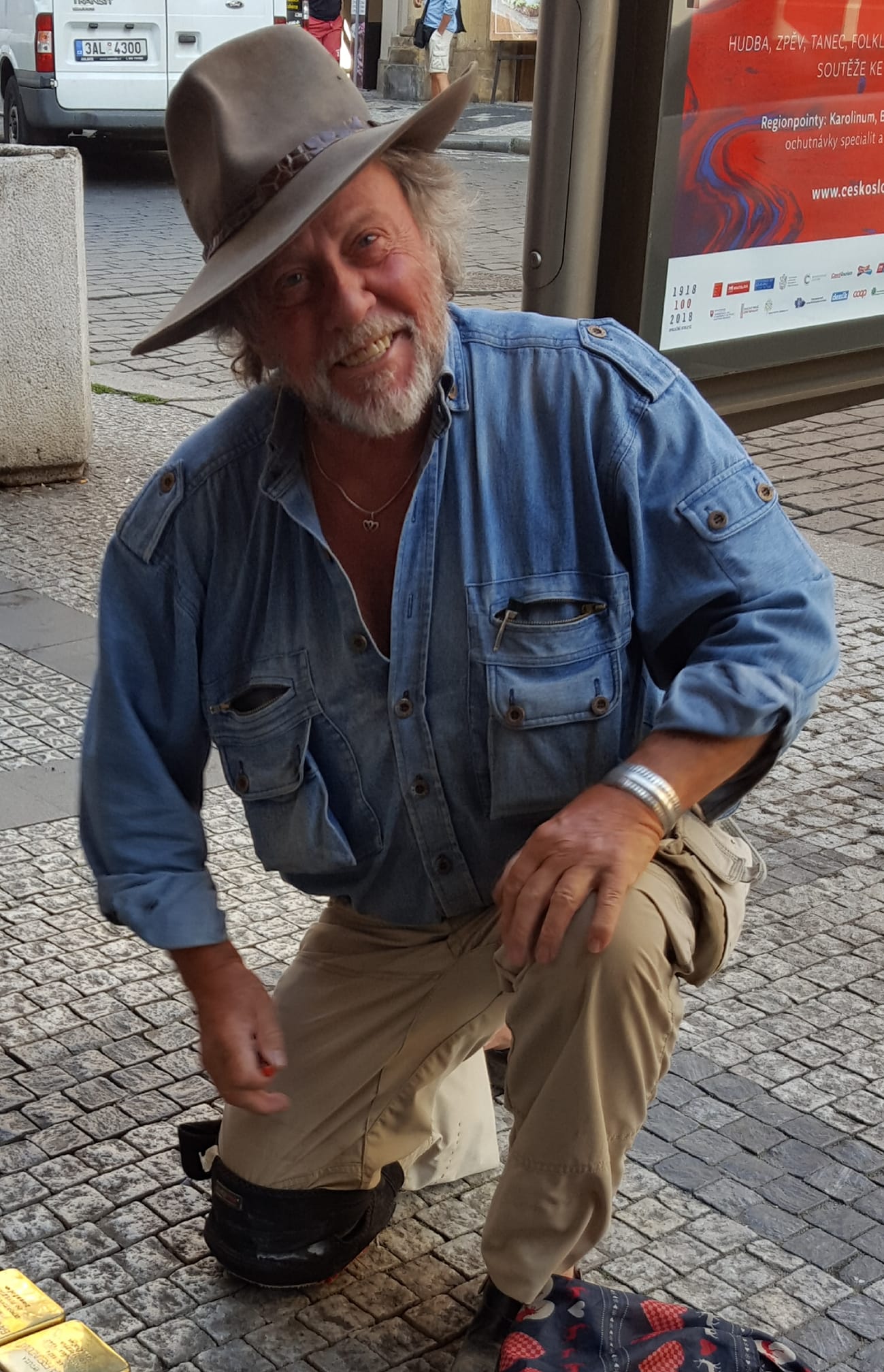 Finchley-born Sage, 60, took on the task of remembering victims in Prague after moving to the city and learning of stones laid there by Demnig. He first began cleaning up those that were there, before coordinating the laying of others.

“Many were difficult to read through being dirty and heavily tarnished,” he said. “It made me sad to think the names were disappearing for a second time. I wanted to revive them.”

He set about obtaining a list of 311 stones, researched the victims online, used Google maps to geo-locate their memorials, then set about cleaning each one. He later sought out relatives. “Many sent me photos. There are now faces for 195 of the 311 Stolpersteine. It meant that I could put them in an album – and now a book.”