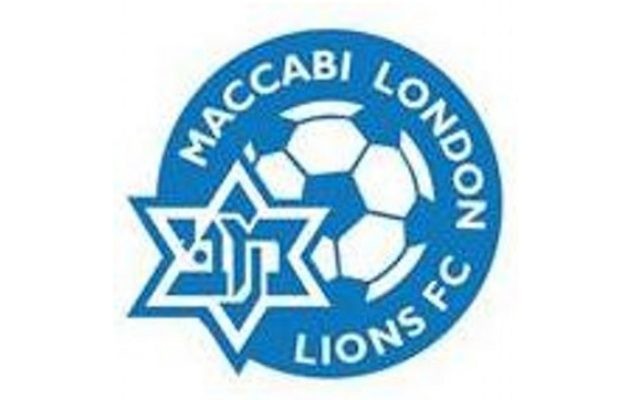 Lions romped to another emphatic win and a place in another Quarter Final – this time of the Aubrey Cup, which is competed for by all Herts County League sides.

It’s hard not to dream of a treble for this team – unbeaten at the top of the Premier Division – and now in the latter stages of two cups, but it is only December with plenty of football left, however this Lions side are on an incredible roll. Maintaining this form is surely the focus now.

Even Bovingdon, traditionally tough opponents, were simply swept aside with another outstanding performance.

Lions were three up before the break; first on the score sheet was skipper Josh Kennet. This was quickly followed by an unbelievable strike from top scorer James Gershfield, who met Lipman’s cross with a scissor kick from ten yards. Midfield dynamo Jake Furman then got in on the act, scoring from close-range.

The second half turned into a rout as Lions enforced their superiority, but this was after Bovingdon threatened a comeback by scoring early after the re-start.

But this resurgence didn’t last long once Jordan Marks’ corner found the head of Gershfield who nodded home.

Soon after it was 5-1 and Gershfield completed another hat-trick – Austin Lipman feeding the Gersh to score number 28 for the season – the Lions striker edging closer to that club record of 41 goals from last term by Max Kyte.

Despite resting Gershfield, Lions continued to rattle in goals. Substitute Adam Burchell getting in on the act, before the eight-goal tally was completed by a late brace from Austin Lipman, himself now up to 16 goals for the season.

Manager Andy Landesberg praised his team but remained cautious, saying: “Another great performance from a strong line-up, but each week it has to start again and we remain focused.”

Lions have never won an Aubrey Cup before, and if promotion back to the South Midlands League is achieved and consolidated, doing it in 2017 may be the club’s last chance. A local derby at home to Belstone in the quarter-final awaits.