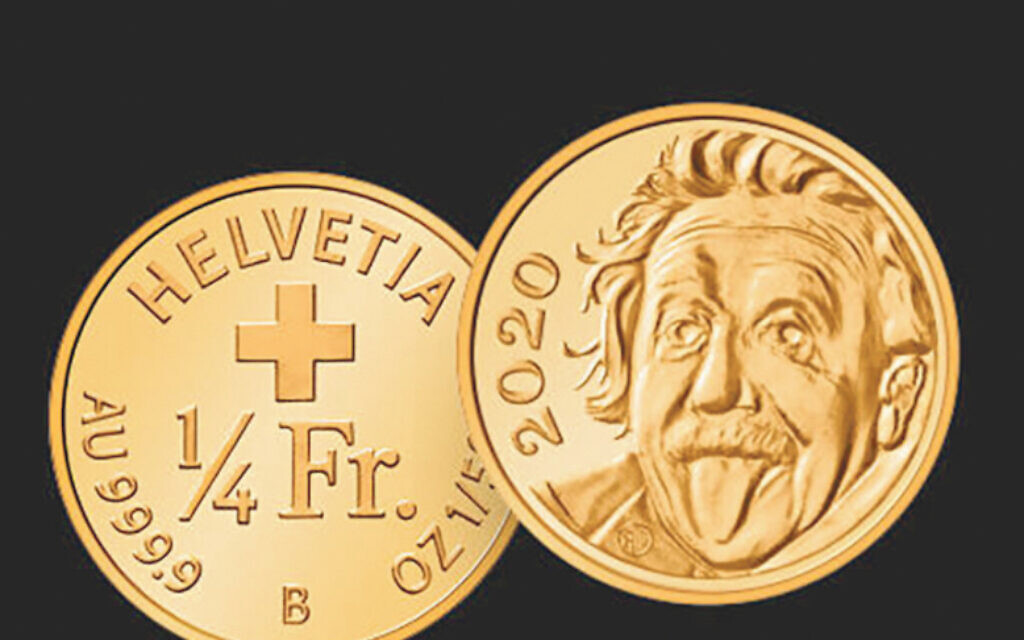 Switzerland has minted a limited edition gold coin less than 3mm in diameter yet big enough to see the face of Albert Einstein sticking out his tongue.

The Swiss Confederation has issued commemorative coins since 1936 to honour important historical and cultural events or great personalities. The coins are designed by Swiss artists.