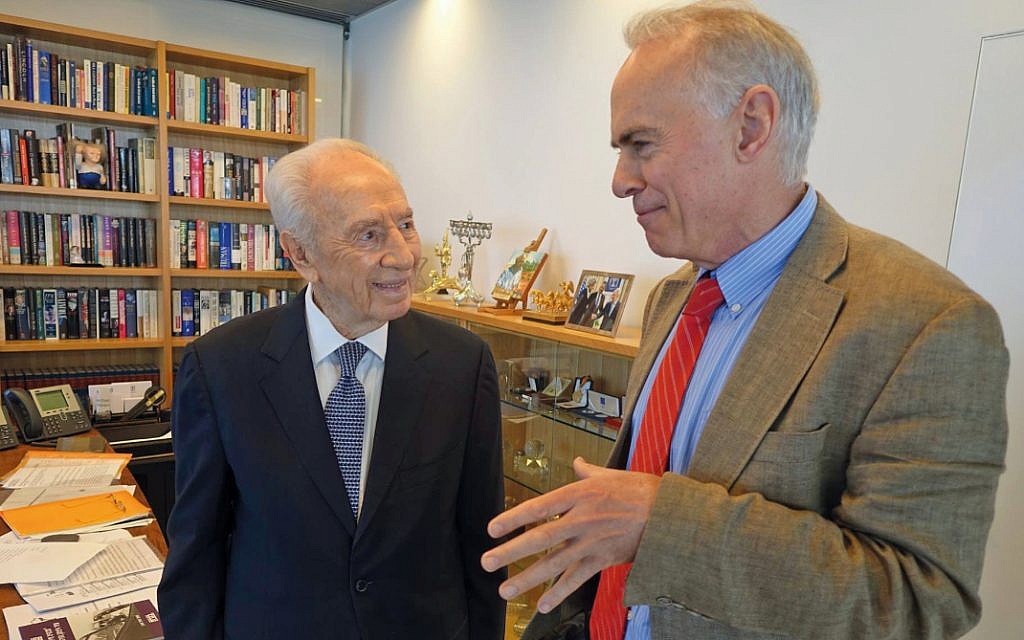 Don’t be fooled by the title. Why The Jews? may sound like a film fuelled by kvetching and shoulder-shrugging, when it is an unrepentant documentary about our achievements. Disproportionate achievements some would say, considering that Jews represent 0.2 percent of the world’s population yet make up 22 percent of Nobel prizewinners, 33 percent of Oscar-winning directors and 40 percent of chess champions.

John Curtin, who has also directed four documentaries about the royal family, peppers his absorbing and beautifully shot film with other statistics – “53 percent of the recipients of the Pulitzer Prize for General Nonfiction”- but it’s casual, like the visual roll call of Jewish achievers – cue Proust, Freud, Einstein – that draws you in at the start.

Daring to ask the question in the first place and spend a decade seeking answers is Curtin’s achievement and he welcomes talking about the film.

“The question – why the Jews? when it comes to achievement remains a giant elephant in the room that everyone kind of notices, but no one really wants to talk about it,” says Curtin, who feels Jewish but was raised a Catholic. “My father was a Holocaust survivor and possibly one of the last Jews to leave Vienna in 1939. Though I don’t technically qualify there was Jewish ancestry on my mother’s side as well, and both Toronto where I went to school and university, and Montreal, where I’ve lived for the past 30 years, have large Jewish communities.”

Education and risktaking are credited as factors in Jewish achievement by none other than the psychologist Dr Ruth Westheimer in the film, who 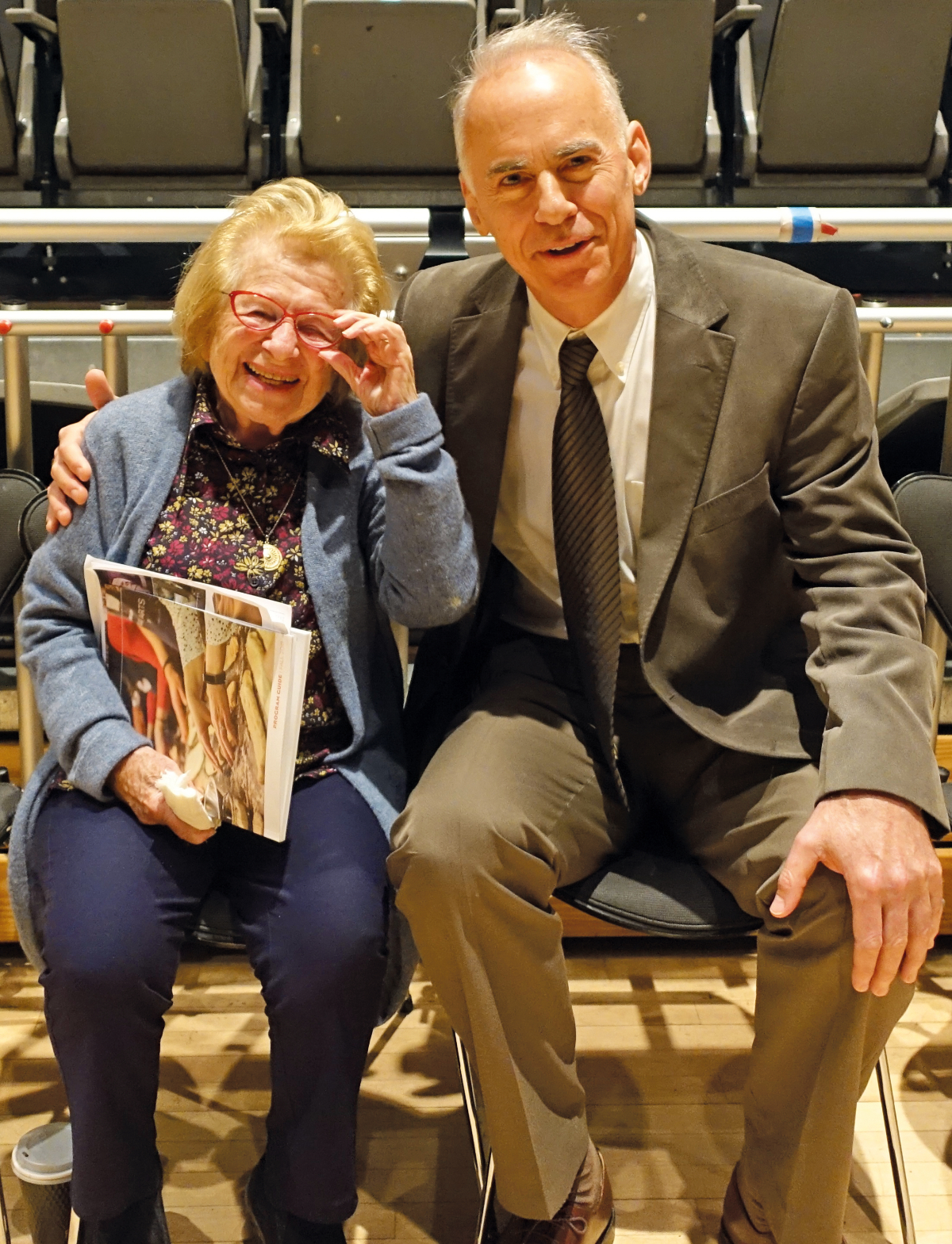 the US lawyer Alan Dershowitz with
the psychologist Dr Ruth Westheimer

says: “Out of necessity we have had to think differently to survive. My family died in the concentration camps and I grew up feeling I had an obligation to make something out of myself.”

Many others offering interesting and authoritative insight including the late Shimon Peres, a Nobel Peace Prize recipient in 1994, and American lawyer Alan Dershowitz, who believes that  “Jewish accomplishment is the other side of the coin, of why so many people have historically hated the Jews”. 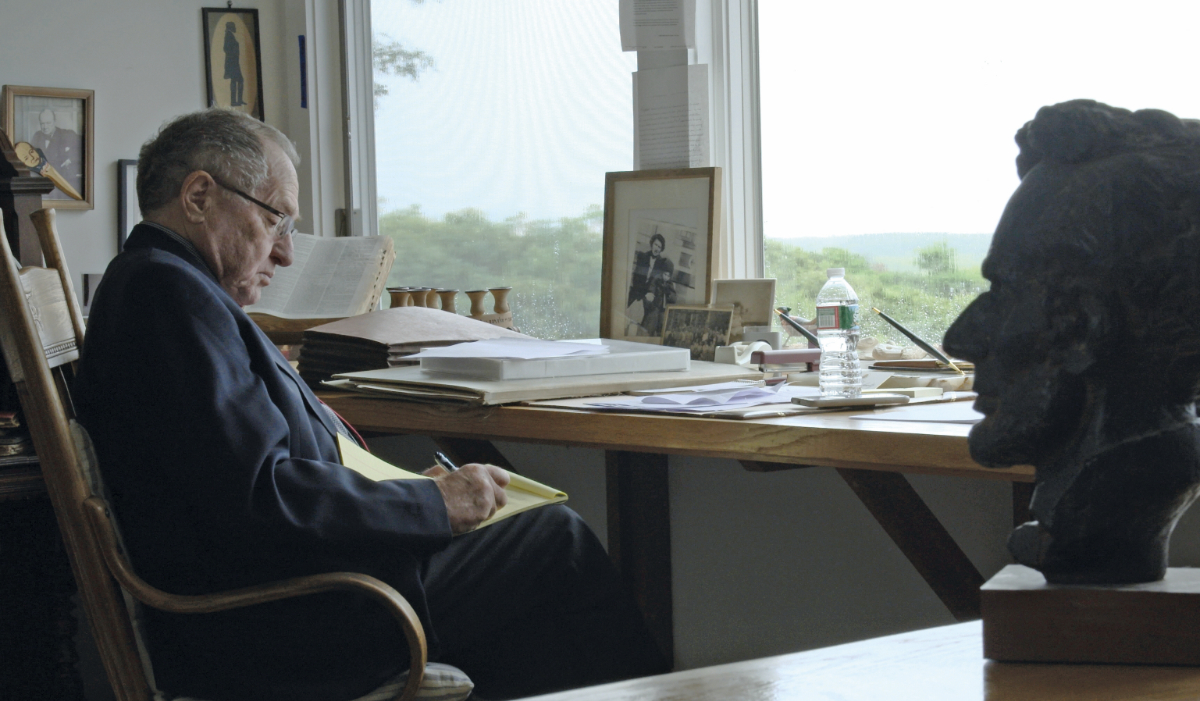 Curtin tells me in conclusion that he knew from the beginning that there would be no definitive answer to the question.

“It’s an enormously complex, not to say baffling, phenomenon. But that’s what makes it so interesting! Elevated intelligence is definitely a key component to Jewish success. But perhaps more importantly it’s their talent for thinking differently, questioning everything and showing little deference for the status quo.”

• John Curtin will be joining journalist Julie Burchill and comedian David Schneider for a discussion following the UK Jewish Film Festival screening of Why The Jews? at JW3 on 14 November. See ukjewishfilm.org