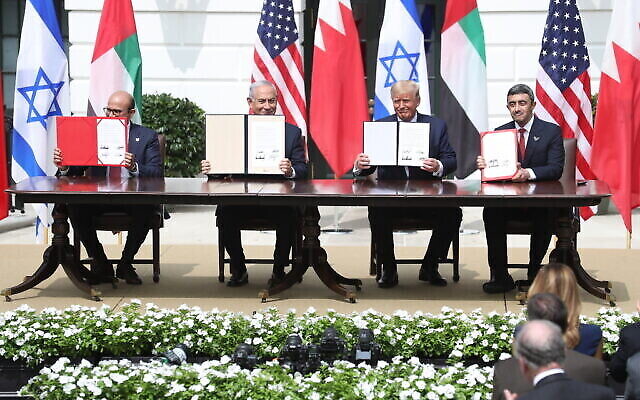 Former Conservative Cabinet minister Dr Liam Fox has suggested that had normalisation deal between Israel and two Arab states been agreed under a Democratic administration in the United States “the entire liberal press would be demanding a peace prize.”

Speaking to Jewish News this week in his role as Chair of the UK Abraham Accords Group, the Tory heavyweight praised the agreement with Bahrain and the United Arab Emirates as a “diplomatic sensation.”

The former Defence and International Trade Secretary added that because the Accords were signed under the Trump administration in August 2020 “there is a rather ominous and disappointing silence.

Fox’s comments came after reports emerged in the States that new President Joe Biden’s team were trying to play down the merits of the deal struck between the three Middle Eastern states – and had even stopped referring to the Abraham Accords by name at all.

“I think in the US the current government is unlikely to give much credit to the previous administration,” reasoned the MP, “such is the tribal nature of American politics at the moment.”

The Accords had, said Fox, proved that the US could bring about massive diplomatic change.

“I hope the US administration will welcome this as the opportunity I believe it to be.”

Through his friends of the Accords grouping in the UK, Fox said he now wanted to play a “constructive”, rather than just a “cheer-leaders” role in maximising benefits from the deal. 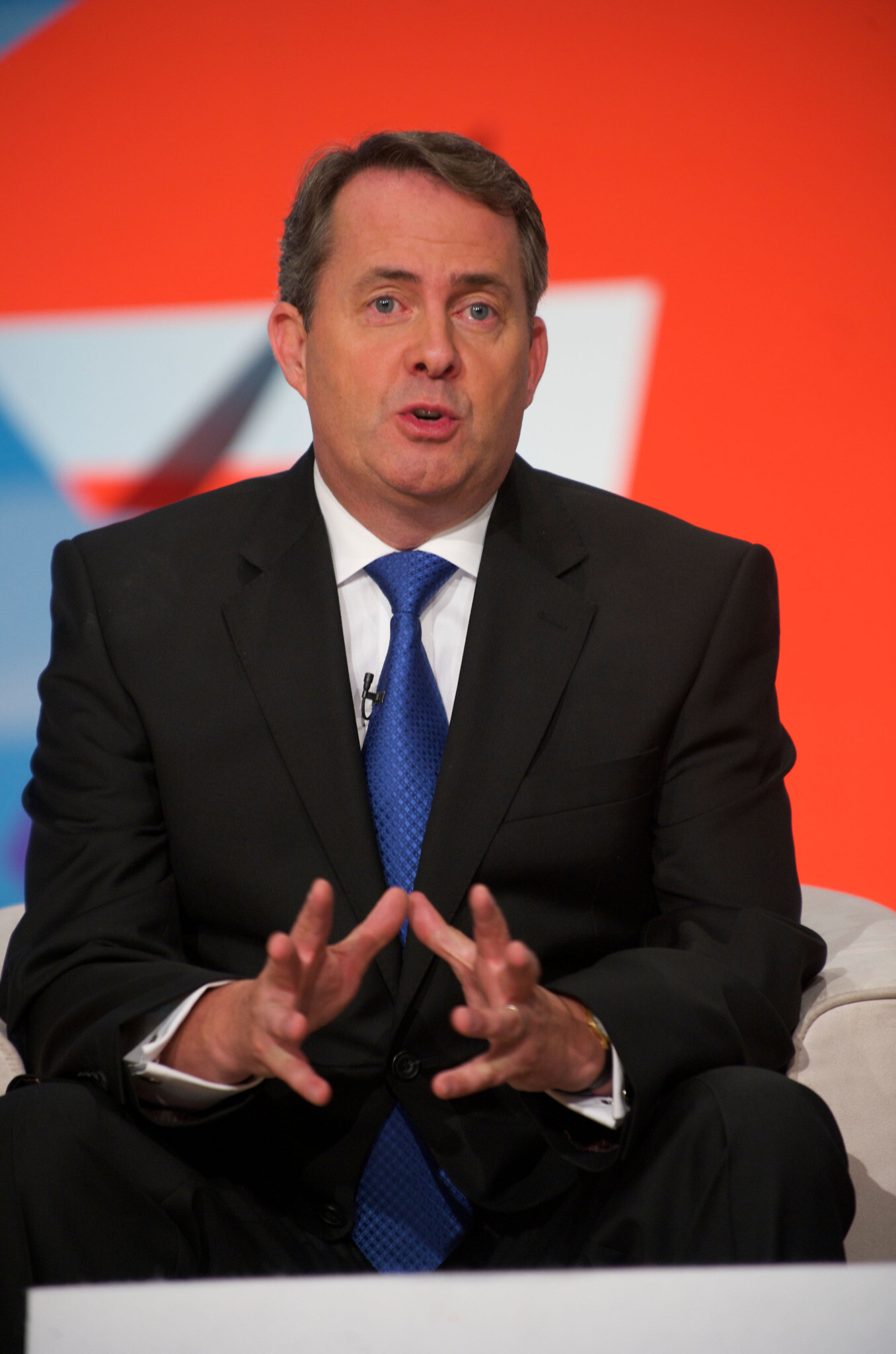 As the anniversary of the agreement passes he said he thinks they represent “an enormously important as a statement of intent about peace and prosperity.”

He said all three countries involved recognised that the deal was not just about growing relations with one another but “strengthening the region as a whole.”

Asked about repeated criticism that the Accords over-looked entirely resolving the crisis between Israel and the Palestinians and therefore failed to bring stability to the region, Fox disagreed robustly.

“I think exactly the opposite,” he opined. “What it does show is that the Arab world can work and improve ties on issues such as prosperity and security with Israel.

“That Jews and Muslims can operate in an environment with religious tolerance and inter-faith communications.”

He said that “far from isolating the Palestinian issue it builds mutual confidence that will be beneficial in the future.”

Fox added that not every issue in the Middle East “can directly be tied to the Palestinians.”

He added: “That is not to belittle the issue all – and I don’t think any of the three countries are either.”

Reflecting on the changing diplomatic landscape over the past year – and the hasty US withdrawal from Afghanistan – Fox spoke of what appeared to be a “lesser commitment to the region” under the new American president.

“On one side you have what seems to be a slightly lesser US commitment to the region, and an increased danger from Iran.

“Just at a time when no one thought Iran’s politics could get worse, it has with the election of a new president,” he said.

“All of these things are happening and that makes the Accords of even greater importance.”

He said there was also a “bigger global challenge” at stake.

“We have spent the best part of 1,400 years arguing between the three great Abrahamic faiths,” he reasons.

“With the rise of China we look at anti-religion, atheist culture that supresses any form of religion at all.”

The change of government in Israel, since the signing of the deal under Benjamin Netanyahu, had so far made little difference, he said.

And as for further normalisation deals, Fox singled out both Morocco and Sudan.

Fox said he was invited into his role as UK chair of the Accords group by the respective ambassadors of all three countries.

He got to know them all well as a result of his work in defence and trade as a government minister.

“I think they thought I was a natural fit for the role and, of course, I was more than delighted to accept the offer,” he adds.