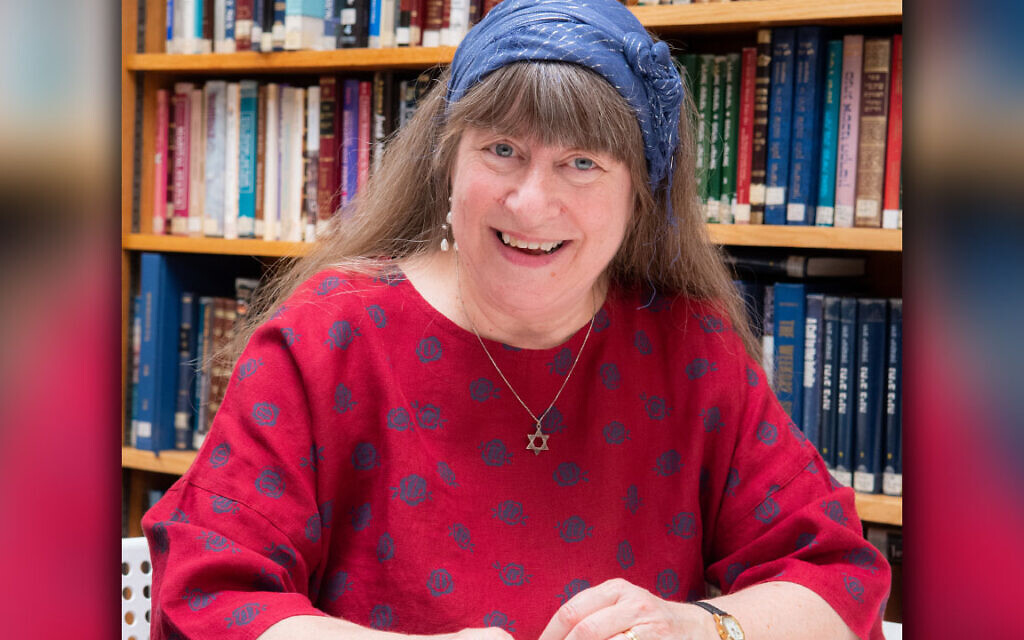 Ephraim Mirvis’ record of leadership, integrity and commitment to all segments of the Jewish community are well-documented and do not need our endorsement. The Chief Rabbi’s judgement and actions regarding the ordination of women reflect the consensus of mainstream
Orthodox Judaism globally.

In regard to Dr Lindsey Taylor-Guthartz we, like Chief Rabbi Mirvis, encourage the many women who seek to serve our community. Religiously engaged and educated women have much to offer us all – men, women, and children – and we are stronger and better as an Orthodox community when we benefit from their leadership, teaching, and inspiration.

We, like the Chief Rabbi, advocate for the creation, expansion and support of leadership, pastoral, and educational roles for them in ways that are consistent with traditional Jewish law.

I would like to draw to your attention a factual inaccuracy in last week’s Jewish News report headlined: ‘Hotovely writes to Board condemning attack on progressive Jews
at Kotel’.

It incorrectly stated that “Judaism forbids the desecration of any text containing the name of God”.

This is patently not true. Judaism actively encourages the burning of books – including Torah scrolls – written by heretics. I imagine you will find any Orthodox rabbi is familiar with this and can expand on the topic.

It is an established law from the Talmud (Gittin 45b), on which both Rashi and Maimonides agreed, and has been reiterated by modern-day Jewish judges such as Rabbi Moshe Feinstein and Rabbi Ovadia Yosef.

Whether or not the books in this case are considered heretical is a different question.

Many people may have read this article and been misled to think Judaism forbids the desecration of any text containing the name of God. This is a complete misrepresentation of Judaism and I hope you publish a clarification with the same prominence the original article held.

Israel is not respectful

I hope Marie van der Zyl, president of the Board of Deputies, does not accept at face value the claims in Tzipi Hotovely’s letter last week about the shameful treatment of Progressive Jewish women at the Western Wall.

For a start, the state of Israel does not “support every Jew to practice what he believes”, as the ambassador wrote. Progressive synagogues do not get the money and support the Orthodox receive.

Hotovely also wrote that it is important to Israel “that every Jewish person, irrespective of their denomination, tradition or practice, feels safe to practice their religion. I am proud Israel is a tolerant and open country which facilitates and safeguards diversity in belief and practices”.

Would that this were the case. Progressive rabbis could be jailed for conducting Jewish life-cycle events, such as marriages and funerals. In which other “tolerant and open country” would that ever happen?

If you believe “Israel is a tolerant and open country which facilitates diversity in belief and practices”, I have a bridge I’d like to sell you…

Could she direct me to the text of the “compromise proposal for Jerusalem” negotiated by Bill Clinton? For Israel to be a Jewish state, I believe it must maintain sovereignty over Jerusalem and its environs, otherwise it just becomes a bolthole for Jews who feel insecure in other countries behaving no differently than they would have acted in the place of their previous nationality.

I am unconcerned if this makes me a “bigot and fanatic”.