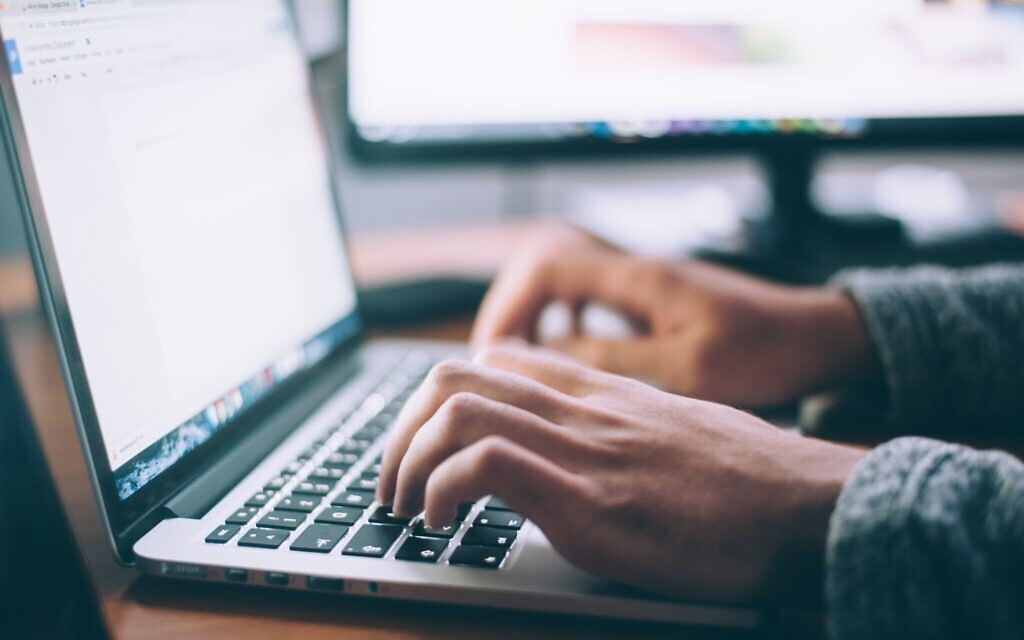 (Photo by Glenn Carstens-Peters on Unsplash)

Israel is our true memorial

Alex Brummer asserts that unless the proposed Holocaust memorial is constructed in Victoria Park Gardens, the Holocaust will be forgotten, once the last survivors have died (Jewish News, 30 October 2021). Seriously?

The memorial has been opposed by distinguished Jews, among others, because the eyesore structure of 22 fins (pictured) would destroy a small, much-loved space and the familiar view of Parliament, without reminding anyone of the Shoah. A vanity project.

As someone whose refugee parents lost dozens of family members in the Shoah, I consider the real memorial to be Israel, born out of the ashes of the Holocaust, in defiance of antisemites everywhere. Mr Brummer, in contrast, seems to do Israel down. He opposed the passing of the 2018 Nation-State Law reaffirming Israel as the nation state of the Jewish people, claiming it is discriminatory against its Arab citizens, despite Arabs being better off in Israel than any Arab country. He also lambasted Israeli ambassador Tzipi Hotovely for her accurate description of the Naqba as “a made-up Arab lie”.

Does Mr Brummer forget that when David Ben Gurion announced the rebirth of the Jewish state, in accordance with the wishes of the international community, six Arab countries attacked? As the head of the Arab League said at the time: “The war will be a war of extermination and a momentous massacre, which will be spoken of like the Mongol massacres and Crusades.”

The Naqba was their failure to do so.

Withdrawal from gaza was foolish

Palestinians will lower their flags to half mast to mark this month’s 104th anniversary of the Balfour Declaration while continuing to call for the destruction of Israel. When The Palestinian Authority is taken over by Hamas, which an eventual election would certainly see, what possible peace can there ever be? How foolish the withdrawal from Gaza now seems.

We have had so many lies and broken promises from world leaders when it comes to the big changes that are needed to reduce carbon emissions. We know politicians lie, and we know they lie even when the world’s climate is in deep crisis. So why don’t electorates in every country vote to put faith leaders – of whatever religion – in charge of decisions about emissions targets? That will be the best way to ensure that we will no longer be lied to and commitments will be honoured.
The future of the planet depends on it.

tree planting is the answer

It was good to see Naftali Bennett elbow-bump Boris Johnson at the start of #COP26 in Glasgow this week. It should be noted that Israel is playing its part in the crucial transition to renewable energy and net zero carbon emissions. Tree planting, with which Israel has long been synonymous, is the most cost-effective way to eliminate carbon. Indeed, China, the planet’s worst culprit, has pledged to undertake a massive tree-planting project in the coming years.

who helps with assisted dying?

There is much discussion currently in the news about ending life for people who have suffered debilitating illness. Yet we are constantly told to value our days. Our hospitals work wonders to relieve pain, but I know of family members who suffered so much that they were given drugs to lessen the pain at the end of their life. In our advanced medical world, we must leave such an important decision to those with knowledge of the person and not rely on a general edict. Norma Neville, Hendon

I was proud to be featured as an anti-fascist being rude about my infamous grandfather in the Jewish News (pictured). It was an honour to join surviving members of the 43 Group, who fought Oswald Mosley’s fascists, at the unveiling of a documentary telling their story. I hope my attendance made some kind of contribution towards racial harmony between Jews and Christians.