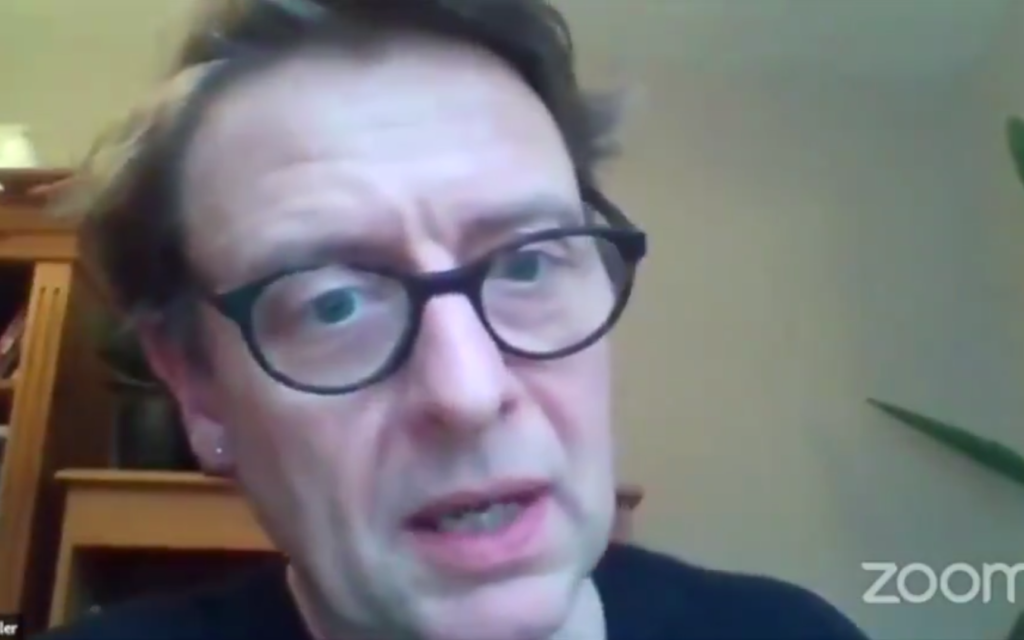 So Board of Deputies’ president Marie van der Zyl asks: “Why is Bristol University refusing to talk to us?” about the investigation into its professor, David Miller (Jewish News, 24 August 2021).

The answer is simple. Instead of questioning and requesting, do as your friends on the far left and the Muslim community do: demand.

Our so-called leadership continues the long-term failed policy of appeasement and
acquiescence towards those who show us disrespect, knowing that the leadership is still scared of a backlash against Jews if we complain.

I agree with the letter writer Naomi Benari, who states: “Until all Jews in the UK start to educate themselves about Israel we will continue to be a divided society.”

Naomi Benari’s letter, in which she argues that the only divide in Anglo-Jewry is between those who agree with her and those who are uneducated, is shockingly arrogant (Jewish News, 24 August).

Believing your own views to be sensible is one thing. Writing to a newspaper to assert that every other viewpoint is illegitimate is quite another.

The opinion piece about the Taliban by Wasiq Wasiq, trustee of Muslims Against Antisemitism, was terrifying (Jewish News, 2 September 2021). His highlighting of British “Muslim voices of authority” who have shown sympathy or even support for the the Taliban must serve as a wake-up call to all.

Casting off is just the start

Regarding the ceremony of taschlich, I don’t recall this at all when I grew up in the 1970s. Is it a tradition that was rediscovered and had a renaissance over the past 20 or 30 years or is it an American import? I enjoyed doing it this year in the warm sunshine. For those of us who
enjoy the great outdoors, this is a wonderful ritual I am glad to have encountered in adulthood. But it’s only the beginning … now we have to make the effort not to make those mistakes all over again.

Ads in JN back the occupation

Last week you ran an advert for investment in houses which are part of an Israeli settlement on occupied Palestinian land in the West Bank. These settlements steal livelihoods from Palestinians, stop the possibility of self-determination and freedom from Palestinians and further bury the Oslo peace accords – under which this land was to be returned to Palestinian control or negotiated for later. By running adverts for these settlements you endorse a shameful occupation. I hope you stop.

What moral universe does Nicola Sturgeon inhabit? Has she no shame in
appointing Green Party co-leaders Patrick Harvie and Lorna Slater as ministers in a co-operation pact with the SNP? The same Green Party that in 2015 condemned Israel’s claim to be a Jewish state, labelled Zionism as based on Jewish supremacy and called for Hamas to be removed from a list of terrorist groups?

Congratulations to your writer Kari Colmans for her beautiful interview with Holocaust survivor Lily Ebert about her new book and social media work alongside her great-grandson, Dov Forman. The internet may have many faults, but its great benefit is being able to share experiences around the world. Few stories or experiences are equal to dear Lily’s. May she quickly go from one million TikTok followers to 100 million.