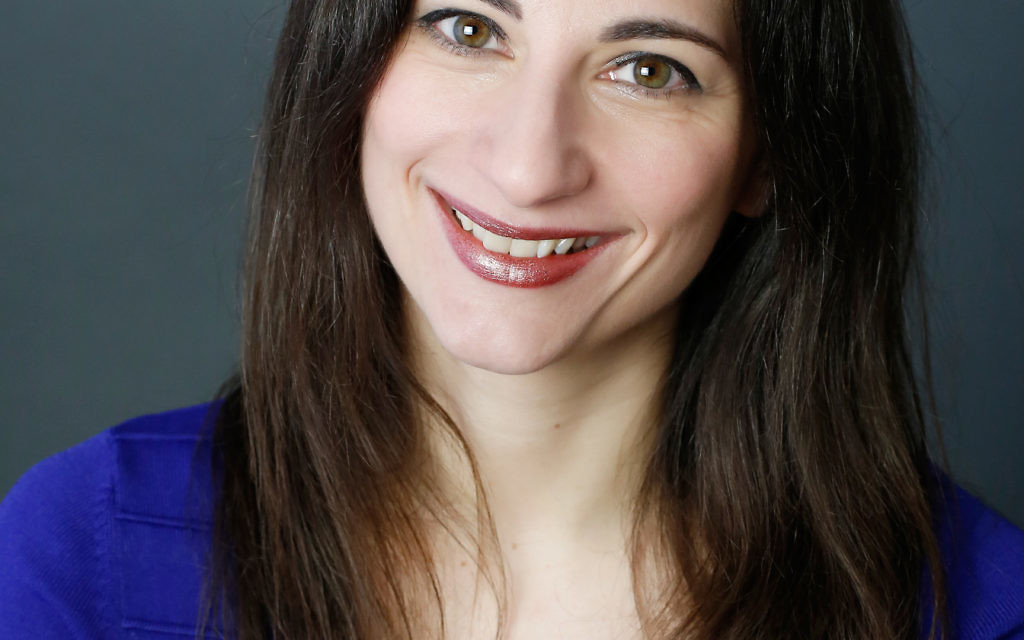 • Happy new year! We’ve let the apple see the honey, as Paddy McGuinness might say on Take Me Out. If your year didn’t get off to a great start because of a stultifying shul experience, consider going somewhere completely different for Yom Kippur. You could do a lot worse than heading to Grassroots Jews, a vibrant independent minyan that’s definitely not a traditional shul.

Super-inclusive, creative and friendly, Grassroots was designed as a welcoming antidote to the miserable experience shared by many younger (often single) people at traditional shuls, where there’s no space for you if you’re not married with kids and if you can’t follow the service you won’t get much out of it.

At Grassroots the eclectic crowd comprises singles and a growing number of families at various levels of knowledge and observance. They’re encouraged to participate fully by leyning, leading and attending enrichment sessions and humming and dancing along with the tunes if they don’t know the words.

It’s a wonderful world away from the snotty, didactic and patriarchal shul I was dragged to as a kid.

Our traditional denominations could learn a lot from Grassroots. As that might take a while to happen (i.e. never), check it out for yourself on Kol Nidre and Yom Kips.

Find out more at http://grassrootsjews.org

• The prolific and super-popular writer Antony Horowitz is in my good books this month. This is because he’s given me the opportunity to do one of my favourite things – over-explain humour.

Horowitz has written the new Bond novel, which is called – wait for it – Trigger Mortis. TRIGGER MORTIS! Get it? It should be ‘rigour mortis’, which is the well-known sign of death. There is often a lot of death in James Bond books, but the phrase has been changed as a ghoulish pun to ‘Trigger Mortis’ because James Bond a) likes pulling triggers on people and b) likes avoiding other people’s attempts to pull a trigger on him. TRIGGER. MORTIS. GET IT NOW?

Thanks Antony, I enjoyed that, and I think we can all rest a bit easier now the mystery joke has been solved.

It’s great to see the James Bond legacy being picked up by such a talented Jewish writer. I think our involvement should stop there though; there’s no need for Bond himself to convert.

Although it would be great to think that a Jewish man could be fully Bondesque, we all know that’s as likely as finding chicken soup and chopped liver on the menu at the ISIS annual fundraising dinner.

Bond is an action man who enjoys jumping out of planes without parachutes and having fights on top of speeding trains.

If he was Jewish he’d put his back out after every action sequence.

• Something of a weird treat for you now. Autonomous sensory meridian response (ASMR) is an odd yet lovely phenomenon.

It is basically a relaxing tingling sensation some people get when listening to things like typing or whispering or watching activities like folding or cooking.

Watching shopping channels gives some people ASMR, which is hilarious as I used to present on a shopping channel and I’m not sure how many people I managed to relax, although I did learn how to fold a lovely towel.

Fans of ASMR say that it can help to alleviate stress and insomnia by relaxing you on a deep level. Sceptics say it’s a load of old nonsense.

It doesn’t work for everyone, but those it does work for say you just have to find what works for you – you might get tingling from whispers but not from typing, for example.

The mysteriously named MinxLaura123, in real life Jewish Laura from Essex, got in touch to tell me about her ASMR YouTube channel. She makes a host of videos all designed to make people relax and tingle.

She’s very enthusiastic about the benefits of ASMR and she’s got 15k followers hanging on her every whisper.

See whether Laura’s videos work for you at www.youtube.com/user/MinxLaura123