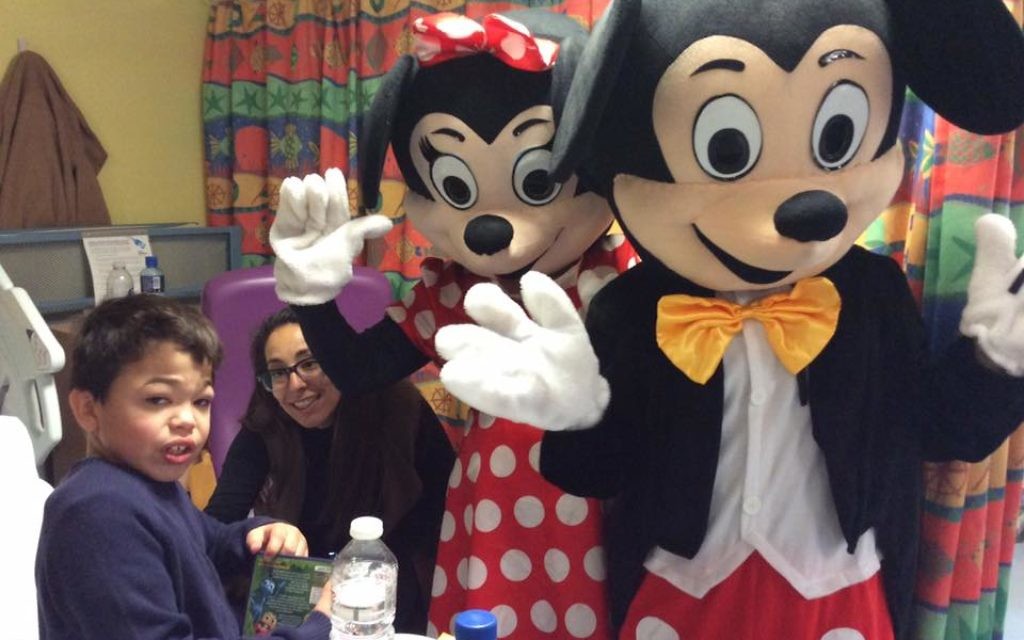 This week I dressed as Minnie Mouse and with my sister Harriett (Bob the Builder) and nephew (Mickey Mouse) embraced the festive spirit and went to Barnet Hospital to give out presents to sick children. Camp Simcha is responsible for this heart-warming initiative , which it does annually and it is as moving as one would expect. 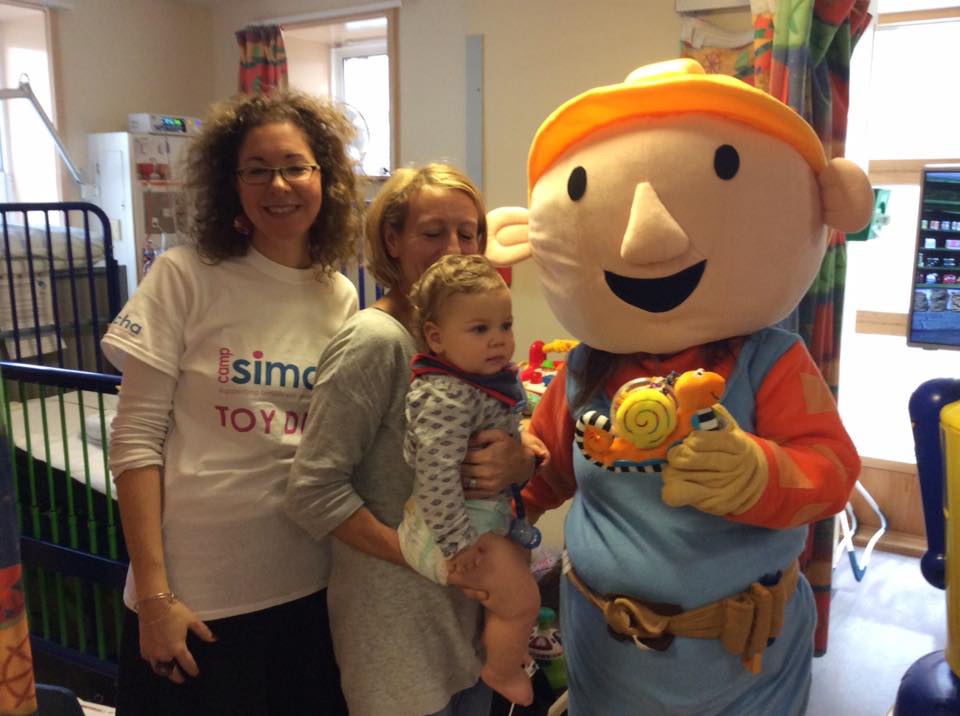 But it is the charity itself, which was set up to improve the quality of life for children suffering from life-threatening illnesses that is overwhelming and this is true of all of the charities that serve our community so devotedly.

Over the past year Jewish News has worked closely with a number of philanthropic organisations creating bespoke pull-outs that detail their history and aims, as well as reporting on their activities in dedicated charity supplements. Doing this has been humbling and inspiring , allowing me to meet some extraordinary people, while hopefully giving our readers a better understanding of what these charities do. 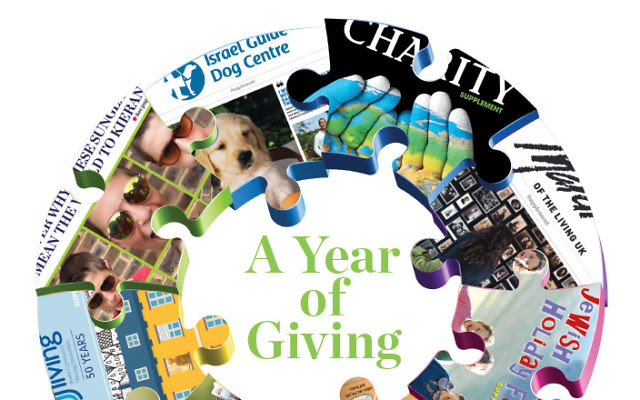 All of the organisations are indispensable, but among those we collaborated with in 2016 was World Jewish Relief, which in February was working with Syrian refugees, having raised £820,000 to care for them, while continuing to help 68,911 other people around the globe. Caring for such vast numbers is unimaginable, but not for WJR.

The UK charity that supports Shaare Zedek in Jerusalem gave us access to the men and women who work in the hospital – a senior paediatrician who lost his leg in battle while serving as a lieutenant; the chief of trauma medicine who runs marathons to raise funds; the Arab nurse who is a Holocaust tour guide. All we had to do was tell the stories of these heroic healers, but their work is so impressive that condensing it into 1,000 words was a dilemma. 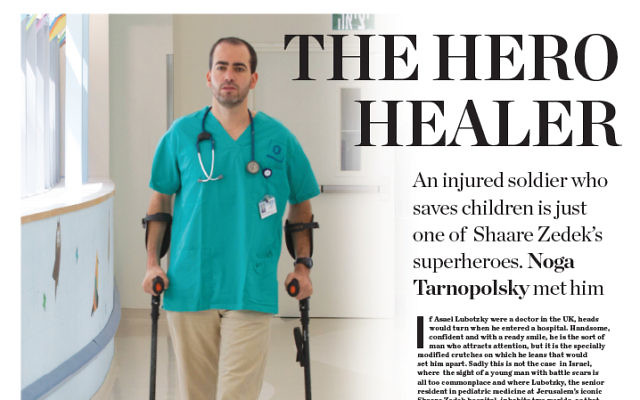 This was also the issue with the Jewish Deaf Association, where clients who use its services have overcome impossible hurdles. We wanted to include them all, but found a poignant focus with cover star Kieran Sorkin, who was born without ears.

Every charity is rich with human tales bolstering its cause, be it the Holocaust survivors who join The March of the Living to help educate young adults, or the JAMI volunteers who share their own experiences to support others with mental health issues. 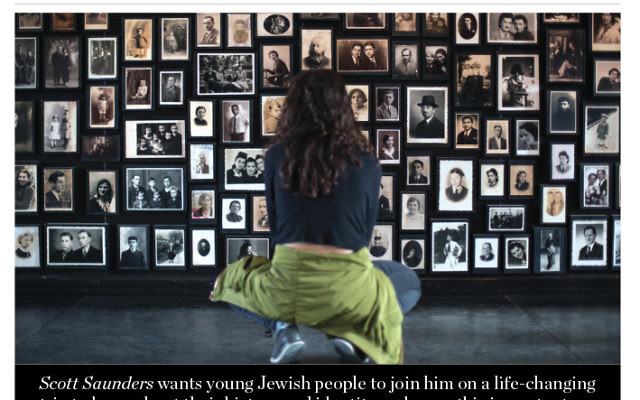 March of the Living

After creating a supplement for the Israel Guide Dog Center for the Blind, I will end the year visiting the organisation in Tel Aviv and seeing its remarkable work for myself. Observing these charities in action makes you realise how tzedakah in all its many forms is ingrained in the people who manage, work and volunteer for them. There is no collective noun for a group of charities, but I propose a ‘veneration’ because what they do fills you with such awe. Working with these charities in 2016 was a privilege. Let us tell the story of your charity in 2017.