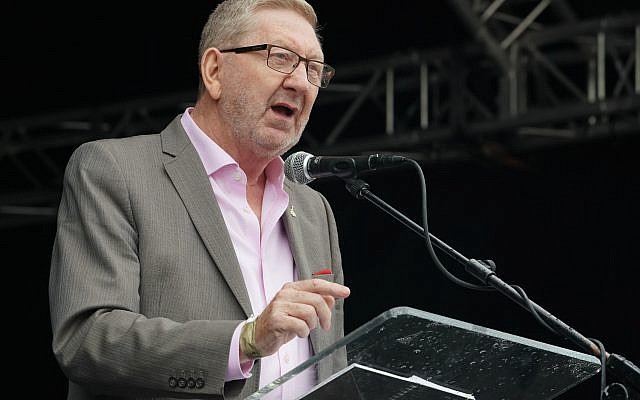 Len McCluskey has given his own account of conversations he claims he had with Sir Keir Starmer on Jeremy Corbyn’s suspension from Labour over his comments about antisemitism.

The out-going Unite union general secretary has used memoirs, published next month, to detail his account of the talks, which he admits were meant to remain confidential.

Corbyn was suspended from Labour last October over his response to the Equality and Human Rights Commission (EHRC) report into antisemitism – and remains suspended as a party MP today.

McCluskey was amongst those to enter into talks on behalf of Corbyn with the Labour leadership about the suspension – although in January the High Court was told there were no notes taken at the meetings.

But in promotional copies of the book, titled Always Red, the full details of what McCluskey writes on this matter had been redacted – with publishers describing the material as “sensitive.”

Always Red is due to be published at the same time as the annual Labour Party conference in September.

The first of several redactions relates to a phone conversation when Sir Keir told the Unite leader he had suspended Mr Corbyn over antisemitism. 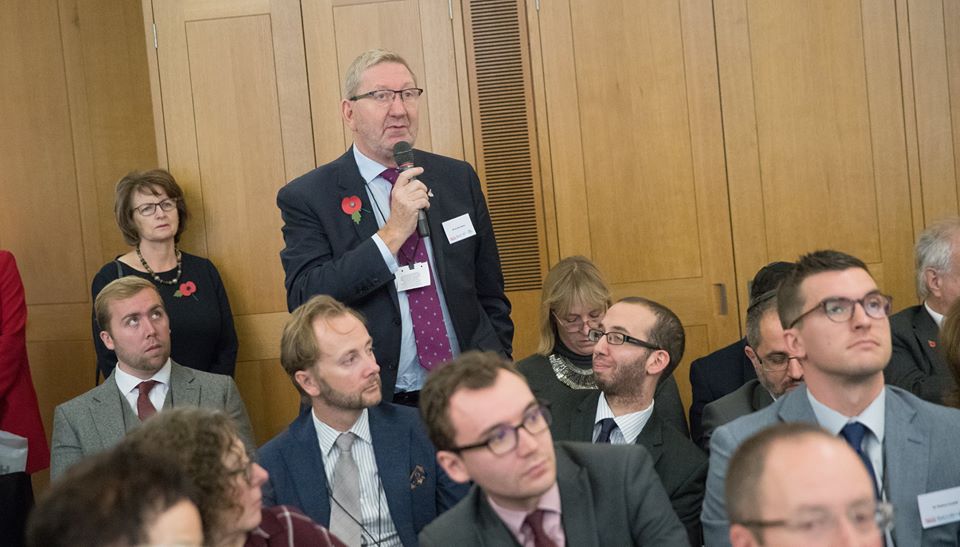 A meeting with the leader and his deputy Angela Rayner, which takes up two more pages, has also been redacted.

On the meeting with Starmer’s deputy McCluskey writes: “Angela began by requesting our discussion be confidential. Given what happened subsequently, I no longer feel bound by that.”

Defending his decision to give his account of private conversations about Corbyn, the Unite leader writes:”I am so confident of the account I have given here that I have submitted it for use in legal proceedings and will stand by it in court.”

Eslewhere in the book, McCluskey attacks Starmer accusing him of “vapid New Labour cliches”, and an “anti-democratic crackdown on the left”.

He also, unsurprisingly, attacks Dame Margaret Hodge, accusing her of leading a coup against Corbyn’s leadership.

McCluskey also devotes pages to an attack on former Labour deputy leader Tom Watson, and Gerald Coyne, the favourite to replace him as Unite general secretary.

He writes that Watson was involved in “this grubby attempt to dislodge me using underhand means” during the previous Unite leadership election.

But he does manage to heap praise in the book on Corbyn’s former chief of staff Karie Murphy – while also confirming rumours they are dating.

Writing about rumours about their “personal connection” when Murphy went to work for Corbyn, the union chief admits to “a game of cat of mouse” with the press.
“We wanted our relationship to be kept private, away from the public gaze,” he reveals.

In the very last sentence in the book, he writes: “Finally, thank you to Karie for persuading me to write this book and giving me the love and support to see it through.”