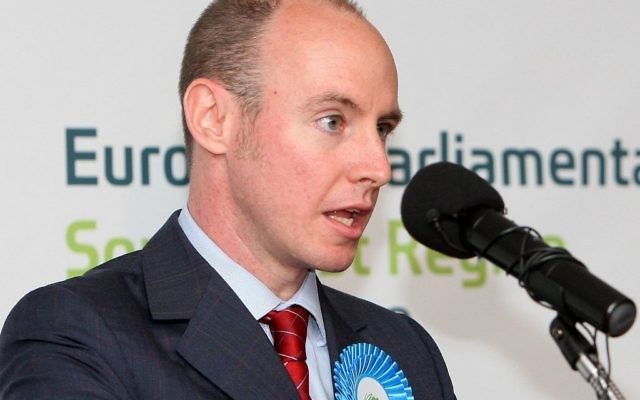 Britain could tempt EU members who are unhappy at the prospect of ever-closer union to form a friendly club with near-neighbours like Israel, a leading Brexiteer has suggested.

Daniel Hannan said Eurosceptic countries like Poland and Denmark could be tempted away to join an “outer tier” group with states including  Morocco, Ukraine and Iceland.

The arm’s-length association would be loosely linked to the EU on trade, defence and political co-operation, the Tory MEP for the south east of England proposed.

Writing in Saturday’s Daily Telegraph, he said the plan should be attractive to the Brussels leaders calling for greater integration following Donald Trump’s warnings over Nato and the European project, as it gives refuseniks a chance to leave on friendly terms.

Mr Hannan said Britain should now act like a “flying buttress” by supporting the EU from outside its political structures while retaining access to the single market, with the model offered to others.

“Such a status that could then be extended to any other nearby state – not just Iceland and Switzerland but, in time, Morocco, Israel, Ukraine and, more pertinently, other EU countries that wanted to swap full membership for something looser.”

“We don’t want the EU to collapse on our doorstep: quite apart from the fact that the countries involved are our friends, a disorderly downfall would hurt our economy,” he said. “We know that excessive rigidity risks such a collapse.

“So let’s use Brexit to set a precedent, creating an outer tier linked to the EU by free trade, military alliance and intergovernmental co-operation. Perhaps one or two other existing EU states might transition into that outer tier. Isn’t it in everyone’s interests for them to be able to do so with minimum disruption, leaving the federalists free to complete their vision?”