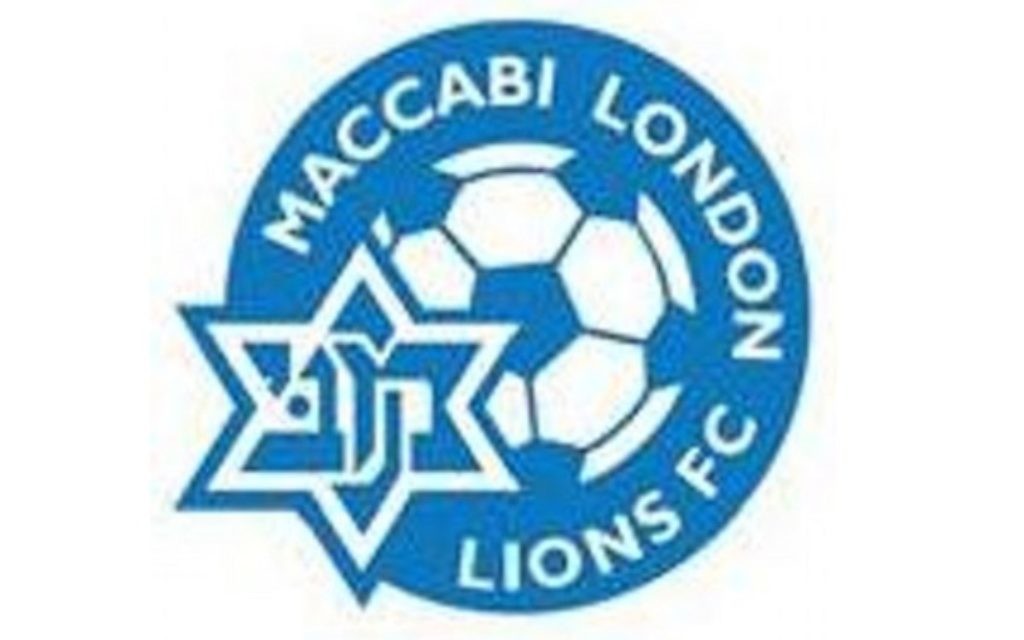 A hat-trick from skipper Bradley Lazarus saw Lions begin the defence of their AFA Trophy with a comprehensive win.

Despite only being able to field four of the squad that contested the final last year, Lions still eventually had too much for a competitive Tansley side who more than played their part in an entertaining game at Rowley Lane.

Lions welcomed Ory Halperin and Frank Steinberg to the squad from the over-43’s and both performed admirably, especially during a critical period just after half-time. Also into the fray came Danny Gordon while Warren Leader returned after a three-year absence, unfortunately a crunching challenge saw his participation ended after half an hour and we wish him a speedy recovery.

Tansley worked hard and had enough decent players to keep Lions defensively on their toes throughout. But it was unquestionably the hosts who were the brightest, with Radford, Lazarus and Gold all being denied by the goalkeeper. The breakthrough came in the 20th minute when a long Radford throw was flicked on, Lazarus volleying in at the near post. One should have been three or four as Lions piled forward, the crossbar aiding Tansley twice, while both Myers and Schindler failed to take good chances from corners.

However, then came the sucker punch, as shortly before half-time, a needlessly conceded free-kick was floated up and over Jacobs into the far corner, meaning went into the break level.

Having lost Leader, Reuben soon followed suit leaving Lions to re-shuffle. With several players out of position, it took a manful effort from everyone to keep the discipline required to allow the side to press on for the win. Myers was outstanding at the heart of the defence, Rayner was full of drive in the middle of the park, while Lazarus, Gold and Radford were constant outlets. Lions got on top, and when Rayner did well to keep the ball in play in play on the right, his cross found the head of Lazarus who, unmarked, made no mistake. Moments later the game was all but sealed. Gold this time fed Lazarus who drew the keeper before squaring for John Rayner to apply the finish.

Tansley tried to pressure the Lions back four, but Gordon, Halperin and Steinberg, marshalled by Myers, ensured Jacobs was relatively untroubled. The gloss was put on the game with 10 minutes to go when Radford volleyed a corner clear that Lazarus collected. He spun on half-way, before releasing the marauding Gold down the left. He burst past his marker and crossed low and hard to the near post where with an audacious flick of his right foot Lazarus completed his hat-trick with a lovely dink over the keeper.

Not at their best maybe, but Lions will be pleased with the work they put in and the goals they scored and look forward to the next round.