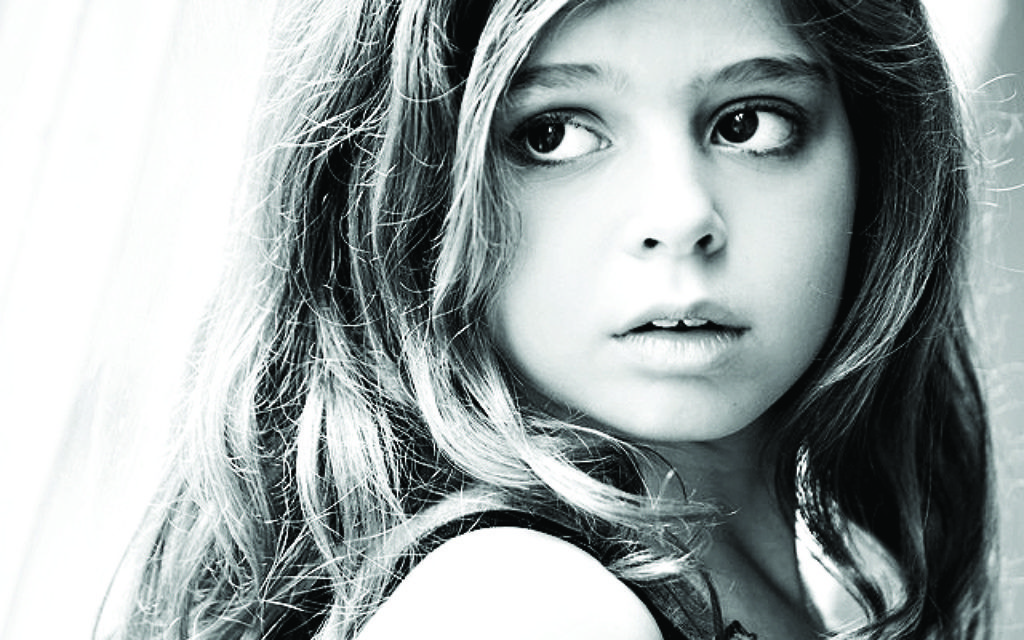 What will you be doing on Mondays at 4.30pm? Nine-year-old Lauren Press will be at her four-times-a -week gymnastics class while her alter ego, Izzy Wizzy, will be gracing television screens in the new series of Rocket’s Island on CBBC.

Lauren Press is profoundly deaf, but you wouldn’t know it. Since birth, her parents Jacqui and David spent hours working on communication methods with her, including auditory verbal therapy. Lauren now has cochlear implants which give her a sense of sound.

Lauren was passionate about being Izzy Wizzy and threw herself into the role with keen determination.

“l learnt that filming is not as glamorous as it looks,” she says. “It requires lots of hard work as a team with people of all ages. I loved every minute of it and made some lovely friends.”

Rocket’s Island was filmed in several beautiful locations in North Wales, including Grwych Castle, near Abergele, north Wales, which coincidentally the Press family has a personal connection to.

Jacqui’s great uncle Arieh Handler (a seminal character in the history of Bnei Akiva) and grandfather were involved in the Kindertransport and housed 200 German Jewish children there during the war years.

Rather than being all glamorous, Lauren’s role meant having to film in slate mines for three days in cold, damp, dark conditions, where she had to walk through the deep abyss and dangerous areas wearing a helmet and safety harness.

She trekked down rocky terrain to film scenes on her own on remote beaches and filmed in the deep forests of Denby, waded through mud, and sometimes stood for hours filming in all weathers.

So how is Lauren coping with her new-found fame?

“She is very humble and takes it all in her stride,” says mother Jacqui. “She smiles and is polite and says thank you to those who stop her. Her commitment to her gymnastics means that she can’t even watch Rocket Island live! We sit down as a family and watch it when she gets home”.