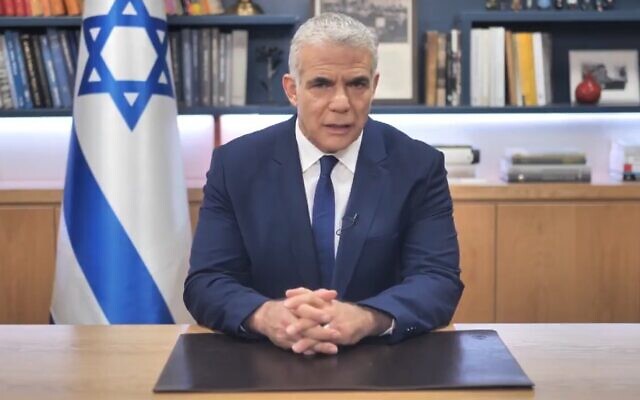 Israel has recalled its ambassador to Poland and denounced the Polish prime minister’s “antisemitic threats” amid a growing row over a new law blocking claims on Holocaust-era properties.

The Polish envoy in Tel Aviv said his family been threatened because of outrage at the law, which effectively prevents all Jewish claims for compensation for property they lost during the Second World War.

The restitution law was approved by the Polish president this weekend.

The move sparked a diplomatic crisis, with Israel condemning the decision and recalling its ambassador in Warsaw.

But Polish prime minister Mateusz Morawiecki said he had decided to bring home the family of Poland’s ambassador in Tel Aviv because of “growing hatred towards Poland and Polish citizens in Israel”.

He accused Israel of using the Holocaust “for the needs of partisan interests [which] is shameful and irresponsible.”

“No one who knows the truth about the Holocaust and the suffering of Poland during World War II can agree to such a way of conducting politics,” Morawiecki said.

He said on Sunday evening: “The negative impact on our ties began the moment that Poland chose to begin passing laws aimed at harming the memory of the Holocaust and the Jewish people in 2018.

“Gone are the days when Poles harmed Jews without consequence. Today, Jews have a proud and strong country of their own.

“We do not fear antisemitic threats, and have no intention of turning a blind eye to the shameful conduct of the anti-democratic Polish government.”

The new legislation places a 30-year time limit on the period during which flawed administrative decisions, including on property ownership, can be challenged.

Jewish campaigners say families wiped out by the Holocaust are affected because this prevents claims against any property that was later seized during Poland’s communist era.

Poland’s communist era ended in 1989 but subsequent governments have never passed a law that would regulate compensation or the return of seized property, unlike other European countries.

Lord Pickles, the former UK cabinet minister who was involved in British efforts to prevent the restitution bill becoming law, told Jewish News: “It is a matter of great sadness and regret that Poland is the only country in Europe, occupied by the Nazis, that does not have a restitution policy for confiscated private property.

“While the Polish government have set their face against a scheme of restitution, this injustice is far from over.”

Karen Pollock from the Holocaust Educational Trust said: “76 years after their liberation, it is deeply unjust that survivors will not be able to receive compensation for what the Nazis and subsequent communist governments stole from them.

“The Trust joins Jewish and non-Jewish voices across the world in condemning this act. It is simply wrong.”