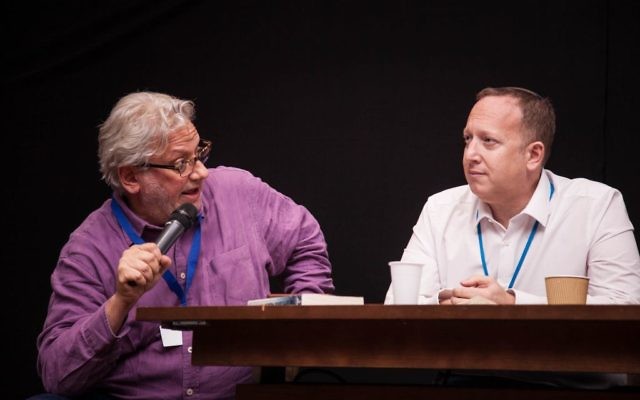 Labour’s often fractious relations with the Jewish community were spotlighted in two packed sessions at this year’s Limmud conference. And the star of the show, according to social media reports, was Labour’s former parliamentary candidate for Finchley and Golders Green, Sarah Sackman.

In passionate and well-received remarks, the 32-year-old barrister acknowledged that it had been a difficult time to be a member of the Labour Party, and admitted that she had been repeatedly asked how she, as a Jewish woman, could remain involved.

But Ms Sackman, who is vice-chair of the Jewish Labour Movement (JLM), urged her audience: “Shape events or be shaped by them. Don’t mourn — organise”. She said there were battles in which the Jewish community needed to get involved, not least in combatting “the rise in the suspicion of the other — and we know where that ends.”

Ms Sackman was speaking on a panel which included Jon Lansman, the Jewish founder of Momentum, the pro-Jeremy Corbyn campaign group. 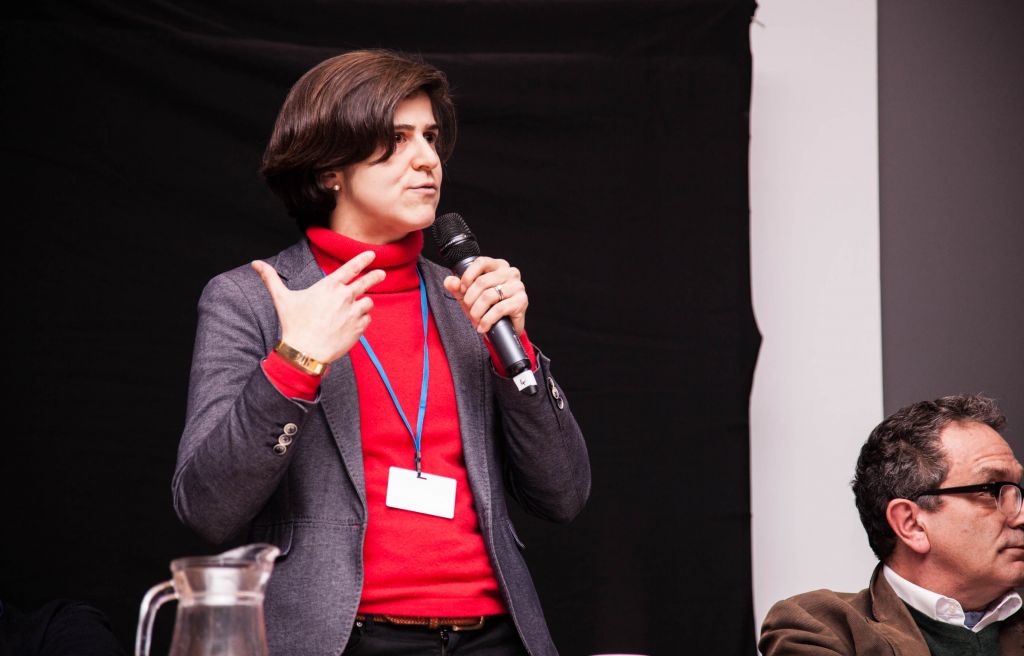 Mr Lansman, treading a difficult line, both acknowledged that there was anti-Semitism within the Labour Party but also claimed that the bulk of it pre-dated Jeremy Corbyn’s election as party leader, and that today it was both “real” but “exaggerated”. He criticised both Tories and non-Jews on the right of the Labour Party whom he accused of spinning anti-Semitism into a bigger issue than he believed it was. But he drew an incredulous response from some members of the audience when he praised the Chakrabarti Report into Anti-Semitism — as “a good start”.

Fellow panellists such as Luke Akehurst, director of We Believe in Israel, and the chair of JLM, Jeremy Newmark, did not agree.

Mr Akehurst said: “I was very disappointed by Chakrabarti, I thought she understood what the community’s concerns were”. She had failed to come up with a definition of anti-semitism which acknowledged what happened “when anti-Zionism can cross the line and become anti-Semitic. We now have that definition as the government has defined and adopted it. The Labour Party should abide by that same definition.”

JLM chairman Jeremy Newmark described the Chakrabarti Report as a “mixed bag.” Its launch and presentation had been “incredibly poorly handled” but there had been some important dimensions in it such as the delineation of the word “Zio” as an offensive term.

But — to loud applause — Mr Newmark added: “Jeremy Corbyn needs to stand up and take responsibility. You cannot support and be friends with organisations like Hamas and Hizbollah whose charter contains statements urging and inciting genocidal anti-semitism, and at the same time claim to be an anti racist and an opponent of anti semitism without that having an impact on the broader membership of your party.