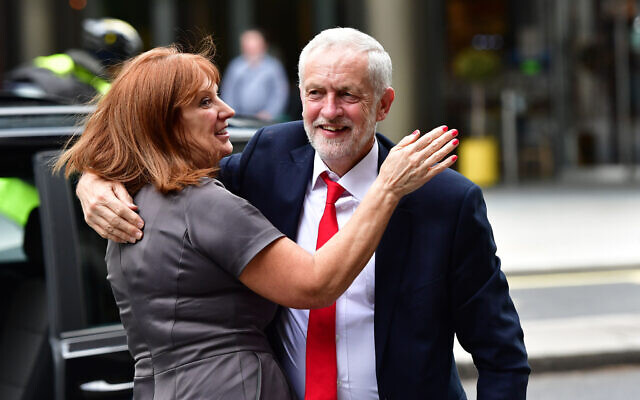 Labour is under renewed pressure to investigate comments made by Jeremy Corbyn’s former chief of staff which suggested she was actively involved in attempts to “trigger” the exit of Luciana Berger and other ex-MPs from the party.

Karie Murphy, formerly one of the ex-leader’s most senior aides, was revealed to have sent a WhatApp message on the day Berger and six other MPs resigned from the party which stated:“F**king idiots. All the work I did to trigger them and they leave before I had the pleasure.”

The comments, which were leaked to the media last October, appeared to suggest a campaign by someone close to Corbyn, to oust the MPs ahead of their decisions to leave the party in February 2019.

At the time Berger described the Labour Party as being “institutionally antisemitic.” 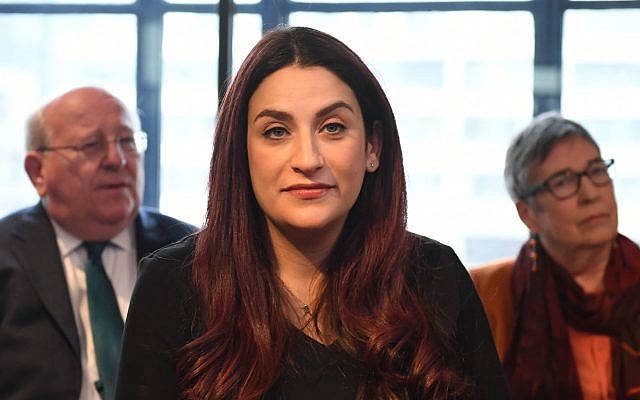 Labour confirmed last October that they were investigating Murphy’s comments, which are believed to have been shared with a party colleague.

Last Thursday, in an appearance at the Cambridge Union, Corbyn sparked anger when he denied claims that Berger had been “hounded out” of Labour and then insisted she “unfortunately choose to resign.”

The ex-leader also insisted he and the party had offered support to Berger over what he admitted was the “appalling” antisemitic abuse she received.

But Jewish News understands that after Thursday’s debate Corbyn was himself sent a reminder of his former chief of staff’s comments on her work to “trigger” MPs. 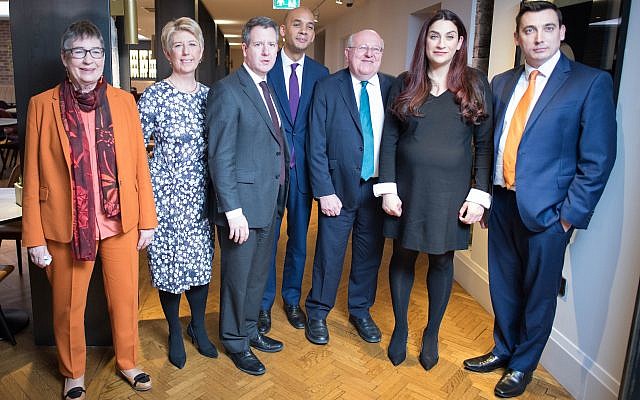 One complaint demanded the party prioritise an investigation into whether Corbyn himself knew of any plan to “hound out” MPs that was run from the Leader of the Opposition’s office.

One anger Labour source said:”It’s fine for the party to say they are investigating Karie Murphy’s comments.

“But it would be nice to believe an investigation is actually going to take place.”

There was also a demand for Labour to issue a further apology to Berger as a result of the abuse directed at her on social media following Corbyn’s comments to the Cambridge Union.

A senior Labour source confirmed to Jewish News that the complain about Murphy was being investigated by the party, but there was a lengthy backlog of existing complaints.

The Labour source also confirmed that the party were taking Corbyn’s comments last week in Cambridge “extremely seriously” ahead of a possible formal investigation.

Murphy has refused to comment on her “trigger” WhatsApp messages – but has insisted she is “proud” of the way antisemites were removed from the party under the former leader.

Writing for the Guardian last October, Murphy said:”“I’m not speaking out for the first time to dismiss the fact that antisemitism reared its head among a small minority in the Labour party. It did. It was wrong and the party as a whole was slow to deal with it effectively.”

Berger led a group of MPs including Mike Gapes and Chuka Umunna out of Labour in February 2019.