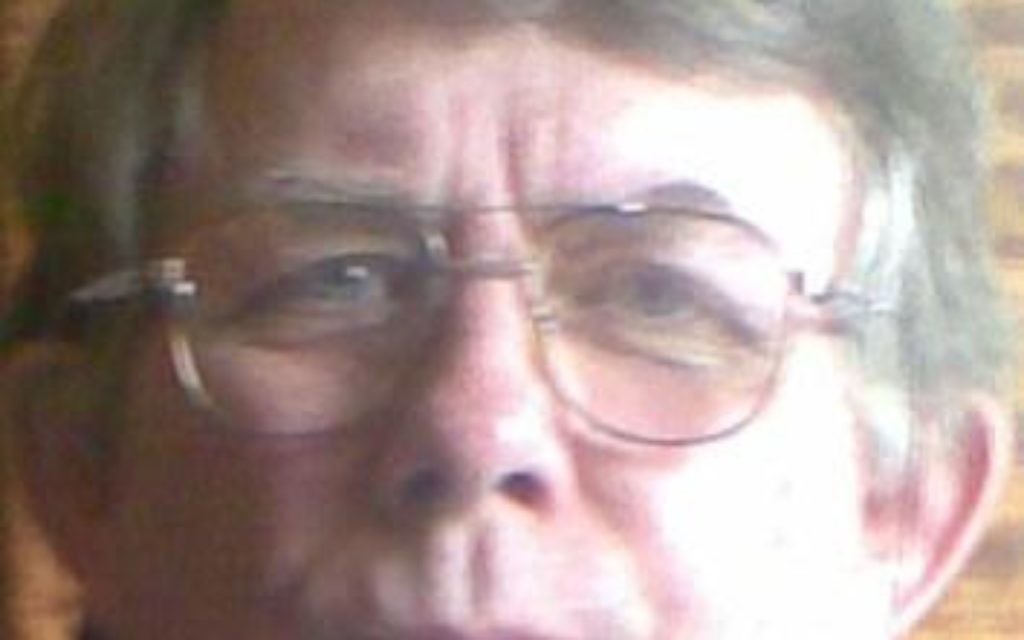 The Labour Party has expelled a far-left member of whose website has carried a number of anti-Semitic articles.

Jeremy Corbyn was urged by David Cameron during prime minister’s questions to remove Gerry Downing over comments that the 9/11 attackers “must never be condemned” – but the Labour leader did not respond.

Following these revelations, a Labour Party spokesperson told the Telegraph: “Following further evidence that has come to light Gerry Downing has now been excluded from the Labour Party by the NEC panel.”

The Guido Fawkes website uncovered evidence it said appears to show his “obsession with “Jewish” people”.

Last summer, he tweeted an article entitled ‘Why Marxists must address the Jewish question”. The article says: ““The role Zionists have played in the attempted witch-hunt against Jeremy Corbyn’s Labour leadership campaign is glaringly obvious. Since the dawning of the period of neo-liberal capitalism in the 1970s, elements of the Jewish-Zionist bourgeoisie, from Milton Friedman to Henry Kissinger to the pro-Israel ideologues of the War on Terror, have played a vanguard role for the capitalist offensive against the workers.”

On Wednesday, he tweeted another piece headlined ‘Political confusionism from Ukraine, the Islamic State to the world “Jewish-Zionist bourgeoisie””.

Before his expelling, members of parliament and community figures called for Downing to go.

John Mann MP, chair of the APPG Against Antisemitism said: “This man has no place in the Labour Party, he should be thrown out immediately”

A Board of Deputies spokesperson said: “If the comments attributed to Gerry Downing about Jews are genuine, he is an obnoxious anti-Semite who should not be accepted in any modern political movement.

“If Labour has allowed him back in, the decision should be rescinded and an immediate inquiry launched in to how this could possibly have been allowed. Labour must demonstrate a clear and unequivocal zero tolerance attitude to anti-Semitism.”

A CST spokesman said: “This will only add fuel to communal concerns about anti-Semitism problems in and around parts of the Labour Party.”

Downing was readmitted to the party following an appeal. A party spokesman said: “If new evidence comes to light the Labour Party will review that evidence and make sure the rules of the party are upheld.”