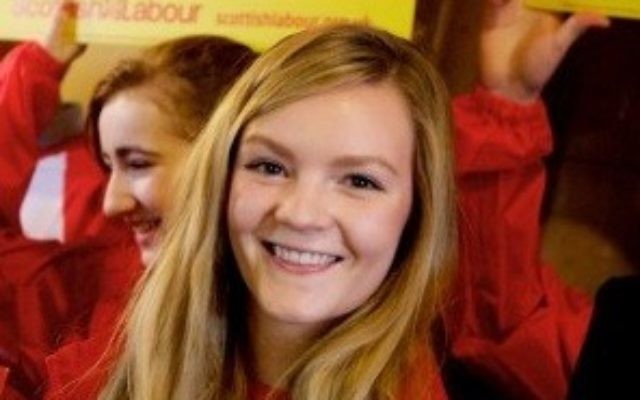 The national chair of Labour Students has said her party needs to stand “in solidarity” with Jews on campus, ahead of a training session on anti-Semitism at Oxford University Labour Club.

Kate Dearden was speaking on Monday, hours before a joint workshop at the esteemed University, held with the Union of Jewish Students (UJS) and the Jewish Labour Movement (JLM).

It follows a report into allegations by a former co-chair that the Oxford University Labour Club had “some kind of problem with Jews,” after members voted to support Israel Apartheid Week and the related Boycott, Divestment and Sanctions (BDS) campaign.

Baroness Jan Royall was commissioned to investigate the allegations, but the full version of her report was not published for a year, leading to criticism from Dearden that “Jewish students have had to consistently fight to define their own oppression”.

She added: “With further reports of National Action stickers reappearing on campuses across the country, now more than ever, our solidarity with Jewish students needs to be reflected not only through words, but through deeds.”

Similar training sessions, covering anti-Semitism and anti-Zionism, are planned at Bangor, Stirling, Leeds, Sheffield, Durham, KCL, Bristol and other universities, with Dearden saying all events were now “Shabbat-friendly and cater to the needs of Jewish students”.

A JLM spokesperson said: “As part of the process of implementing the recommendations contained within the Royall Report, JLM has been delivering training sessions on Combatting Antisemitism and Engaging Jewish Voters at branch, constituency and regional Labour Party meetings all over the country.

“Nowhere is this more important than OULC, which became a totemic example of the problem, following the targeted anti-Semitic bullying of Jewish students a year ago. Whilst there have been some improvements, much remains to be done.”