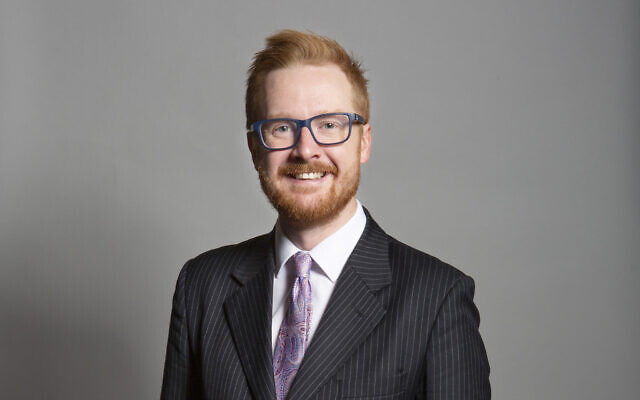 Labour MP Lloyd Russell-Moyle has issued a grovelling apology to party members who he claims are being “purged or set up with false allegations.”

In a clear reference to members who had fallen foul of new rules proscribing groups that had downplayed or denied antisemitism, the Brighton Kempton MP told a rally held by Socialist Campaign Group MPs at a festival coinciding with Labour’s party conference: “I want to apologise.

“I was struck by members who feel alone in our party at the moment. I want to apologise, from me in particular, because if we have made you feel like you are alone, if we have not reached out our arms enough in these tough times when you are being purged or set up with false allegations , Ii not only apologise, I will endeavour to do better because we have to support each other. ”

One of Russell-Moyle’s colleagues, who heard his speech at Tuesday’s  event at The World Transformed said they found his remarks “sickening” in a week in which leader Keir Starmer said the party was on the right path to rooting out antisemitism.

But Russell-Moyle was not the only speaker at the event to attack the suspension of members falling foul of the rules. 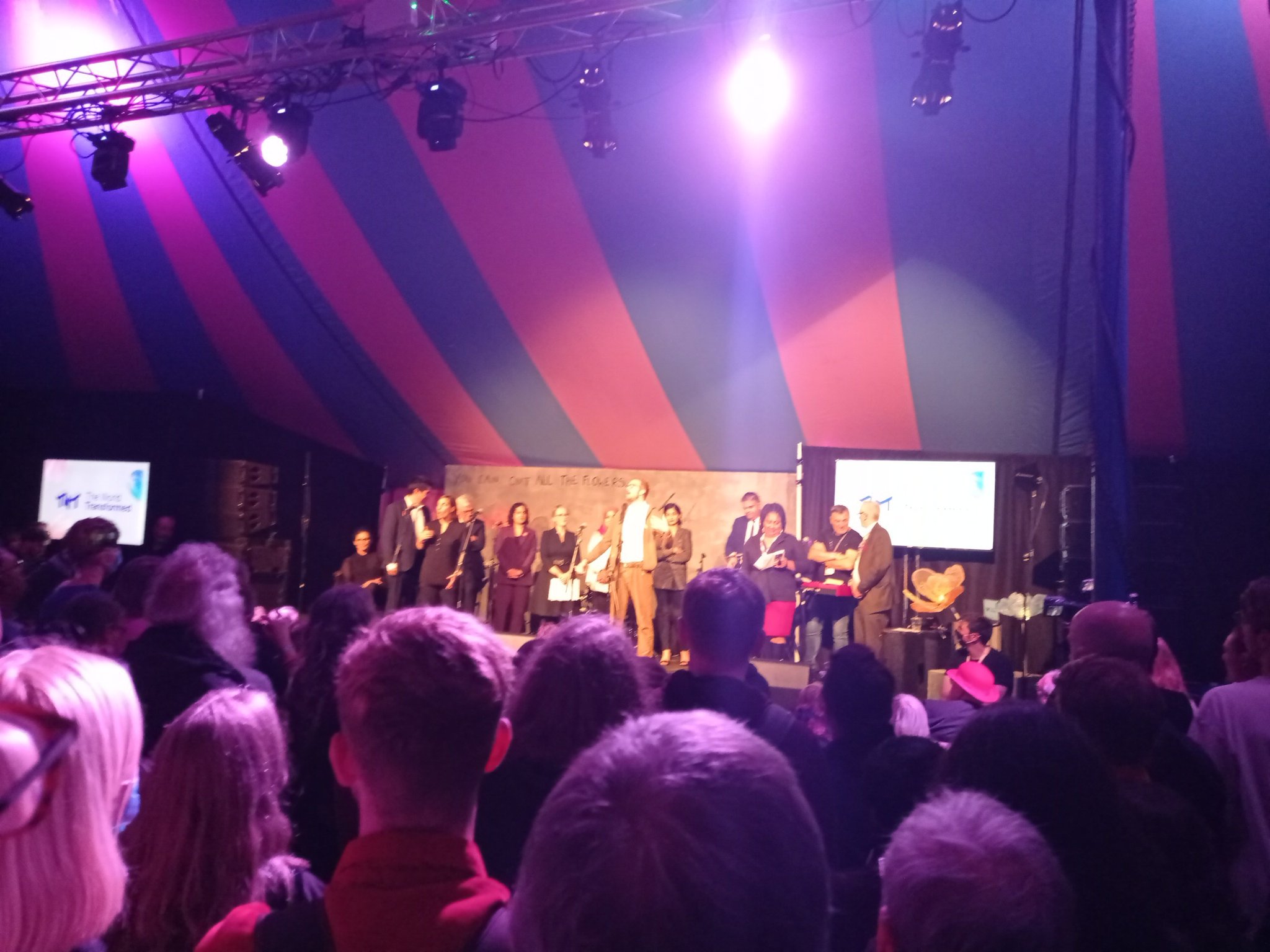 Picture of Lloyd Russell-Moyle speaking at the World Transformed Festival

In her speech at the same event Zarah Sultana, the Coventry MP, said the leadership had “disgracefully” removed the whip from former leader Jeremy Corbyn.

She then added:”There are many members or delegates who have been unjustly suspended.” The MP then shouted a further attack on Starmer’s leadership saying:”Instead of waging war on the left, instead of purging members do your job.”

Meanwhile Apsana Begum, the Labour MP for Poplar and Limehouse, told the SCG rally:”I am now among  a group of  MPS  who has consistently called for democracy in our party, for the end of attacks on our members and the wave of suspensions and auto exclusions.

“It’s not just that it’s right thing to do – but it is true democracy that in the end the best outcomes will be achieved.”.