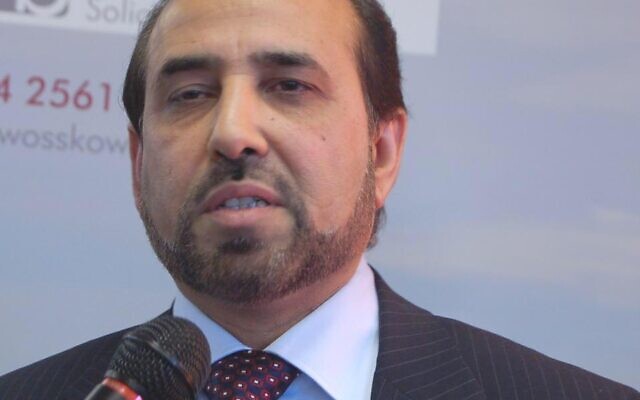 A Labour councillor, who is also a serving magistrate, is facing an investigation after appearing to urge the destruction of Israel on Facebook.

It is understood that Cllr Abdul Khayum, a representative on Sheffield City Council, is being investigated by Labour over the posts.

Among them was a re-posted graphic video, which appeared to read: “O Allah, destroy Israel. O Allah, have mercy on us Muslims.” 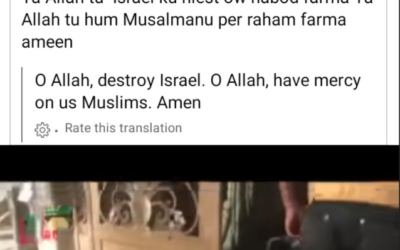 Another post shared a picture of a group holding the Palestinian flag and treading on the Israeli flag. The caption appeared to read: “Even the real Jews are anti-Zionists.”

The posts appear to be from the personal page for the Firth Park ward representative.

According to the town hall’s register of interests, Cllr Khayum is a serving magistrate. Magistrates, who hear cases in court, can hand out prison sentences of up to six months and unlimited fines.

Sheffield City Council refused to confirm whether its officials were probing the Facebook postings. The council’s code of conduct states members “must not conduct yourself in a manner which would reasonably be regarded as bringing your authority into disrepute.”

“We are unable to confirm details of any complaint or individuals identified in order to protect all affected parties.”

“The Labour Party takes all complaints of antisemitism extremely seriously and they are fully investigated in line with our rules and procedures, and any appropriate disciplinary action is taken,” said a Labour spokesperson when asked for comment.

Jewish News has contacted Cllr Khayum for comment about the social media posts.