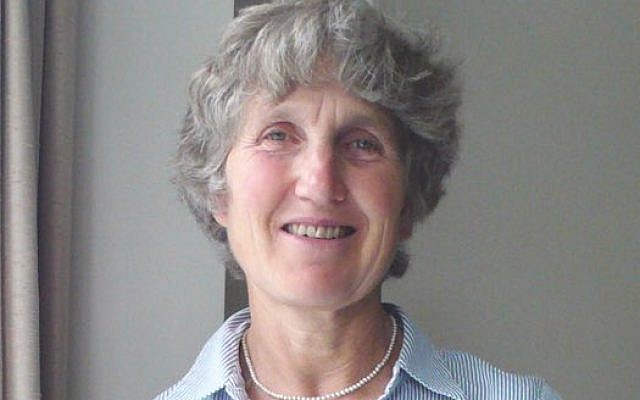 Jewish Voice For Labour are to stage a fringe event at this month’s Labour Party annual conference which will claim that party is in “crisis” as a result of Keir Starmer’s attempts to crack down on antisemitism.

The just released brochure for this year’s Labour’s Conference in Brighton confirms the JVL fringe event on Sunday September 26 titled Labour In Crisis – Tackling Racism In The Party.

The event is to be chaired by the group’s co-chair Jenny Manson, who was behind a recent move by the group to claim that Starmer “is purging Jews from the party.”

JVL claim they have submitted a report to the the Equalities and Human Rights Commission (EHRC) which details how British Jews are experiencing “discrimination, victimisation and harassment” inside the UK’s Labour Party.

It claims left-wing Jews, many of whom, have faced antisemitism investigations, are being targeted by the Labour leadership.

Previous JVL fringe events at Labour Conferences have been dogged with controversy.

Tony Greenstein – expelled from Labour over allegations of antisemitism – spoke at one event.

Meanwhile, JVL organisers have also regularly sought to try and exclude opponents of the group from attending meetings.

JVL was not amongst the four groups who were proscribed from Labour in a bid to crack down on organisations downplaying or denying antisemitism.

But the group have regularly attempted to dispute the scale of Labour’s antisemitism crisis, and have repeatedly declared support for Jeremy Corbyn as leader of the party.

The Jewish Labour Movement will also be holding an event on the Sunday of Labour’s conference.

Dame Margaret Hodge will be amongst those speaking.

The Labour Conference brochure also reveals the party will be holding Antisemitism Awareness Training on the Monday.

The session, produced by JLM, “will cover what antisemitic incidents look like in the UK and the world today.”

They are, according to the brochure, aimed at creating a “welcoming environment for Jewish members.”