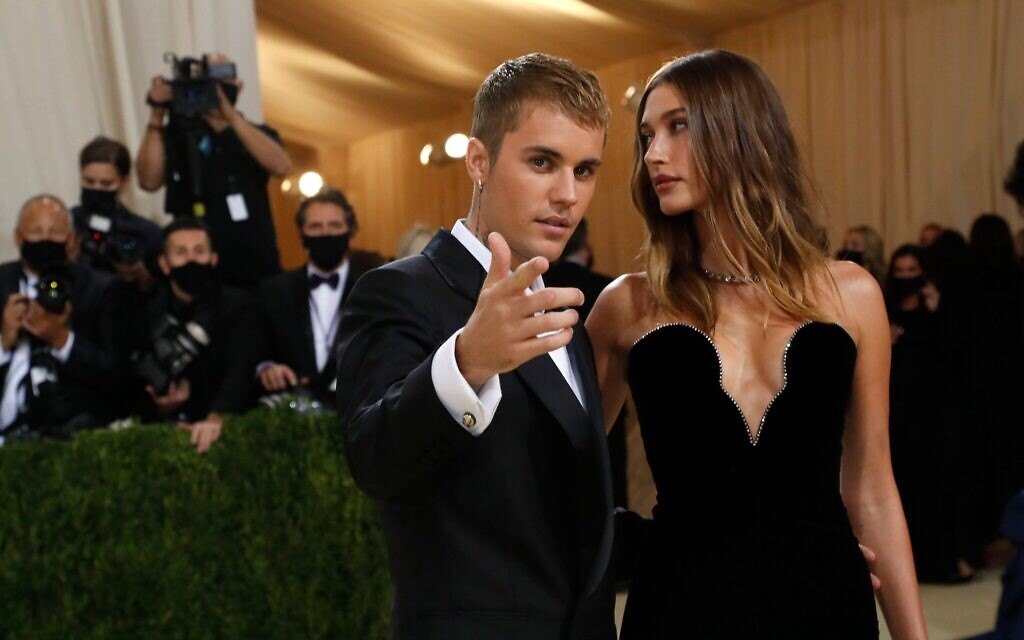 An international “megachurch” that counts pop superstar Justin Bieber among its former members has unexpectedly purchased the former Hippodrome building in Golders Green – just weeks after approval for an Islamic religious centre on the site was controversially halted.

Hillsong Church, which describes itself as “on a mission to see God’s kingdom across the earth”, was founded in Australia in 1983 and runs churches in 28 countries, including 12 in the UK.

It has now stepped in to purchase the iconic site next to Golders Green Underground station from the Markaz El Tathgheef el-Eslami Shia Iraqi community, which failed for four years to secure the space as an Islamic religious centre. The final straw came in July, when Barnet’s strategic planning committee deferred its verdict on the application. Lawyers representing the Markaz group had earlier written to the council claiming religious discrimination.

Jewish News understands contracts between the church and Markaz have been exchanged with completion expected in the new year.

A spokesperson for the church told Jewish News: “We aim to be a positive influence in the area. We recognise the significance of the building to the community and look forward to playing our part by adding to the work of local churches and charities through our social action programmes.”

Hillsong intends to invest in the century-old building’s structure and use it as its north London hub with services held on Sunday mornings. 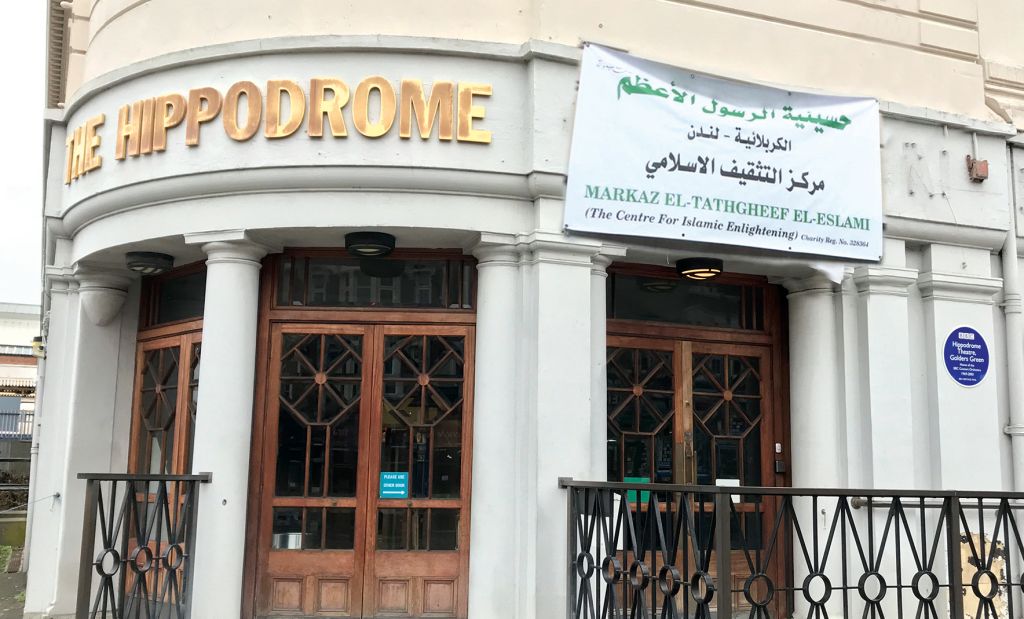 Golders Green Hippodrome with a banner above the entrance describing its former owners.

Alan Jacobs, spokesman for the Golders Green Residents Environment Group, which led the campaign against the application to establish a mosque on the Hippodrome site, told Jewish News: “Hillsong Church is a progressive, diverse and inclusive organisation which recognises the value of working with local communities.

“Their services are popular across the globe and we look forward to welcoming them to Golders Green. The Hippodrome has suffered from underinvestment for many years and we are delighted to hear that Hillsong recognises the Hippodrome’s historic importance and they plan to invest in the fabric of the building.”

Jacobs added: “The previous owners failed in their attempts to get planning permission to use the Hippodrome as a mosque because of the daily traffic and parking problems that would have resulted. Church use is generally on a Sunday, which Golders Green is better able to cope with.”

Singer Justin Bieber was a Hillsong member until earlier this year when he had a public falling out with one of the church’s senior pastors. 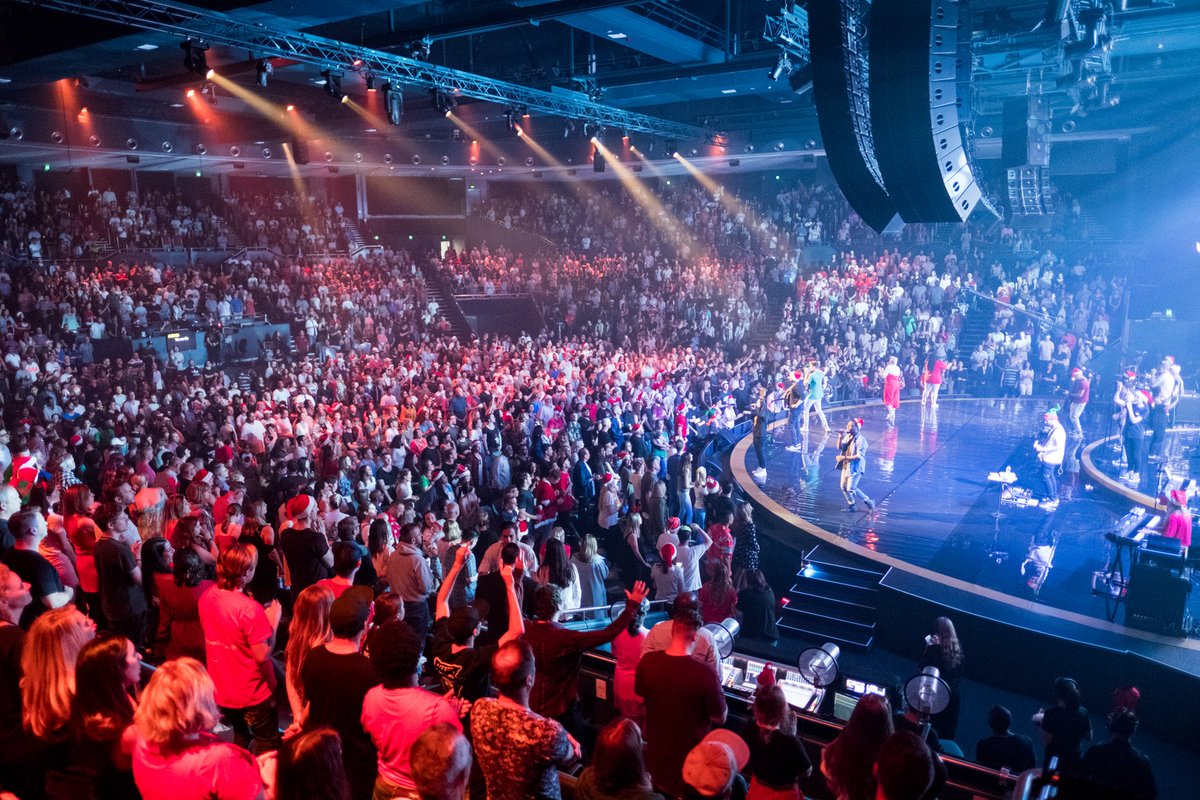