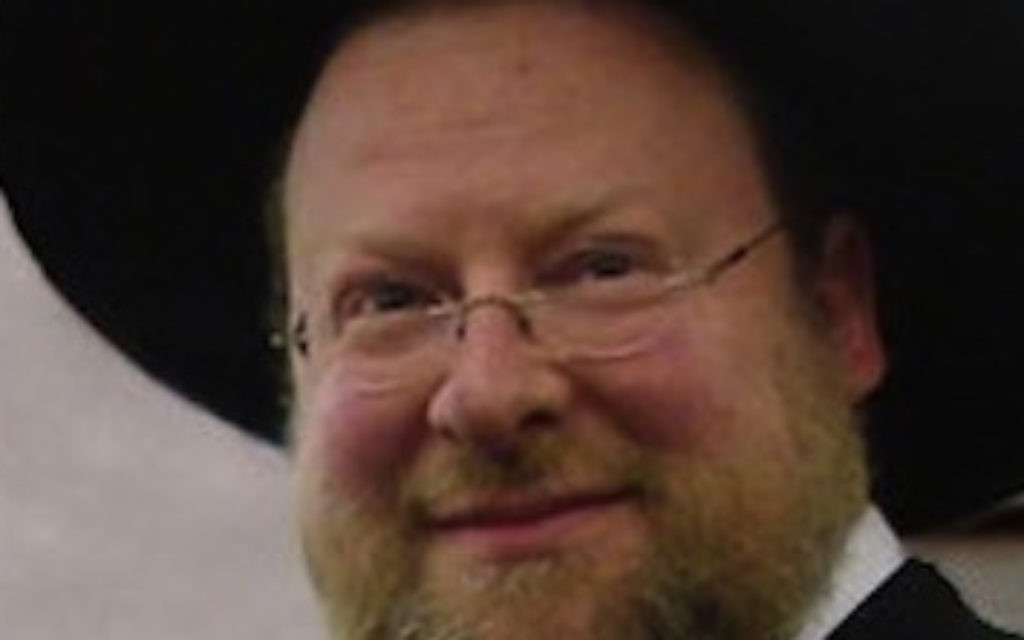 A Charedi paedophile from Manchester who fled to Israel before being deported back to the UK has been sentenced to 13 years in prison after the judge branded him “an utter hypocrite” for using religion to abuse girls.

Todros Grynhaus, 50, a father-of-ten from Salford, had tried to enter Israel on false papers but was sent packing back to the UK last year. He continued to deny the accusations, only admitting his crimes after being found guilty by a jury.

His case led to soul-searching in the Jewish community, with Chief Rabbi Ephraim Mirvis urging members to report abuse, despite victims saying they had been shunned for revealing it.

Manchester Crown Court heard how one of the girls was told to “make yourself useful” and perform a sex act on him. Others spoke of being groped in Jacuzzis and being taken to hotels.

On top of the custodial sentence, the judge ordered Grynhaus, a rabbi’s son and religious scholar, to pay his two victims £35,000 and £45,000 respectively, plus £35,000 legal fees. He is to serve his time in the ‘vulnerable inmates’ wing,’ spending 23 hours a day in his cell.

Mr Justice Holroyde told Grynhaus his offences “involved a grave breach of trust” and that the girls were “vulnerable” because of their young age. “You took cynical advantage of that vulnerability,” he said.

The victims, who are both undergoing counselling, have revealed their belief system has now been “lost” because Grynhaus’ activities “were ignored by rabbis”.

Sentencing, the judge said: “You have harmed [the victims] in their religion. This was a refined degree of cruelty; you knew what harm you would cause. You are an utter hypocrite. You professed your religion whilst giving yourself licence to abuse those who were under your care.”