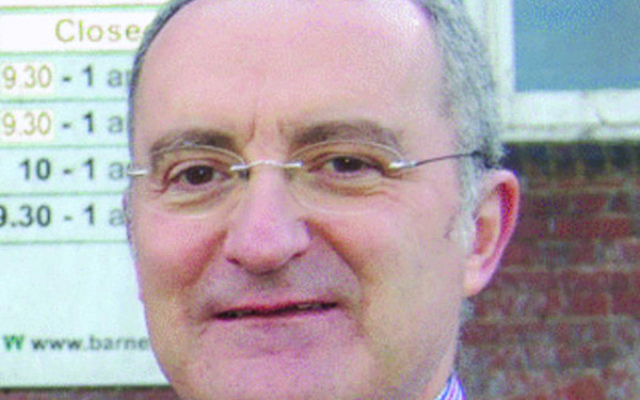 Jonathan Davies – vice-chair of the Liberal Democrats Friends of Israel and a long-standing representative on the Board of Deputies – has passed away aged 59 following a year-long illness.

A former Barnet councillor in Childs Hill who stood for parliament in Finchley and Golders Green on three occasions, Davies died on May 4th, a statement by the party confirmed.

“He was a longstanding Deputy on the Board of Deputies of British Jews and his contribution to the Liberal Democrat Friends of Israel, and his local Jewish community, is immeasurable. Jonathan was the organiser-in-chief, he made sure LDFI ran like clockwork, meticulous to the core and always ensuring that every detail was as it should be.

“At our Honorary Executive Committee meetings, often warmly hosted at Jonathan’s home, the team would sometimes struggle to recall something, and within an instant Jonathan would remind us of the event, the date, the person, the election or the Jewish festival.

“This was a first-rate mind at work.”

Davies, an Oxford graduate who worked as a financial services head at a city law firm, was selected as Chair of the English Party of the Liberal Democrats in 2010.

He is survived by his brother Neil, and sister-in law Suzanne.

A statement released by Barnet Lib Dems on May 4 said: “We are deeply saddened to announce the death of Jonathan Davies, our friend and colleague, a devoted Liberal Democrat who held many roles within our local party and nationally.”