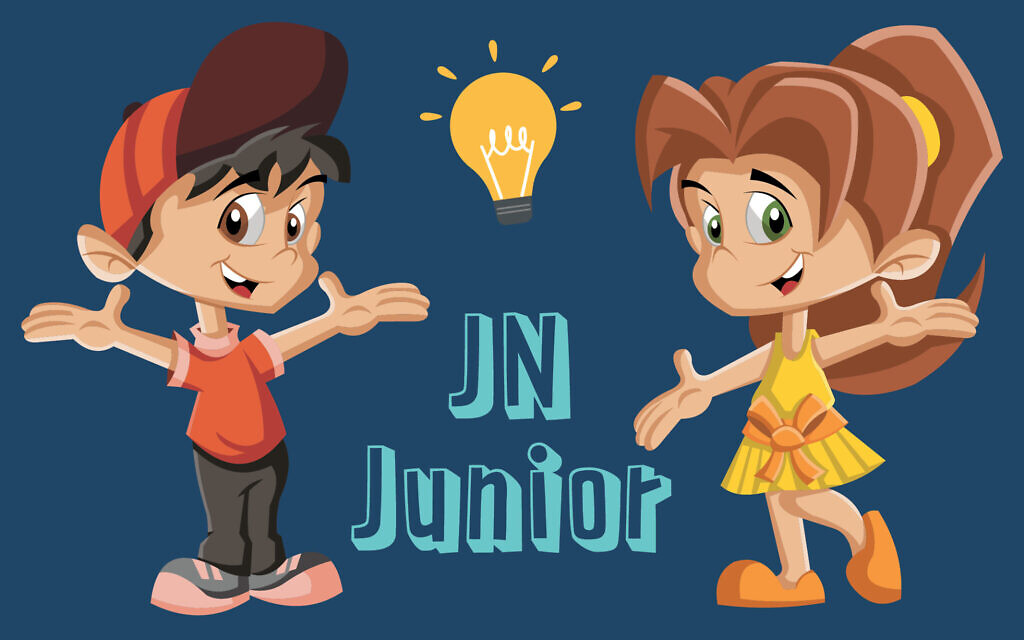 The big question: If you were at COP26, what would you do to stop climate change?

Genius Jake says: There is an extremely important event taking place in Glasgow at the moment to help countries deal with climate change, which means changes in our usual weather due to human activity. This is causing temperatures to rise higher and faster than ever before. The United Nations Climate Change Conference, also known as COP26, is the biggest meeting of world leaders that has ever happened in the UK.

More than 200 leaders, including prime minister Boris Johnson, are discussing how we can all help make the world greener. Global warming is damaging our environment. It can cause heatwaves, floods, forest fires and sea levels to rise, harming human and animal habitats. Extra carbon dioxide in the atmosphere is absorbed by the oceans, making them more acidic, which is dangerous for sea animals. 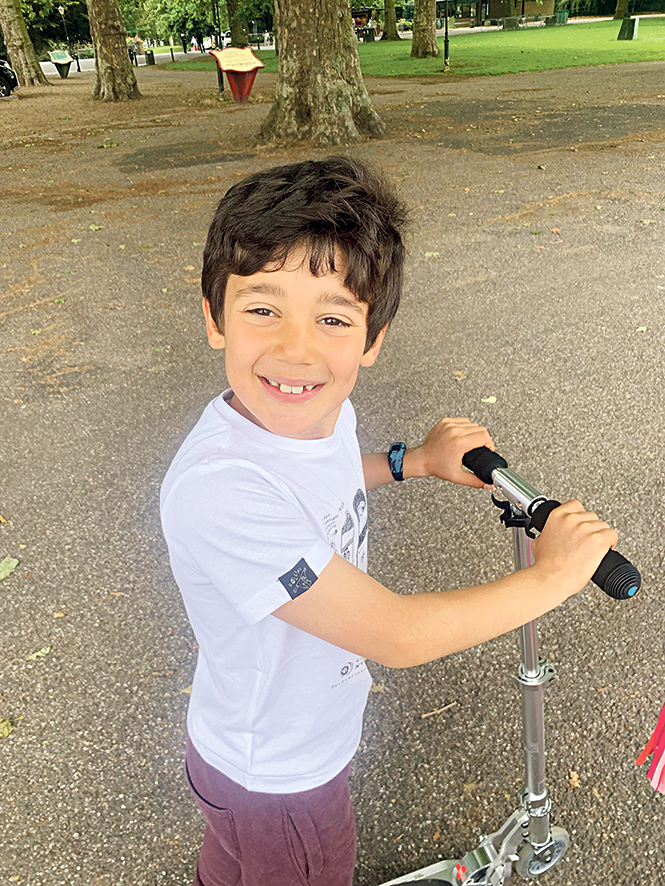 I would love to attend COP26 and help tackle climate change as I know how important it is for our world. I would advise them to encourage households to use less electricity and less water at home and to walk, scoot or cycle where possible.

I would also suggest they encourage households to grow  their own vegetables and instruct councils to plant trees and help families install solar panels in their homes.

Children who are deaf or hard of hearing can watch their favourite Disney shows via a new app created by a Rugby School student. During lockdown, 17 year-old Mariella Satow, who has dual UK-US citizenship, created SignUp – which enables you to stream a film on TV and have a small pop-up window with an interpreter signing. The app is available in the US on Disney Plus films, but Mariella hopes to make a British Sign Language version of it for other streaming platforms such as Netflix and Amazon Prime. 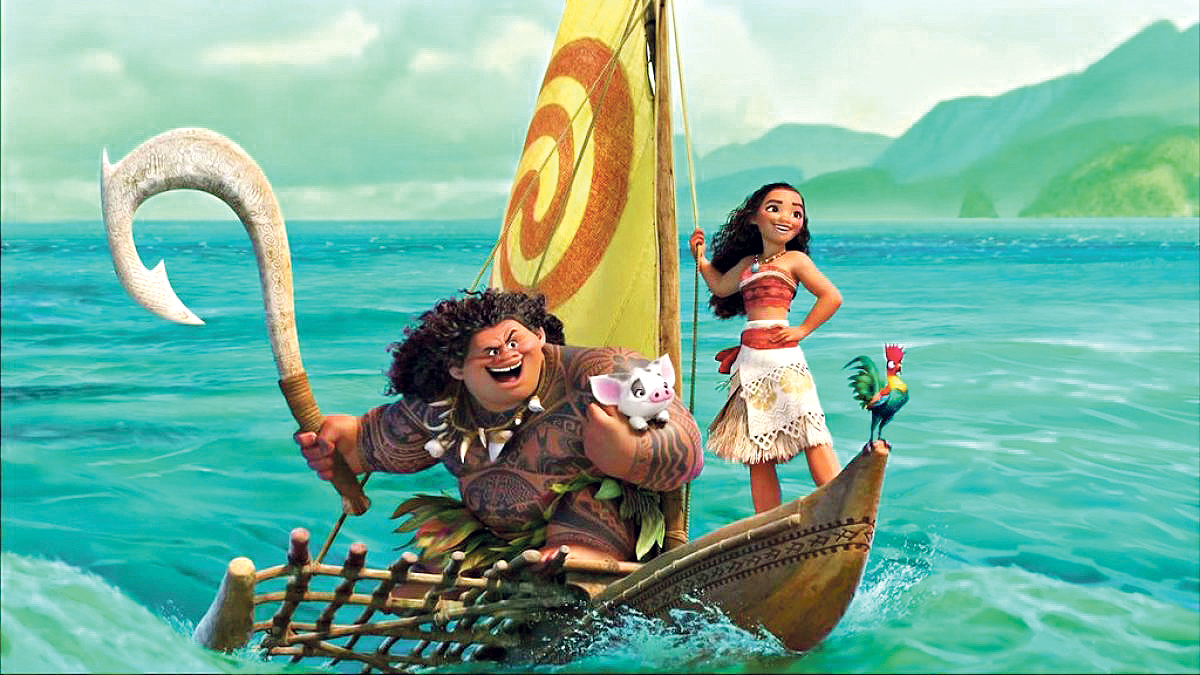 Sunday, 21 November marks Mitzvah Day! People will spend the day doing “good deeds”, aka mitzvahs and acts of kindness to help those in need. To mark the day, there’s a brilliant book you can read, which PJ Library has picked as one of its books of the month. Mitzvah Pizza by Sarah Lynn Scheerger is based on a true story about a pizzeria and a girl called Missy.

Missy’s favourite day is “Daddy Day” and, on one such day, she gets to spend her pocket money. Missy and her dad stop for a slice at a pizzeria to discuss how to spend it. Missy meets Jane, who is also getting a slice of pizza with her dad, but they pay with sticky notes taken from the pizzeria’s wall. Jane says it’s the same as money, but Missy is not so sure. 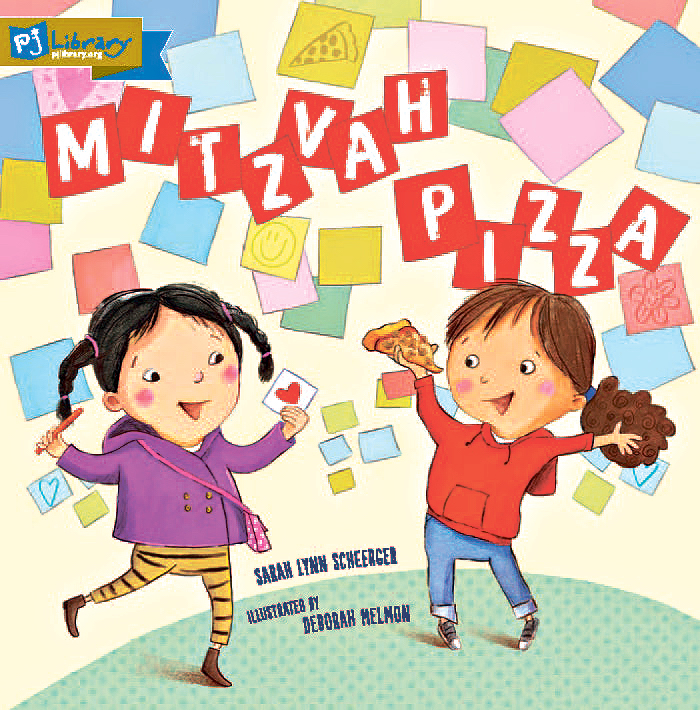 Her dad explains that people can use the notes to buy pizza if they don’t have enough money. Those buying pizza can also donate to the Piece O’ Pizza Fund and put a sticky note on the wall to help feed everyone. So, if people don’t have enough money to buy a slice, they can take a post-it note and use that instead! Missy decides that’s exactly how she wants to spend her pocket money: on sticky notes for pizza!

PJ Library teams up with JW3 for an exclusive performance of Mitzvah Pizza on Mitzvah Day. This ties in with the community centre’s theme of food justice and food justice projects, which includes its own JW3 Food Bank. www.jw3.org.uk/whats-on/mitzvah-day-morning

Just for laughs! (With Ivor baddiel)

Who is the worst Jewish person to invite to a party?

Elijah, because… he never shows up!

Five things to enjoy this month:

The Tiger Who Came To Tea

Family favourite The Tiger Who Came to Tea, based on the book by Judith Kerr, arrives at the Radlett Centre, 8 and 9 November.

Soar into space with an adaptation of the award-winning book by Julia Donaldson and Axel Scheffler from the company behind The Gruffalo and Room on the Broom, at artsdepot, 20 and 21 November.

Hogwarts in the Snow

One for Harry Potter fans: Winter has arrived in the wizarding world with all the iconic film sets transformed for the season. 12 November to 16 January 2022. 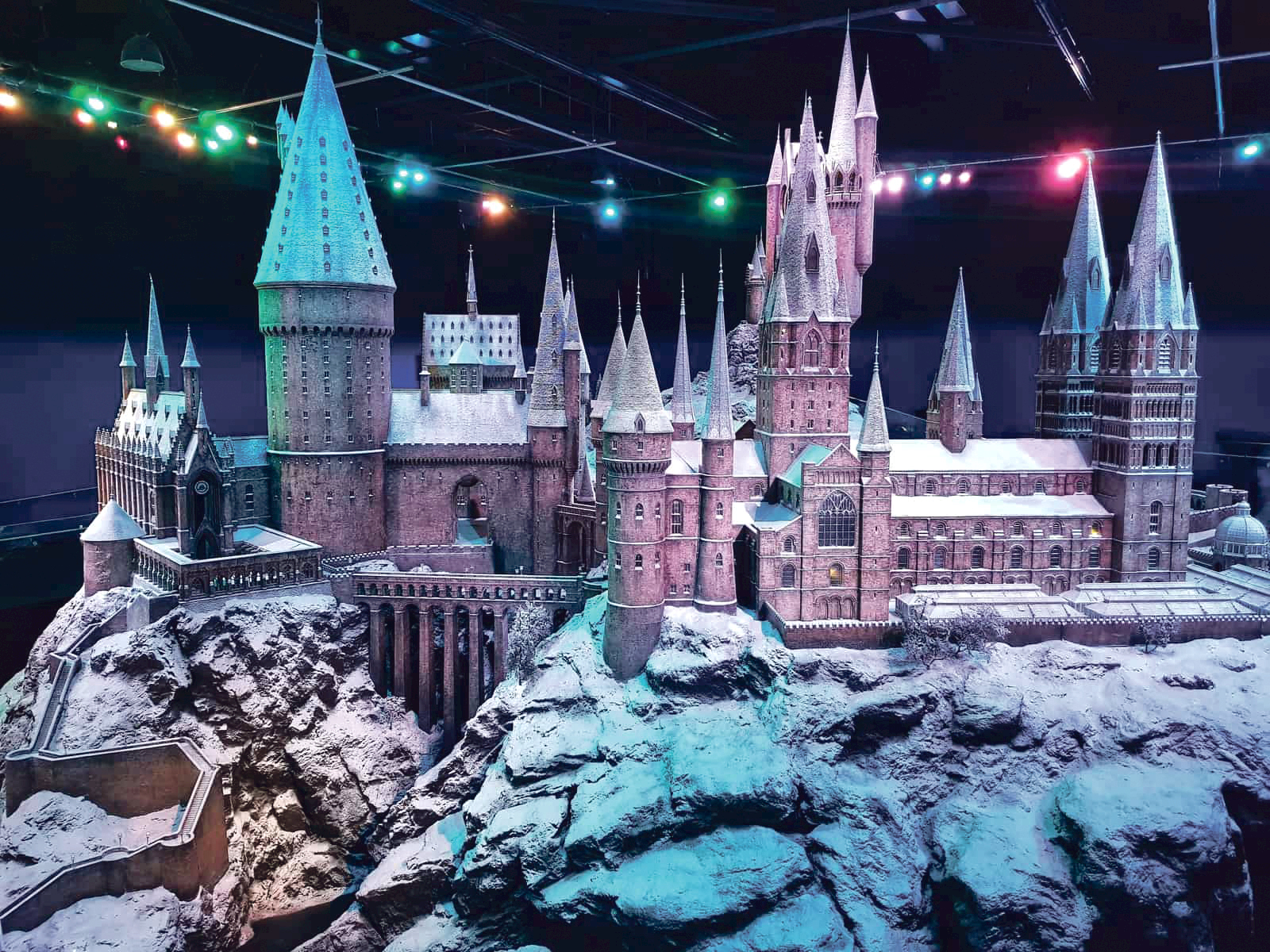 Hogwarts in the Snow

The magical ice kingdom at Hyde Park is said to be one of the best things to do in London over the holidays. From 19 November to 3 January.

Sunday, 21 November is Mitzvah Day! For a full round-up of activities, visit
www.mitzvahday.org.uk