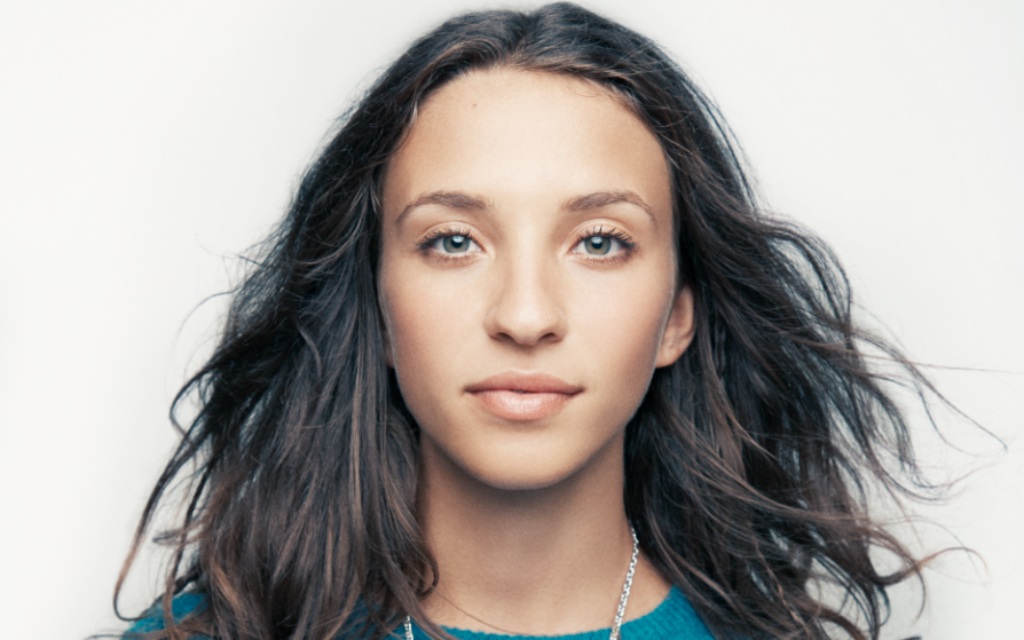 In the 21st century, a woman’s place is wherever she wants to be. In my search to find Jewish women who had set up and achieved success in their own businesses, I came across three very different characters running very different operations.

What they did have in common though, was that they had all used their drive, nous and tenacity to get them to where they are today. From Barnet to Great Portland Street, with an over-priced coffee in Hampstead on the way, I met Charlot, Ruth and Rochelle who told me about their entrepreneurial endeavours and what it’s like to be the gantse macher.

At 21, Charlot Conway is running her own food manufacturing company selling 30 organically-certified snack products and employing five staff. An alumnus of JFS, this petite purveyor of vegan fare was not always destined for the world of business. Describing herself as “fairly” hard working at school, she remembers getting into trouble for her outrageous hairstyles.

However, only a few years on and she is a guest speaker there at “Futures Day”, encouraging students to get involved in entrepreneurial activities. Needless to say, she only gives out free samples to the teachers who believed in her.

When she finished her A levels, Charlot was unsure what she wanted to study at university. She met her best friend and now business partner who told her he made and sold raw chocolate fudge. The former Cadbury’s aficionado’s ears pricked up and on tasting the product was delighted by its taste and the fact that it was healthy and good for the planet. She decided to join him in business and since then has worked six days a week.

Raw Ecstasy is the only UK manufacturer of “activated” nuts that are soaked and dehydrated to get rid of anti-nutrients and tanins, which make digestion difficult and taste bad. She is now having to buy machinery on a commercial scale and sells her products online and in health food shops, both in the UK and abroad.

Charlot recently won the Jack Wills “Extra-ordinary Young Brits” competition and has made her previously sceptical parents very proud. But it’s not all work, work, work. “Where would you like to be in ten years time?” I asked. “On a beach,” came the reply, “all day”.

Manchester-born Ruth Corney is a mother of two and wife of one. We first met at Habonim camp in 1976 and have been close friends ever since. She always chose the creative “chugim” (activities) at camp and tie-dyed and batiqued her way through our gap year in Israel.

So it is no surprise that her love for all things arty has culminated in a successful styling business. A photographer by trade, Ruth used to buy a lot of props and vintage items from a range of auctions and online sources. She already had connections with Gail’s bakeries as one of her previous ventures had been buying and selling cake stands.

When she started to help Gail’s with the window dressing, one thing led to another and she was given the job of styling the restaurant and lounge area. Subsequent projects have been Zizi’s restaurants, transforming the community centre in EC1, working with the Alexander Wylie Foundation and more recently she has been commissioned to convert a sterile two-bedroomed flat into a functional modern living space. Ruth has a team of builders, architects and decorators on whom she can call and always notices when a place needs rejigging and updating. (I just hope she doesn’t move on to people or else I’ll be her next project.)

Rochelle Cohen is the managing director and founder of the public relations company Roche Communications which specialises in restaurants, bars and hotels. Speaking from her offices in Great Portland Street, she described how she’d left her old agency deciding to “give it a whirl,” borrowing a corner of a friend’s office in Covent Garden. Her first client was Dome Cafe Bars (which became Cafe Rouge) and she attracted more business and moved premises.

A couple of years later, she made the “scary” move of her employing her first member of staff and the company has grown organically since then and she is now the boss of 25 employees. I asked how that felt.

“A huge responsibility and I certainly couldn’t have grown without the support of my talented team,” she replied. Her hard work and dedication, together with the company’s down to earth and pro-active ethos, has paid off and she now has Gordon Ramsay as a client.

I tried to get her to dish some dirt, but there was none and he was ‘very charming’. Being in the restaurant business means eating out a lot and apparently it gets quite tough: “To be honest, I know it sounds terribly spoilt, when you’re eating out all the time you just want to go home.”

Never mind, poor old Rochelle sometimes has her son Alfie as a dining companion at these Michelin starred restaurants. His favourite food is fillet steak and he likes olives too. Oh and he’s five years old.

Rochelle’s business plan for the future is more expansion and more provision of good service to clients. And if she needs anyone to accompany her on those tiresome restaurant tastings ….