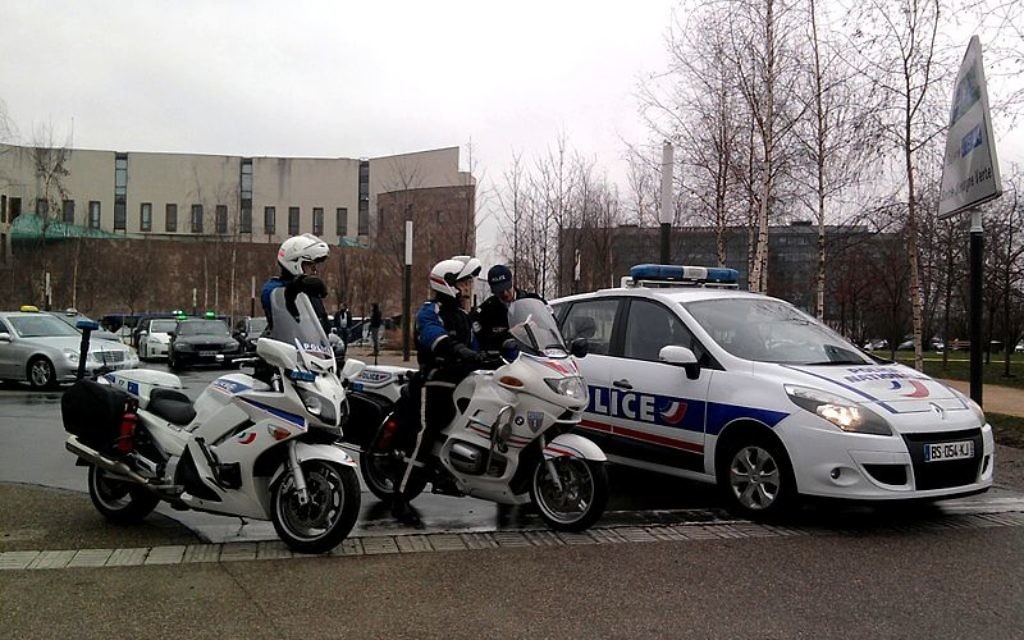 The history and geography teacher was stabbed in the southern French city by three attackers, who claimed to be Islamic State supporters,.

They approached on two scooters, with one of them wearing an Islamic State t-shirt, according prosecutor Brice Robin.

“The three people insulted, threatened and then stabbed their victim in the arm and leg. They were interrupted by the arrival of a car and fled,” Robin said.

According to ITV, another attacker showed a picture on his phone of Mohammed Merah, an Islamist militant who killed seven in a series of attacks in southern France in 2012.

Authorities are searching for the perpetrators and the victim’s life is not said to be in danger.

A statement from the Interior Ministry said the “Everything is done to find and question those responsible for these unspeakable acts, who must face justice.

They remind people of “the government’s determination to combat all forms of racism and anti-Semitism, and to severely punish advocating terrorism.

“More than ever, the French must come together around the values of the Republic.”

Earlier in the day, another racially motivated as took place, after Muslim woman was wounded with a box cutter in a race-hate attack following the Paris terrorist atrocities.

The young woman, who was wearing a veil, was punched and slashed as she left a metro station in Marseille, in the south of France, by a person who made comments about her religious dress. She was taken to a nearby hospital.

The assaults came on the day French police raided an apartment block in a Paris suburb in the hunt for Islamic State (IS) extremists suspected of carrying out Friday’s massacre in the capital, killing 129 people.

France has been in a state of emergency since Friday, when multiple terrorist shooting and bombing attacks in the capital killed 129 people.