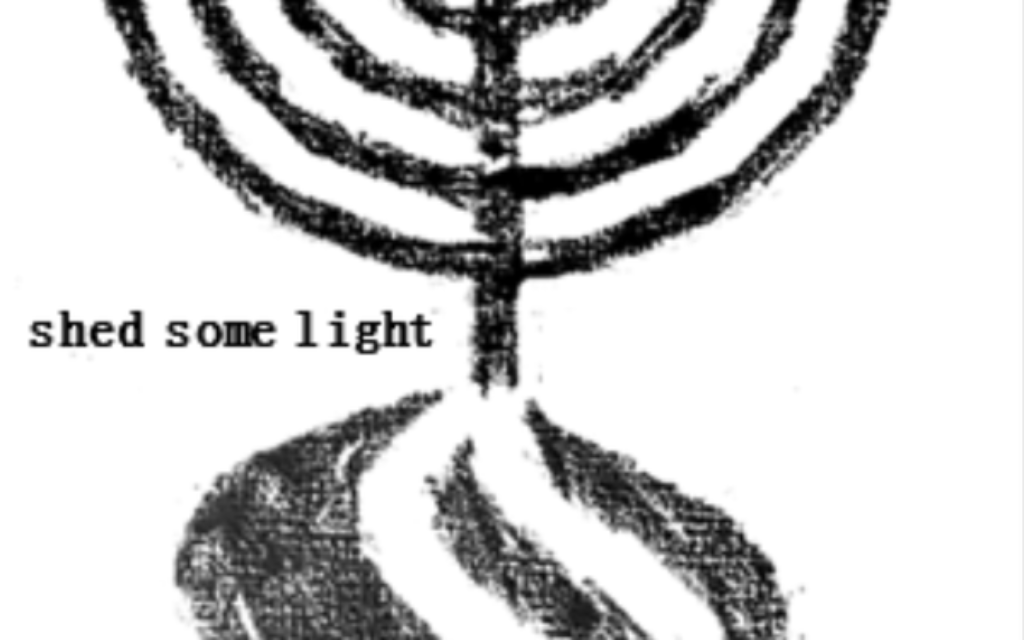 Jewish students have launched a campaign to expose the glorification of Palestinian violence on campus.

‘Shed Some Light‘ will pay tribute to Israeli victims of terror, during the recent wave of violence across Israel and the West Bank.

Over the eight days of Chanukah, the Union of Jewish Students (UJS) will focus on a story of a different victim each day.

Day one focused on the story of Hadar Buchris, who on on 22 November  was fatally stabbed as she waited for a lift to her college. After being evacuated to the Shaare Zedek Medical Centre in Jerusalem, she was pronounced dead.

The initiative encourages students to light remembrance candles alongside their Chanukiahs, hold a minute’s silence, speak about the victims to other students and post images with #ShedSomeLight.

It comes in response to a number of vigils and events designed to glorify and legitimise the wave of violence.

UJS cite London universities such as SOAS, Goldsmiths and UCL, as well as  Leeds, Kent and other UK campuses, as incidents of legitimisation and glorification of violence on campus.

Russell Langer, UJS Campaigns Director says “Over the last few weeks Jewish students have had to witness hideous attempts to legitimise violence against Israelis as well as the glorification of terrorists.

This culminated in their national union deciding that Israeli victims were not worthy of their solidarity.  I hope the Jewish community will join us this Chanukah in remembering the lives of these victims and ‘Shed Some Light’ on their story.”

The initiative comes a week after the National Union of Students National Executive Committee’s omitted Israel from a commemoration of terror victims, whilst including the Palestinian Territories.

Since mid-September, at least 19 Israelis have been killed in Palestinian attacks, mostly stabbings and shootings at least 92 Palestinians have died, including 58 said by Israel to be attackers.