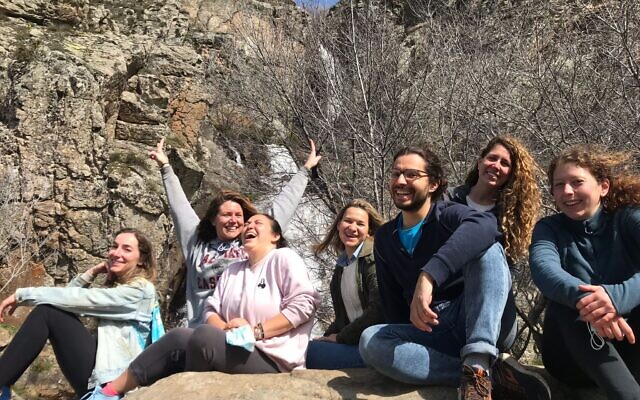 One of the Jewish world’s most prominent philanthropy groups officially said “Hola” to Iberian Jews this week after launching a major support push in Spain.

Genesis Philanthropy Group, a grant-making organisation co-founded by Russian-speaking businessmen, said the social and economic effects of the coronavirus pandemic in Spain had expedited its focus on the country.

GPG’s emergency support over the past year had come “at a time of crisis”, said Barcelona’s Jewish community leader. The International Monetary Fund said Spain had experienced “one of the sharpest economic contractions in Europe”.

With the aim of “enhancing and enriching” Jewish life in the country, GPG will partner local and international Jewish organisations to turbocharge Spanish Jewish life, after four years in which the philanthropy group has focused on the UK. 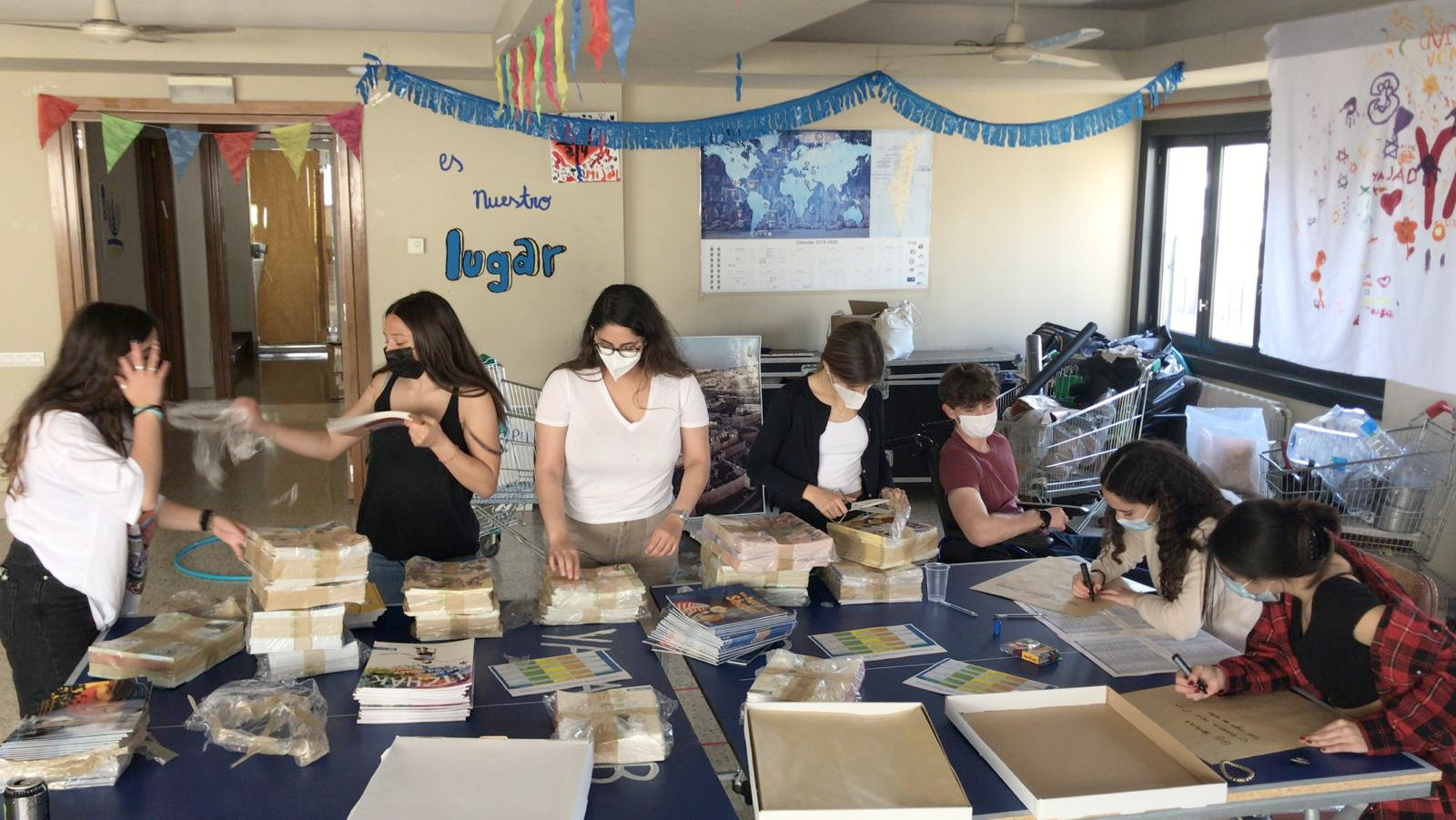 “Jewish life in Sefarad has shaped our collective identity and traditions for hundreds of years,” said GPG co-founder Mikhail Fridman.

“Today, this community remains vibrant, and we are committed to helping to deepen the connections between Jews in Spain and world Jewry, while also supporting local efforts to ensure Jewish life continues to thrive from Barcelona to Madrid, from Majorca to Malaga and beyond.”

The philanthropy group had already begun supporting Jewish communities in Spain when the Covid-19 pandemic hit, forcing a swift reordering of priorities.

In response to urgent needs brought about by this public health emergency, GPG “pivoted” from its usual grant-making focus on community building and educational initiatives and worked closely with the Jewish communities in Madrid and Barcelona to provide emergency Covid support to the EZRA welfare organisation in both cities.

As the Spanish economy recovers, GPG said its grantmaking will help Jewish organisations in Spain “increase their activities in the areas of youth leadership, Jewish identity building, volunteerism and Jewish culture, by combining proven global models with local opportunities”. 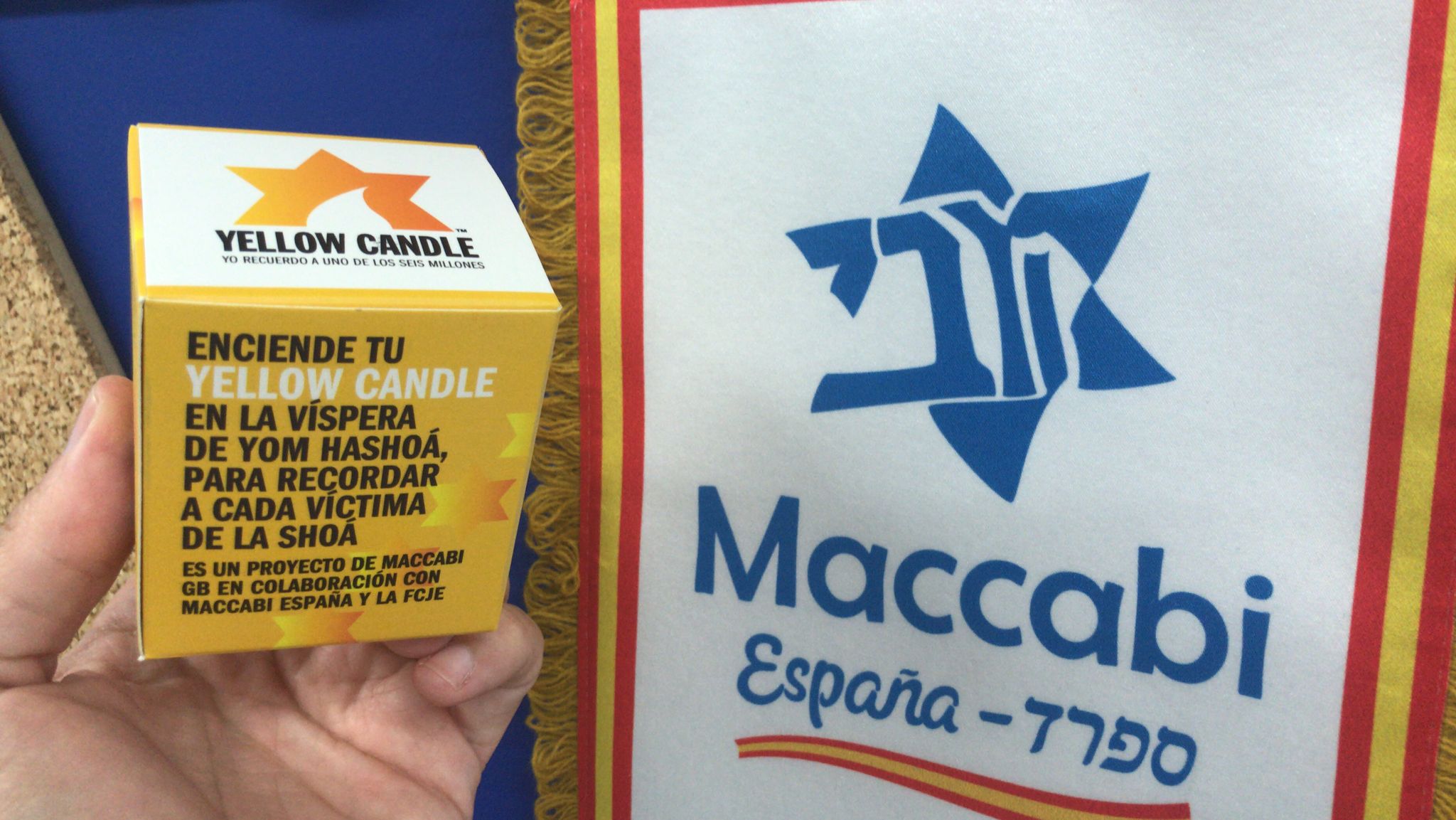 In addition, GPG supported the launch of the ‘Yellow Candle’ initiative to mark the annual Yom Ha’Shoah commemoration in Spain, together with Jewish sports group Maccabi.

“We are excited about the deepening partnership with GPG,” said Salomon R. Forado, president of the Comunidad Israelita de Barcelona. “We are exceptionally grateful for its emergency Covid support during a time of crisis for our community.”