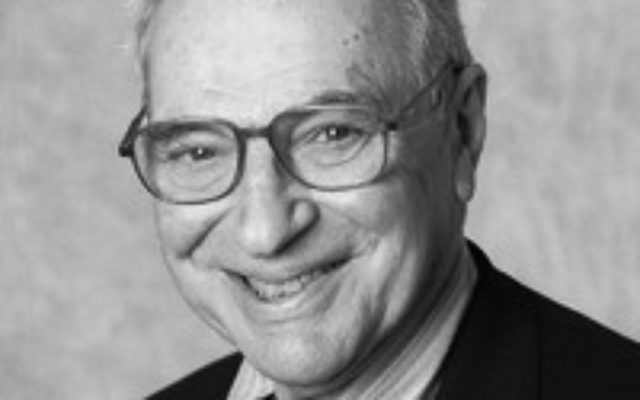 Kenneth Arrow, the youngest-ever winner of a Nobel prize for economics whose theories on risk, innovation and the basic mathematics of markets influenced thinking on everything from voting to health insurance and high finance, has died.

Mr Arrow, 95, died on Tuesday at his home in Palo Alto, California.

Born in New York City to Jewish immigrants from Romania, his son David said: “He was a very loving, caring father and a very, very humble man.

“He’d do the dishes every night and cared about people very much.

“I think in his academic career, when people talk about it, it often sounds like numbers and probabilities. But a large focus of his work was how people matter.

“The fact that people often don’t behave rationally … that was one aspect that he often looked at, how it affected the lives of the people.”

Mr Arrow and British economist Sir John Hicks shared the 1972 Nobel memorial prize in economic science for their pioneering mathematical work on general equilibrium theory, which says there is an overall balance between supply and demand in an economy as a whole.

Their mathematical models dealt with the factors involved, such as when and where a product is sold.

Mr Arrow spent most of his career at Stanford University but also taught for 11 years at Harvard.

He was also known as a mentor and five of his former students went on to become Nobel winners.

Mr Arrow came to prominence in 1951 with a book, Social Choice And Individual Values, which used mathematical logic to discuss collective decision-making.

He put forward a theorem that it was impossible for a majority-rule voting system with three candidates to be free of certain flaws.

“You can say, ‘There’s no really good way to run an election’, but it is something else to prove it, fellow economics laureate Robert Aumann, told the Washington Post.

Mr Arrow had a broad intellectual curiosity that covered subjects as diverse as music, Chinese art and even whales.

In economics, he looked at how risk aversion, innovation and information affected the economy.

In a 1963 paper he confronted problems with the economics of medical care and health insurance, arguing that it is not a truly price-competitive situation because among other things the buyer – the patient – has much less information than the doctor – the seller – about necessary treatment and options.

The issue is known in economics as “asymmetric information”.

If Mr Arrow’s work seemed dry and abstract, it had real-world applications in many fields.

“The economics of insurance, medical care, prescription drug testing – to say nothing of bingo and the stock market – will never be the same after Arrow,” Paul Samuelson, the first American to win the economics prize, said in 1972 after Mr Arrow won the prize.

Several other members of the family became economics professors and his nephew, Lawrence Summers, is a former Harvard University economics professor, Harvard president, US Treasury secretary under Bill Clinton and adviser to Barack Obama.

In addition to his son, Mr Arrow is survived by another son Andrew, a sister, Anita Summers, and a grandson.