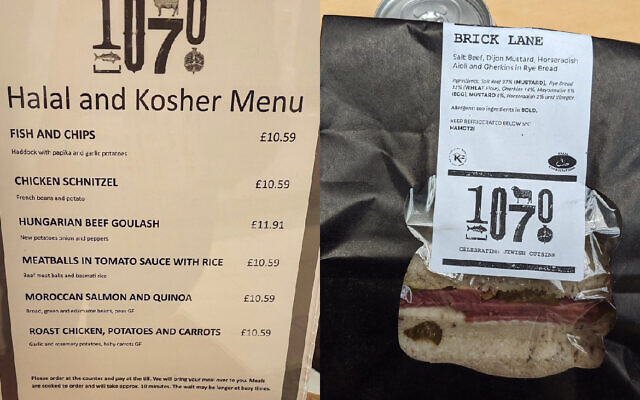 The MP responsible for ensuring kosher food is now being served up in parliament has admitted she shocked to learn the provision was not already in place when she first arrived in Westminster.

Charlotte Nichols, Labour MP for Warrington North in Cheshire, spoke of her “delight” on Tuesday at being able choose from a five option kosher and halal menu after it was launched on the parliamentary estate.

The initiative, first approved in March 2020 prior to lockdown, sees food from  kosher caterers 1070 Kitchen made available to all MPs as well as the 11,000 staff who work at Westminster.

“When I first arrived I was quite surprised to see it wasn’t already in place – I’m certainly not the first Jewish MP in the situation,” Nichols told Jewish News.

“We also have numbers of Muslim MPs over the years, along with visitor being brought in to the estate.

“It struck me as odd the provision wasn’t there in the first place.” 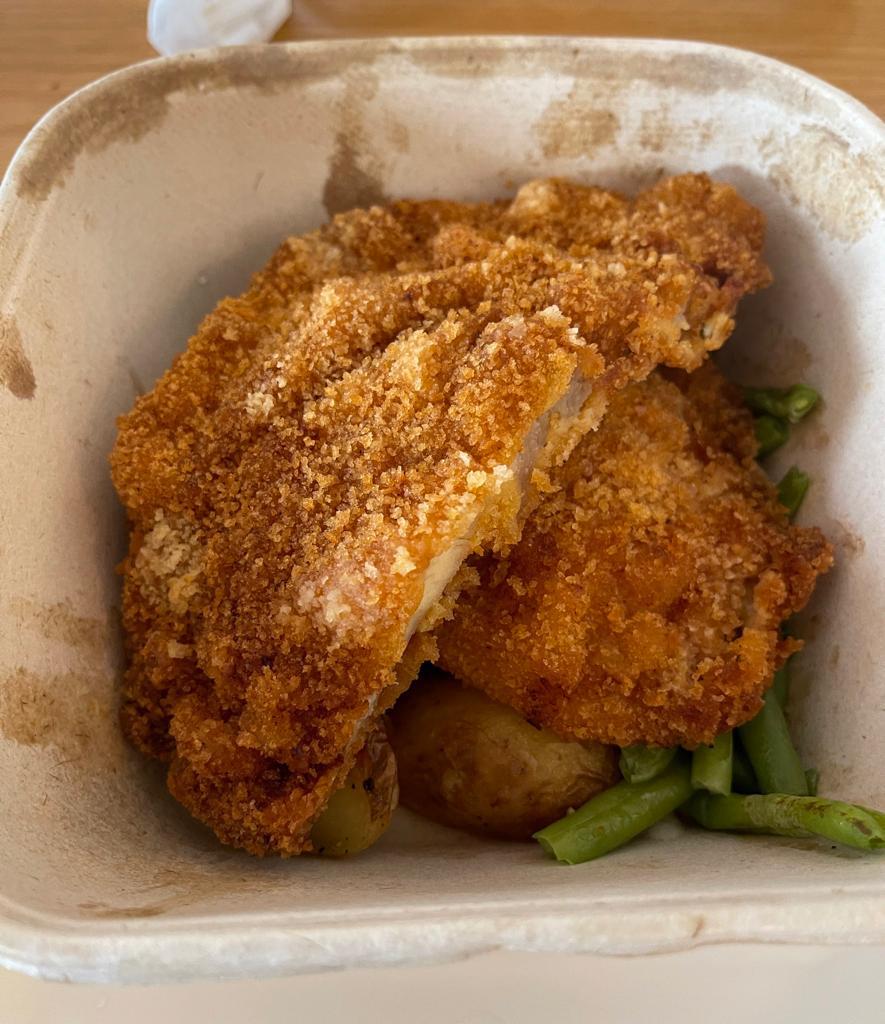 The MP, who is a member of Jacksons Row Synagogue in Manchester, and Westminster shul in London, was joined by the newly elected Muslim MP Zarah Sultana in pushing for kosher and halal provisions after they were both elected in December 2019.

But Nichols is quick to also praise the earlier efforts of others, including Jay Stoll, MP Tulip Siddiq’s former parliamentary staffer, who is Jewish, who had long called for kosher food to be served in Westminster when he worked there.

Nichols and Sultana had co-ordinated a cross party letter to MPs “of all faiths and none” urging them to write to the parliamentary authorities asking them to provide kosher and halal food.

Both MPs were surprised by the positive response from MPs, many who were neither Jewish or Muslim, but who recognised staff members, present or in the future, and visitors to Westminster may well be of either faith.

“Partly because of the hierarchy at parliament, with MPs not openly calling for it, I don’t think the issue was seen as being that important,” says Nichols.

“But we were really pleased at the response to our letter from MPs. ” 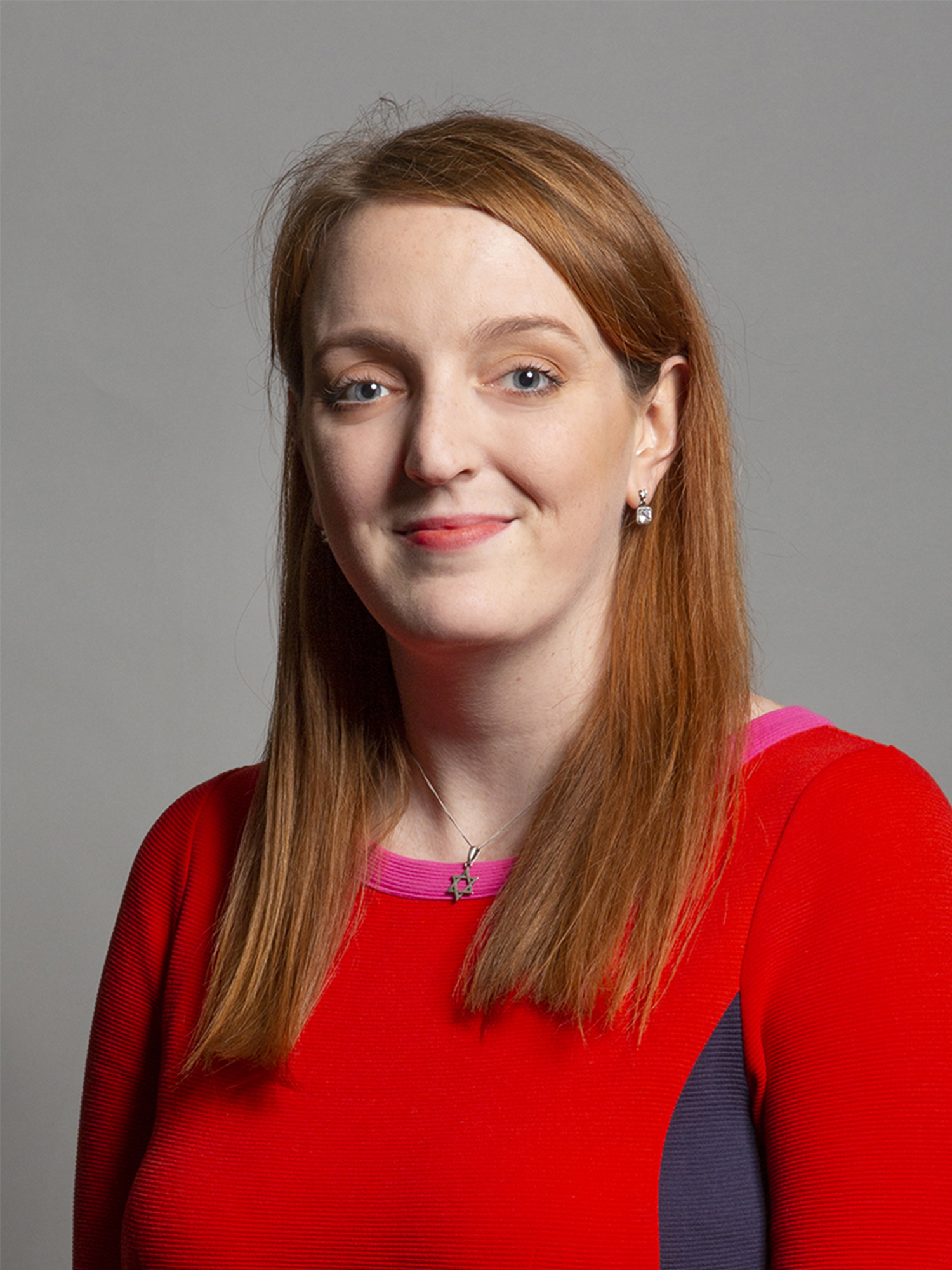 Nichols said she and Sultana recognised that by arguing for both kosher and halal food they would overcome fears that there was no a big enough demand for such food.

“It was a much better call if it was something that catered for both communities, “she said.

“As MPs we also thought it was really important in terms of the similarities in many ways between Judaism and Islam in the preparation of food.”

All approved in March 2020, lockdown meant the launch of the meals, and sandwiches was postponed until now, with minimal numbers of people in and around Westminster over lockdown.

Nichols said she hopes kosher supplies will enable more frequent communal events to take place on the parliamentary estate – as well as inter-faith events in which both Jewish and Muslim guests to enjoy food.

Having lived in California for a while six years ago, the MP also said she was not overly worried  at calls for the labelling of kosher and halal food from some parliamentarians in recent months. 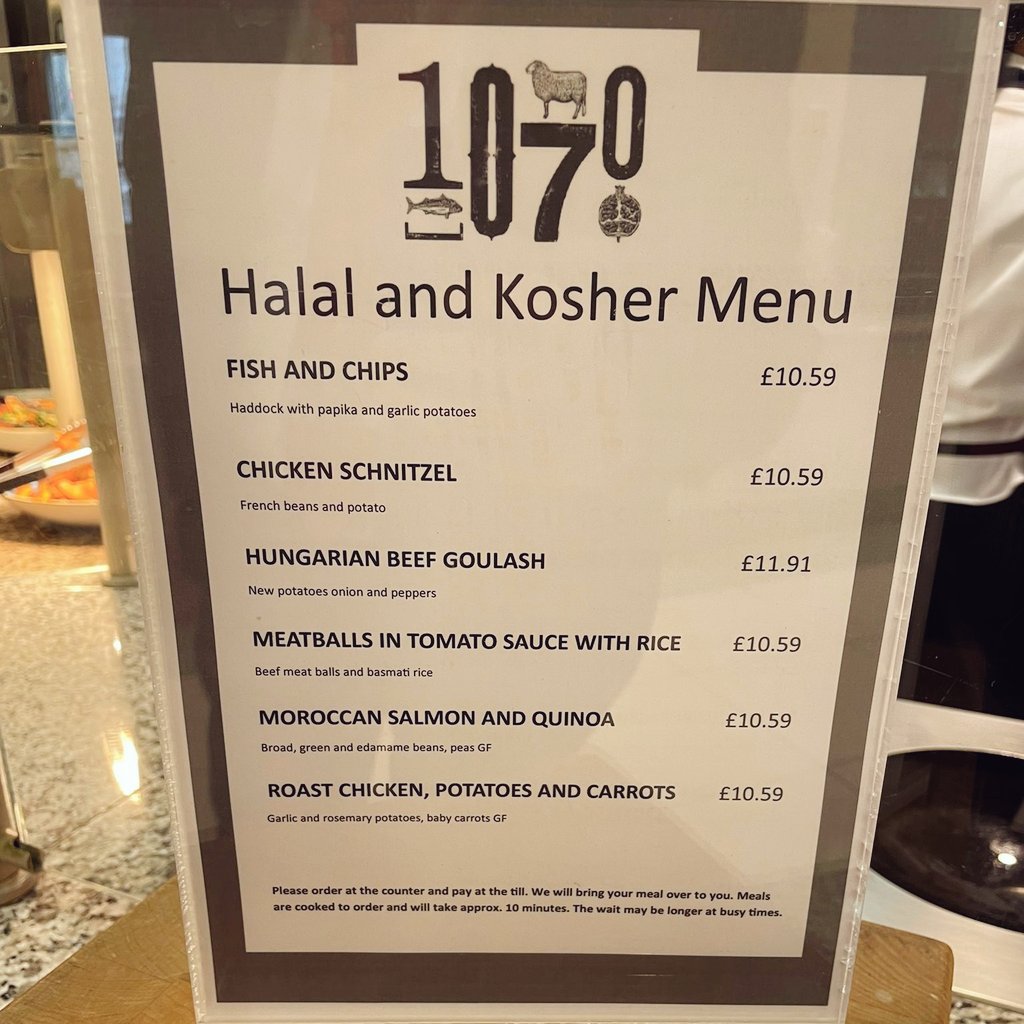 The menu in Parliament

“In many ways I think it is actually helpful, “she reasoned. “It was so much easier to eat kosher in America on a practical level because everything there is labelled.

“You knew exactly what you were buying.”

Nichols said she was “delighted” at being able to come in work on Tuesday knowing she could eat kosher herself.

“There are many things that need to be done to make parliament more accessible,”she added, ” but small steps like this can make a big difference.”