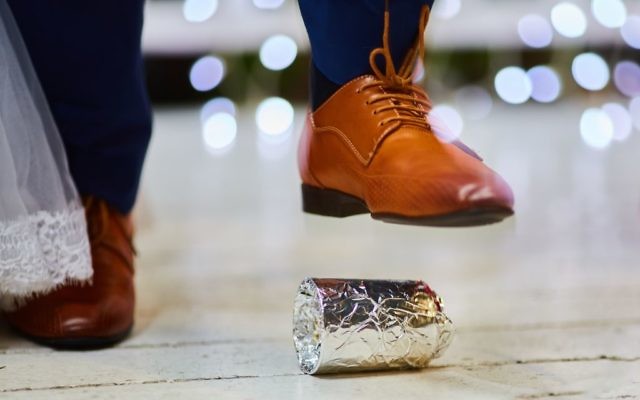 Majorities of Jewish Israelis back a range of reforms proposed by the country’s new government, according to an annual survey.

The poll by Hiddush, an organisation that advocates for religious pluralism in Israel, takes the pulse of Jewish Israelis on a range of questions regarding government involvement in religious affairs, from marriage to funding for yeshivas to which stores should be allowed to open on Shabbat.

As in previous years, the survey found that most Israelis object to the current religious policy in which the Charedi Orthodox Chief Rabbinate controls various religious rites in Israel, from marriage to conversion to kosher certification. Majorities of the 800 respondents want the country to institute civil marriage and recognise non-Orthodox Jewish conversion. Respondents also said they support the government treating all Jewish denominations equally.

Most also want to allow public transit and commercial activity on Shabbat. Public transit does not run on the Jewish day of rest throughout most of the nation, and haredi, or ultra-Orthodox, politicians have pushed to make it more difficult for stores to open on that day.

Those changes almost definitely won’t happen this year, however. Israel’s governing coalition, about three months old, is narrow and fragmented, and probably won’t embark on any major legislation that would upend a decades-old status quo. Instead, the government is pursuing incremental reforms to the way Israel regulates, funds and provides religious services.

For example, the government unveiled a plan to license independent kosher certifiers, removing the Chief Rabbinate’s monopoly. The government also has committed to liberalising the Orthodox conversion process and has said it will implement a 2016 plan to expand a non-Orthodox prayer plaza at the Western Wall. It is also cutting day-care subsidies that favoured some Charedi families.

The Hiddush survey, which was conducted July 11-13, found that Jewish Israelis support those reforms. Only 22% of respondents trust the Chief Rabbinate exclusively when it comes to kosher certification, whereas 25% trust a range of kosher certifiers. A majority does not care whether a restaurant has certification.

In addition, 62% support the plan to cut day-care subsidies. More than a third said allowing public transit on Shabbat should be a top priority in religious policy.

The margin of error for the survey was 3.5%.

Voters across party lines back the changes. The major exception were supporters of Charedi parties, which almost entirely opposed religious reforms.

“The Index indicates that not only does most of the Israeli Jewish public support the dramatic changes that the new government is initiating, but so too do most Likud voters,” Rabbi Uri Regev, Hiddush’s CEO, said in a statement, referencing the right-wing party

Regev added that it’s not a change in public attitudes and the “shift is actually on the part of the new government, which is representing the will of the public more faithfully in this regard than its predecessors.”