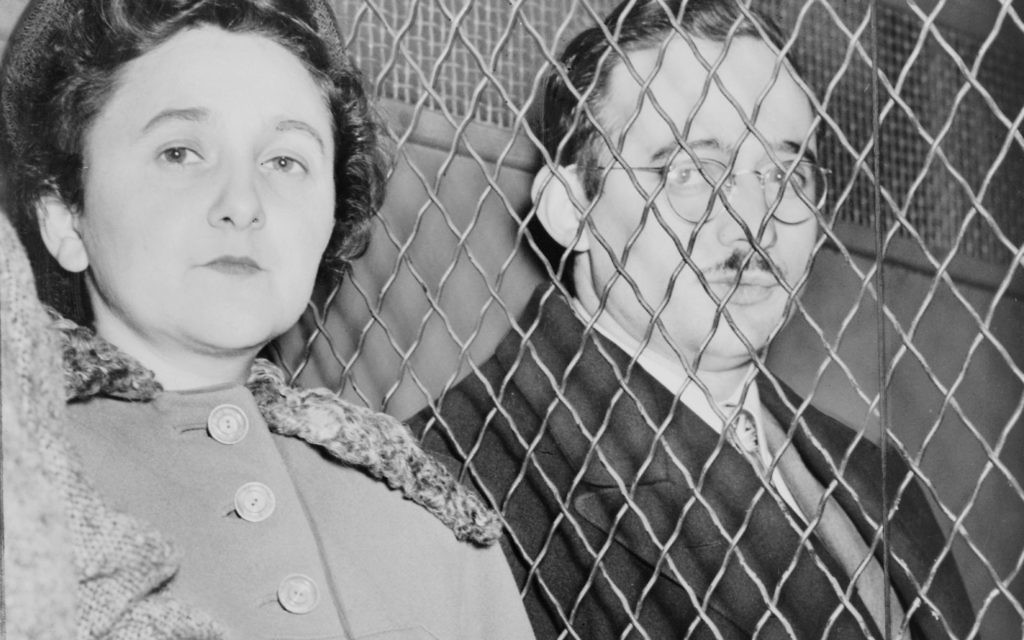 A Jewish-American woman executed in 1953 for passing atomic secrets to the Soviets may have been innocent, declassified documents show.

Together with her husband Julius, Ethel Rosenberg was executed as a spy in the electric chair at a New York prison after her brother testified against her. However, it now appears that her brother was lying.

Newly-released documents held at the National Security Archive of George Washington University suggest Ethel’s brother, David Greenglass, was in fact protecting his wife Ruth, who many believe played the role Ethel was accused of playing.

The new evidence comes in the form of a grand jury testimony from 1950, which a judge last month ordered to be released on public interest grounds.

The Rosenberg’s case shook and divided America at the height of the Cold War, after Greenglass dramatically implicated his sister in the conspiracy just ten days before the trial. It was seen as crucial to her conviction.

However Greenglass, who had himself been indicted as a co-conspirator, later told reporters that he had lied to protect Ruth, and that he had never in fact seen Ethel typing notes in her apartment, as he said he did.

Whilst intercepted cables prove Julius was a Soviet spy, researchers have long concluded that Ethel was innocent, but that she had stayed quiet, choosing instead to be “a martyr” and die together with her husband.

At the trial, Greenglass told government prosecutors that he gave the Rosenbergs highly sensitive research data from his job at Los Alamos, New Mexico, where scientists were working on the top-secret Manhattan project to build the atomic bomb, and that he later say Ethel transcribing the information for Julius.

But in the newly released testimony, taken months before he implicated his sister, Greenglass instead tells of trading the information with Julius and his wife Ruth, twice insisting that he has never spoke to Ethel about it.

“Ethel’s story is ultimately a very tragic one,” said Ilene Philipson, a biographer of the couple. “There never really was any solid evidence against her.”