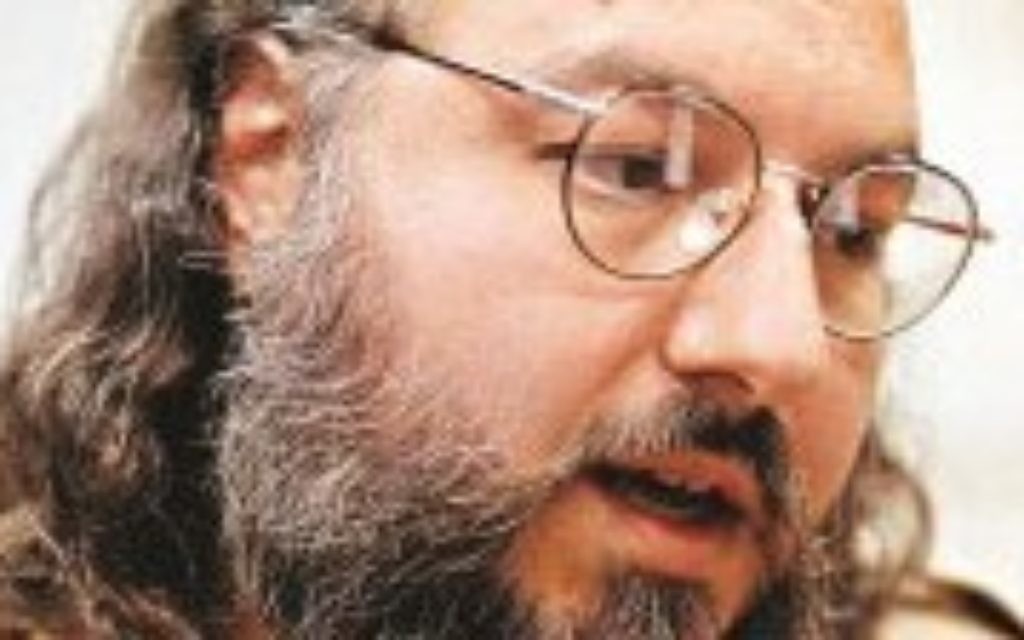 The decision to free Pollard, 60, from his life sentence, announced by his lawyers and confirmed by the US Justice Department, caps an extraordinary espionage case after decades of legal and diplomatic wrangling.

Critics have condemned the American as a traitor who betrayed his country for money and disclosed damaging secrets, while supporters have argued that he was punished excessively given that he spied for a US ally.

Pollard is due to be released on parole on November 21, three decades after he was arrested while trying to gain asylum at the Israeli embassy in Washington.

Though the Jewish American community has wrestled with how much leniency he should get, Israelis have long campaigned for his freedom. The government has recognised him as an Israeli agent and granted him citizenship.

Stephen Greenberg, Chairman, and Malcolm Hoenlein, Executive Vice Chairman/CEO of the Conference of Presidents of Major American Jewish Organizations said: “We welcome the news of the decision of the US Parole Commission that will allow Jonathan Pollard to be released this November on the 30th anniversary of his imprisonment. We have long sought this decision and we believe this action is long overdue with Pollard serving a longer sentence than anyone charged with a comparable crime.

“In addition, we do not believe that there is any connection to the nuclear agreement with Iran. The parole date was set at the time of his sentencing and the current parole process proceeded the negotiations with Iran. These are separate and unrelated issues that should not be linked. We are grateful that he will soon have the opportunity to rebuild his life with his wife and address his medical concerns.”

“We are looking forward to his release,” prime minister Benjamin Netanyahu said.

White House officials strongly denied that the release was in any way tied to the nuclear deal recently reached with Iran, or that it was intended as a concession to Israel.

Secretary of state John Kerry, who spoke before Congress on the nuclear deal, saidPollard‘s parole was “not at all” connected and Israeli officials have said that while they would welcome the release, it would not ease their opposition to the Iran agreement.

The US had previously dangled the prospect of his release, including during Israel-Palestinian talks last year, when the Obama administration considered the possibility of freeing Pollard early as part of a package of incentives to keep Israel at the negotiating table. As it turned out, the peace effort collapsed and nothing came of the proposal.

The Justice Department noted that federal sentencing rules in place at the time ofPollard‘s prosecution entitled him to parole after 30 years of his life sentence. Department lawyers did not contest his parole bid, which was granted following a hearing this month before the US Parole Commission.

Though parolees are required for five years after their release to obtain government permission for foreign travel, Pollard‘s lawyers say they intend to ask President Barack Obama to grant him clemency as well as authority to leave the United States and move to Israel immediately.

But the White House quickly shot down that prospect, saying Pollard had committed “very serious crimes” and would serve his sentence under the law.

“The president has no intention of altering the terms of Mr. Pollard‘s parole,” said Alistair Baskey, a spokesman for the White House’s National Security Council.

In Israel, Mr Netanyahu said: “Throughout his time in prison, I consistently raised the issue of his release in my meetings and conversations with the leadership of successive US administrations.”

“Immense joy”, Israel’s justice minister Ayelet Shaked wrote on her Facebook page in Hebrew, adding that “thirty years of suffering will come to an end this November”.

Pollard has faced health problems in recent years. He is being held in the federal prison in Butner, North Carolina, and his lawyers said they have secured housing and a job for him in New York once he is released. They said he was “looking forward to being reunited with his beloved wife Esther”.

The Pollard prosecution represented one of the most sensational and divisive spy cases in recent American history.

His supporters maintain that he provided information critical to Israel’s security interests at a time when the country was under threat from its Middle East neighbours, but prosecutors and many in the US intelligence community have long maintained that his disclosure of voluminous classified documents constituted a criminal breach on par with that of America’s most infamous spies.