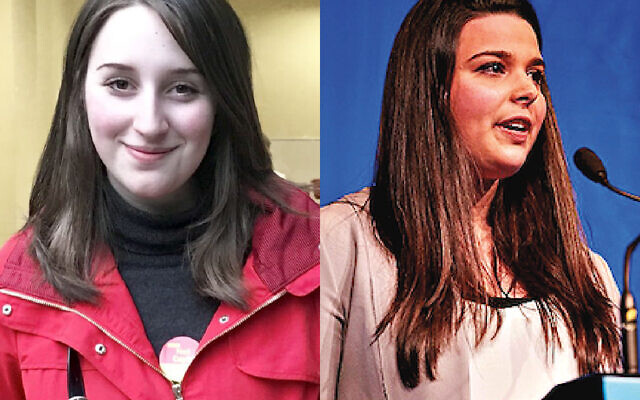 Jewish activists were at the centre of an impressive fightback by supporters of leader Sir Keir Starmer over the weekend at the London Labour regional conference.

Candidates backed by the Labour To Win organisation, which aims to galvanise support for the leader, made big gains at the expense of Momentum candidates in elections for official posts.

The Jewish Labour Movement’s Miriam Mirwitch and Izzy Lenga both secured positions on London Labour’s executive committee as 18 out of 23 positions were won by candidates loyal to Starmer.

Lenga, JLM’s international officer, said she was “thrilled and honoured” to be elected to represent Barnet, Camden, Harrow and Brent on the executive committee.

JLM national chair Mike Katz said: “This weekend saw London Labour reject the politics of Corbyn and the attempt to downplay and deny antisemitism. This is an important political signal for Londoners though, not just the Jewish community.”

At the previous conference in 2019 all but one of the elected positions was won by a Momentum-backed candidate, many of them by large majorities.

During the online conference, supporters of Corbyn regularly held up photos of the former leader – and placards referencing the delayed publishing of the Forde Report into the leaked report that attempted to clear the former leader of blame for antisemitism in the party.

Votes at the conference were cast by delegates elected to represent the constituency Labour parties (CLPs) in the capital – so the results gave an accurate indication of the mood amongst members in London.

Several other affiliate members of JLM were amongst those to secure positions on the board of London Labour’s region during the weekend conference.

The London region’s new chair is Maggi Ferncombe of Unison – who is also a member of the Mayor of London Sadiq Khan’s equality, diversity and inclusion advisory group.

Nathan Yeowell, the co-director of Labour to Win, said “these results show just how much the Labour Party is changing under Keir Starmer.”

Yeowell added it was necessary ” to change the party to have any chance of winning the country at the next election”.

Another senior trade union figure told the onlondon website that the results represented an “amazing turnaround.”