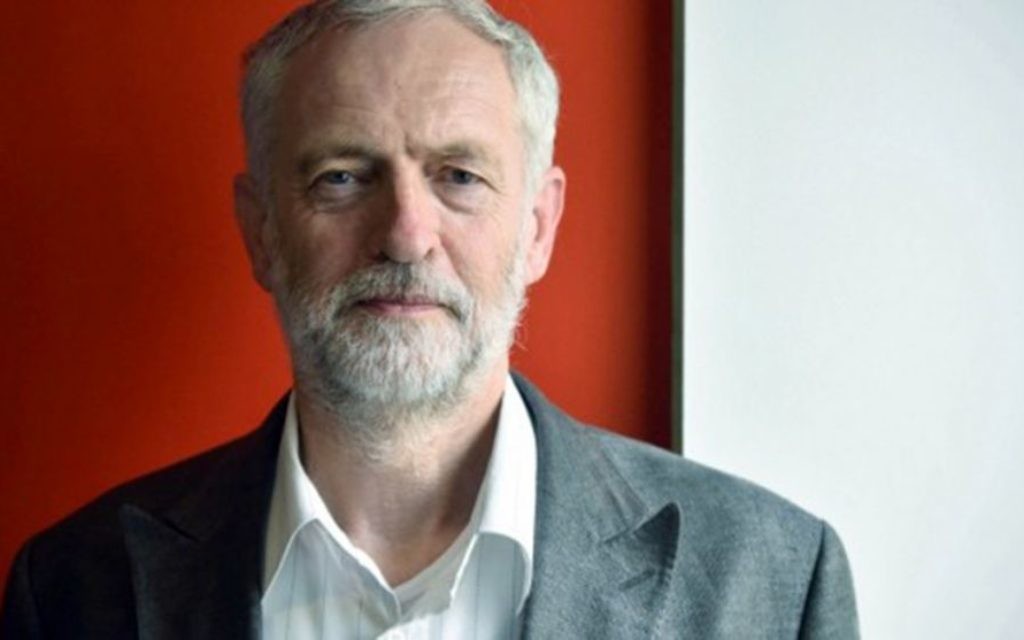 Passover is a time to celebrate a journey from oppression to freedom.

We remember all our Jewish brothers and sisters, who have battled against discrimination and faced the most horrific acts of violence and mass murder.

This year marks 75 years since a group of Jewish partisans in Warsaw, on the first night of Passover, discovered that the Nazis intended to destroy their ghetto.

They decided to stay and fight holding out against the Nazi war machine for a month.

We think also about rising levels of antisemitism around the world.

In Poland, the government has passed laws making it illegal to acknowledge Polish complicity in the Holocaust. They have frozen the law that returns property looted by Nazis to Holocaust survivors.

In France, the neo-fascist National Front is on the rise and just days ago 85-year-old Holocaust survivor, Mirielle Knoll, was brutally stabbed to death in an antisemitic attack. In the US too, we see the far right extremists gathering support for their hateful ideology.

It is easy to denounce antisemitism when you see it in other countries, in other political movements. It is sometimes harder to see it when it is closer to home.

We in the labour movement will never be complacent about antisemitism.

We all need to do better.

I am committed to ensuring the Labour Party is a welcoming and secure place
for Jewish people.

And I hope this Passover will mark a move to stronger and closer relations between us and everyone in the Jewish community.

In the fight against antisemitism, I am your ally and I always will be.

I wish you and your family a Chag Sameach.

As Jews across our country start to prepare for #Passover, I would like to wish everyone in the Jewish community a Chag Sameach. pic.twitter.com/vUmxnJHWGw