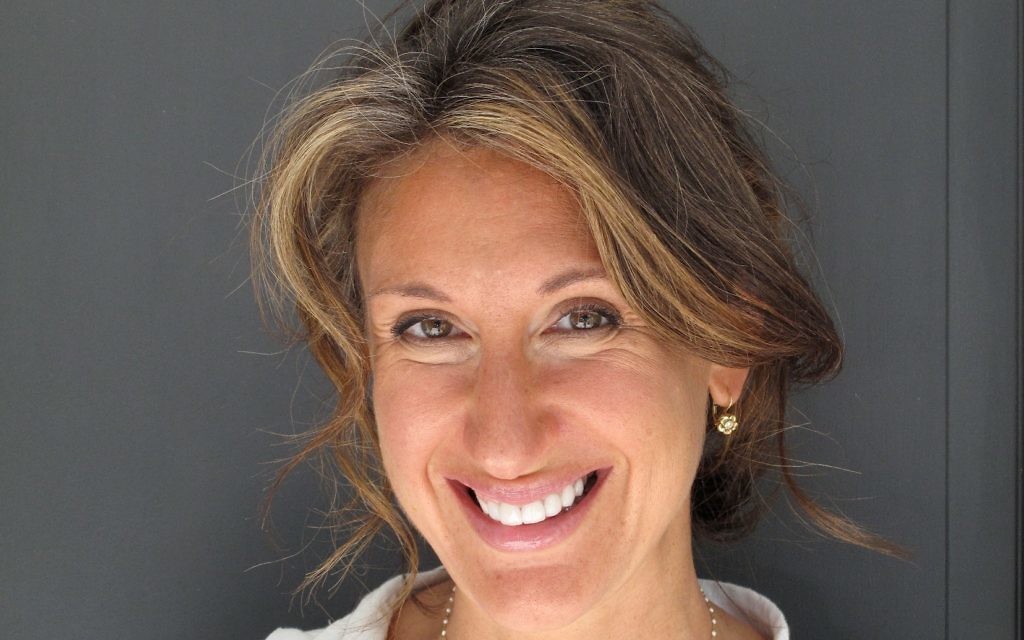 Two of the original ‘chick-lit’ authors have written new books. Suzanne Baum reads up on Jane Green and Freya North who have both unveiled new novels at the same time

Two Jewish female authors who are among those responsible for developing the term chick-lit are launching new books weeks apart.

Freya North and Jane Green – both of whom were among the founding authors of the genre of chick- lit – have just finished their latest publications. Both books are set to be top summer reads and chances are they will appear on bestsellers book lists within weeks.

For North-whose books tend to centre on strong female characters and their exploits – The Turning Point is her 14th novel. It tells the story of British author Frankie Shaw and Canadian musician Scott Emerson, who meet by chance. Despite living thousands of miles apart, the two vow to make their relationship work.

With some similar themes to her first novel Sally-which became a huge success in 1991 and launched North’s career- the book is full of romance and realism. However, this is not a work of chick lit – a term no longer as popular with readers as it once was – but more a brilliant piece of fiction that takes into account real-life topics.

The same can be said for Green’s 17th book Summer Secrets that, despite the name, is not all about summer romances. In Green’s latest work she tells the story of one woman struggling to right the wrongs of her past, with even more complications in the present. It is more than just a love story: I found it to be an emotional and thought-provoking page-turner that focused in on some highly-charged topics of addiction. I liked the fact that it didn’t follow a typical pattern of writing so I couldn’t second guess the ending which is always a bonus.

The author, who now lives in America, has definitely got her subject-matter right. The fact Green now writes novels that reflect the lives of real women today, with all the trials and tribulations that come with it, makes reading her work more personal and interesting.

As well as releasing new books around the same time, the two authors are holding a joint event next month in London to discuss their work. What is interesting is that there are many similarities between the two women- who have both made careers out of writing commercial women’s fiction. North and Green both were born in Hampstead and grew up near one another in the village. They were friends at primary and secondary schools and remain close today.

Although the term chick-lit is still around, it is nowhere near as popular as it once was. Back in 1997, when Green released her first novel, Straight Talking, there was no such thing as chick lit. Green and North, along with a few other authors at the time, were among the founders of what went on to become a billion-dollar genre.

Despite the spark of chick-lit having more or less officially expired, the same cannot be said of these two authors who continue to remain top of their game. A true fairy-tale ending if ever there need be one!

The Turning Point by Freya North is out now, published by HarperCollins, £12.99, available from all good bookshops.

Summer Secrets by Jane Green is published on 2 July, £12.99, and available at all good bookshops, amazon and as an e book.