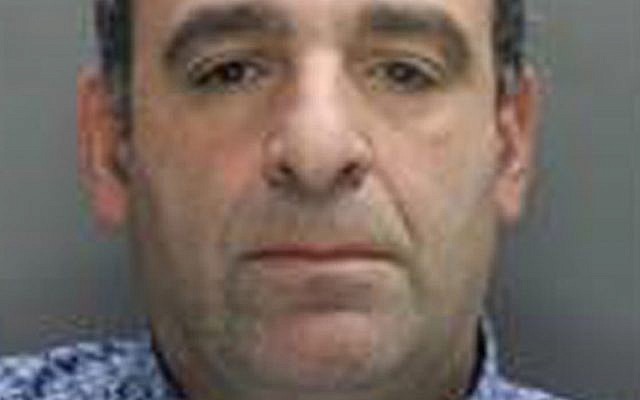 Jailed fraudster Freddy David has been told to cough up more than £1.3 million to his victims – or spend another eight years behind bars.

The former managing director of HBFS Financial Services, based in Borehamwood, was sentenced to six years in July 2018 after he was convicted of one count of obtaining a money transfer by deception and one count of fraud by abuse of position.

Prosecutors showed how David, whose clients were overwhelmingly drawn from the Jewish community, swindled dozens of people out of £14.5 million in a Ponzi scheme between January 2005 and November 2017, when investigators were tipped off.

Southwark Crown Court Judge Deborah Taylor has now imposed a confiscation order requiring him to pay £1,340,111 to his 55 victims, adding that if he does not, he will stay in jail until 2032.

Earlier this year his wife Hannah, a qualified solicitor and former Tory leader in Hertsmere who is currently divorcing David, was asked about her awareness regarding the source of funding for their lavish lifestyle.

She told a confiscation hearing that she had no idea what her gambling addict husband was up to, saying that she “dealt with the family, home, and looking after the children”.