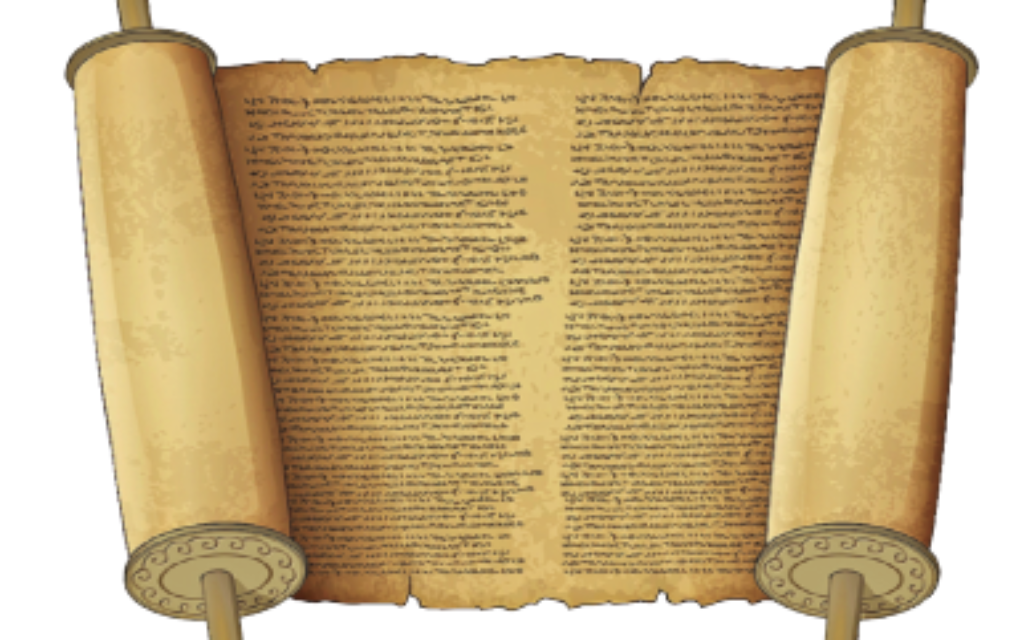 It would be misleading at best and rather insulting in truth. Imagine the dejection of someone who had made a breakthrough scientific discovery or a record-breaker in any field who was denied historical recognition for their achievements. Broadly speaking, Abraham made two breakthrough achievements.

First, he was the first person to ‘discover’ God: his philosophical reasoning refined over decades led him to discovering his creator and leading thousands of others to do so, too.

Second were his supernal achievements in the realm of chesed (kindness). Yet the Torah stays silent about Abraham’s philosophical ponderings (it is left to our Sages to reveal them).

Instead, the Torah freely devotes chapter and verse to Abraham’s chesed in welcoming guests, despite his own post-circumcision weakness, in praying for Sodom to be spared, and other acts of selflessness.

Why overlook the philosophical rationalising in favour of the acts of loving-kindness?

There are two general approaches to develop here.

First, the acts of chesed were not to be viewed in isolation: they epitomised Abraham’s central characteristic. An act of chesed is part of the broader concept of chesed, which epitomised who Abraham really was. For there is a central three-part process in life termed as chesed-gevurah-tiferes: the first stage is an outpouring of growth and potential, the second is a defining and limiting of that outpouring, and the third is the bringing all the elements together to reach its fruition.

A relationship will often begin with freshness and excitement (stage one), then stagnation and darkness forcing it to be limited (stage two) and finally the consolidation and re-achieving of that freshness having worked through the ‘darkness’ (stage three).

Jewish growth is like that too: moments of inspiration, moments of ensuing darkness, and moments of consolidation. As the first of the three forefathers, Abraham exemplified the trait of chesed – an outpouring of creative energy epitomised by his drawing people near via acts of kindness.

Second, in prioritising Abraham’s acts of chesed over his philosophical quest, we are being taught that spirituality and philosophical depth do not exist in a vacuum – they are to be fully expressed and lived in this world. Spiritual greatness is to be harnessed, grounded and fully brought into this world – and, of course, reflected in interpersonal relationships, too. May we harness the lessons and virtues of Abraham.